Today's puzzle is pretty self-explanatory.  The the circles are arranged in a square, and the letters in each square spell the word FAIR.  Interestingly, the first two letters of the unifier also form one of the 5 SQUAREs. 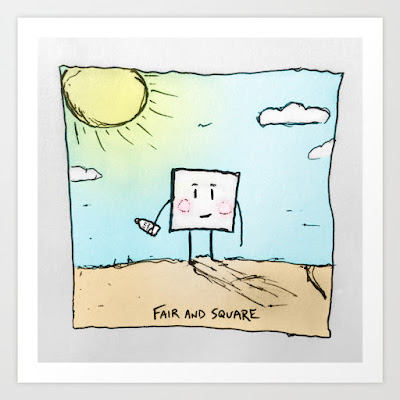 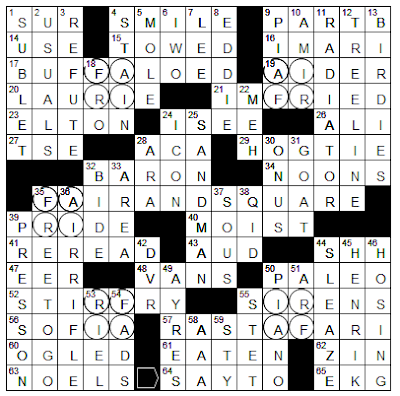 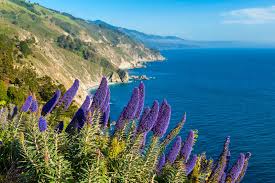 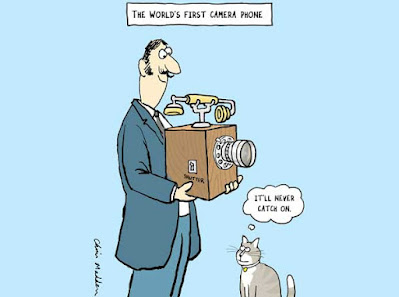 9. Medicare section for doctors' services: PART B.  Everything you wanted to known about Medicare Part B, but didn't know to ask.
14. Functionality: USE.
15. Hauled away: TOWED.

16. China from Japan: IMARI.  Tricky, tricky!  Not a typical Tuesday clue.  Imari is a term for a colored style of Japanese porcelain (china). 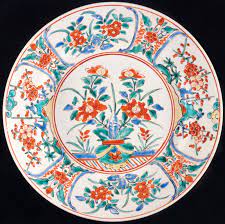 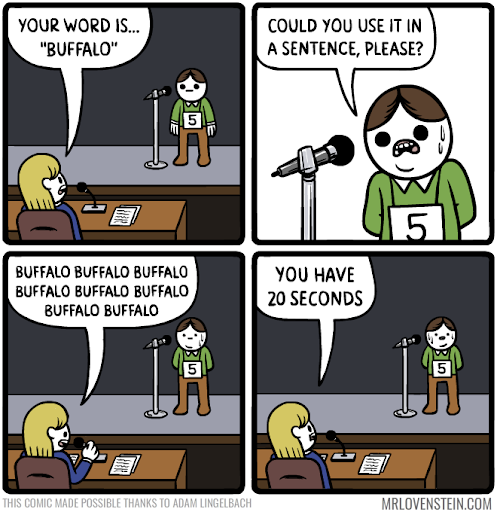 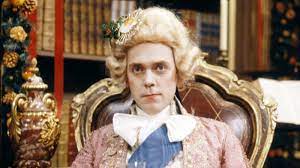 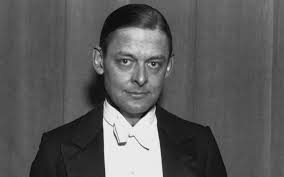 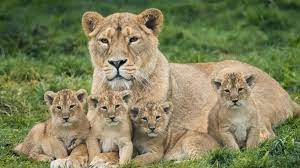 40. Between dry and soggy: MOIST.
41. Like library books: REREAD.  I am a big fan of using libraries.

43. IRS examiner: AUD.  You hope an Auditor doesn't need to examine your tax records.
44. "Don't say anything!": SHH!
47. Always, to a poet: EER.
48. Amazon transports: VANS.  The vans are all over the place.  The company was just hit with a huge fine in the EU for violating privacy laws.

50. "Caveman" diet: PALEO.  Everything you wanted to know about the Paleo Diet, but didn't know to ask.
52. Wok dish: STIR FRY.  Yummers! 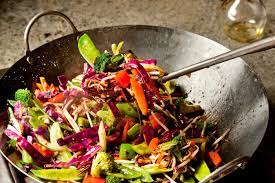 55. Fire alarms: SIRENS.  Also creatures of Greek mythology who lured sailors to become shipwrecked along the rocky clast of their island. 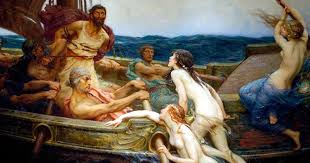 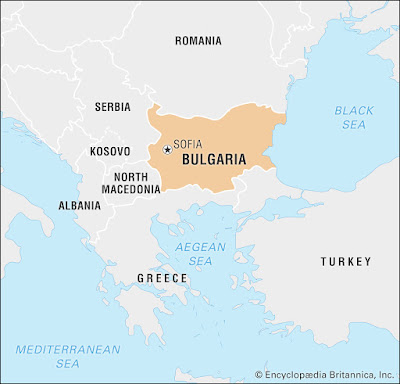 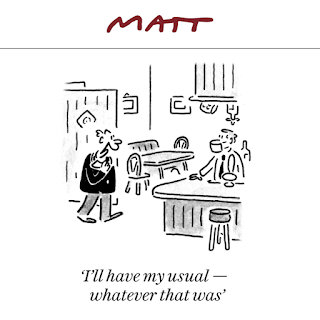 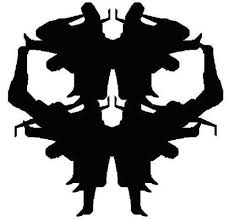 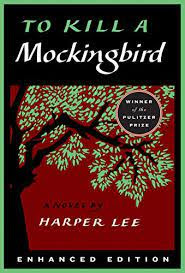 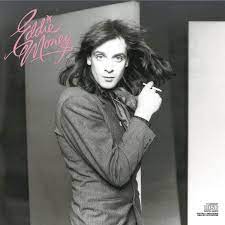 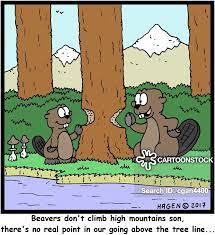 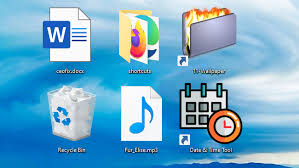 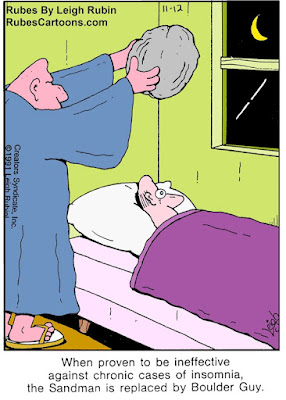 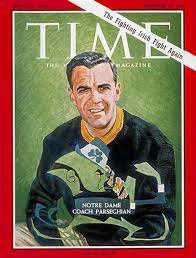 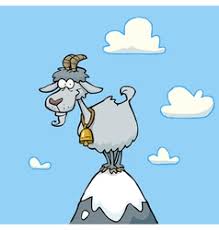 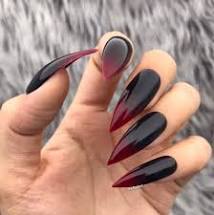 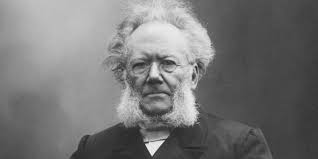 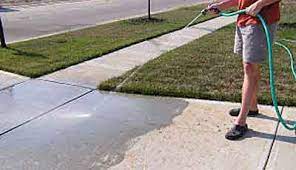 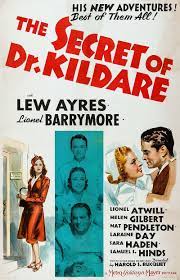 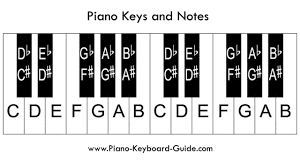 51. Chow request: ARF.  Another cute clue.  The chow refers to the dog breed. 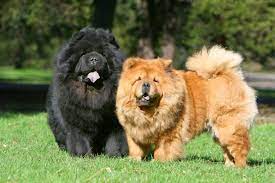 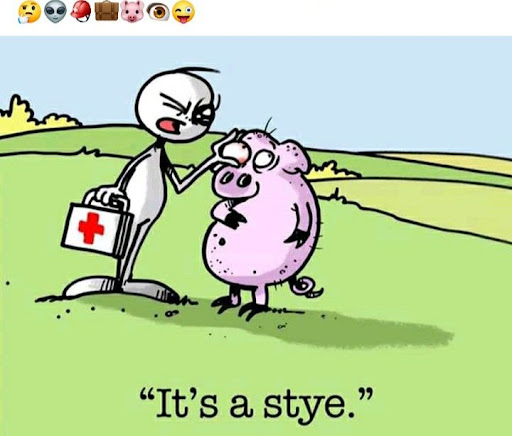 I hope you found this puzzle to be Fair and Square! 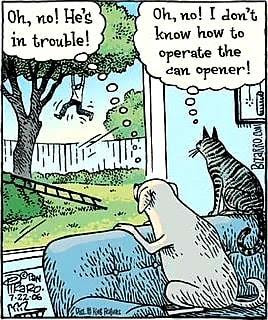 Happy birthday to Melissa, who sacrificed more than we could imagine to help her brother Rick. Melissa founded Adopt an Inmate project and has successfully facilitated thousands of adoptions.
Melissa is super busy with her work, yet she still finds time to blog for us. Thank you so much, Melissa! Here's a picture of her and her daughter touring Lorelai's House from the "Gilmore Girls".