A Visit to the Emergency Room:  The theme clues are all in the down position in this puzzle.  Notice that the first word of the theme answer begins with an I and the second word begins with a V.  Together, this gives us a hanging IV, or Intravenous (tube).  Fate presented me with this all too appropriate theme this week.  I have become the caretake to my elderly father, and he spent several days in the hospital with an IV line. 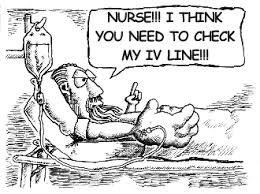 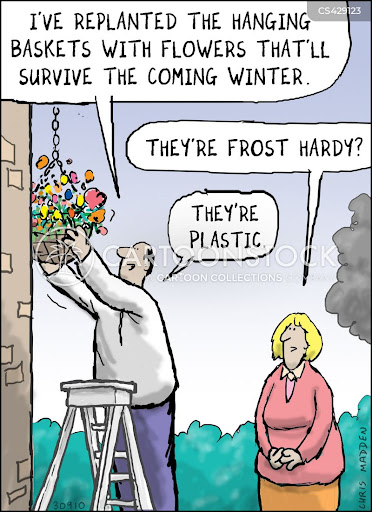 Across:
1. Where time is served: JAIL.
5. Hindu divinity whose name is a homophone for a herding dog: KALI.  Not a Tuesday clue and answer.
9. Spanish kiss: BESO.  Today's Spanish lesson.  Hello, Lucina!
13. River of Pisa: ARNO.  This Italian river often winds its way into the puzzles.
14. More under the weather: ILLER.  Awkward!
15. "If you ask me," to a texter: IMHO.  Textspeak for In My Humble Opinion.  Usually, when this is used, the texter is not being Humble.
16. Vase-making dynasty: MING.  Everything you wanted to know about the Ming vase, but didn't know to ask. 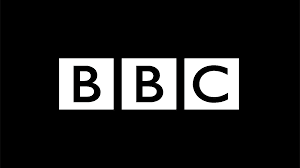 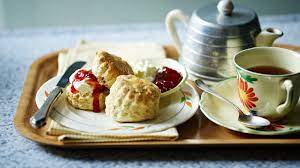 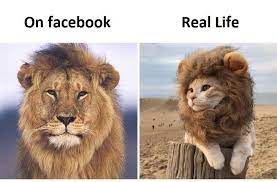 24. "What a long week!": TGIF.  Thank Goodness It's Friday.  Wait!  Today is only Tuesday!  TGI Friday's is also a restaurant chain. 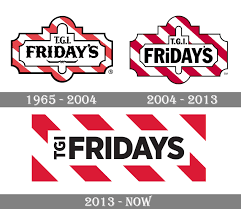 25. Copenhagen's __ Gardens: TIVOLI.  Tivoli Gardens is an amusement park in the city of Copenhagen.  It is one of the oldest amusement parks in the world.  It opened in 1843.  I visited there a few years ago.  There were some good restaurants in the park. 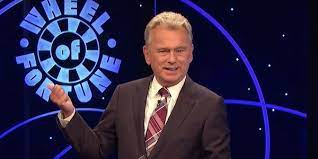 34. Elevator guy: OTIS.  Elisha Graves Otis (Aug. 3, 1811 ~ Apr. 8, 1961) makes frequent guest appearances in the puzzles.  He didn't actually invent the elevator, but he did invent a safety device to prevent elevators from falling. 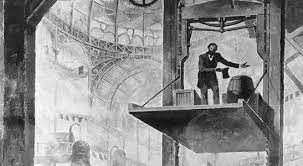 37. '60s civil rights gp.: SNCC.  I was not familiar with the Student Nonviolent Coordinating Committee. 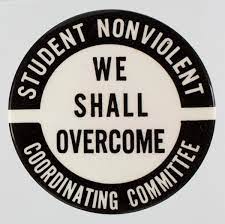 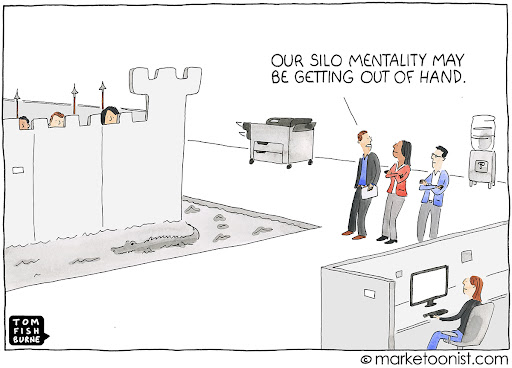 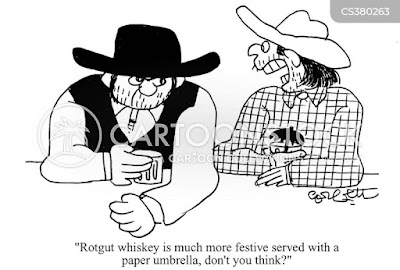 42. Opposite of NNW: SSE.  Just take a look at your compass. 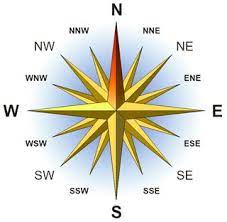 43. Kept in the loop, in emails: CC'ED.  It is a relic from the old typewriter days, when carbon paper was used to make a copy.
44. Fluctuates: VARIES.
45. Dallas NBA team: MAVS.  The Dallas Mavericks are a professional basketball team. 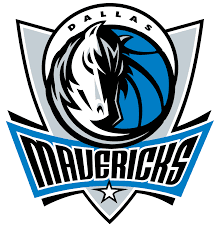 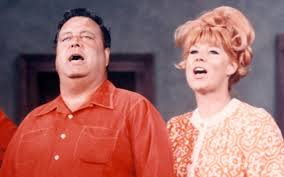 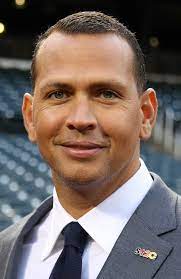 58. Military divisions: UNITS.
59. Range component: OVEN.  It is 95F as I type this in "sunny" New Hampshire.  I feel like I am in an oven.
60. Hardy's "___ of the D'Urbervilles": TESS.  Tess makes frequent guest appearances in the puzzles.  Maybe one of these days I will read this book and get to know her. 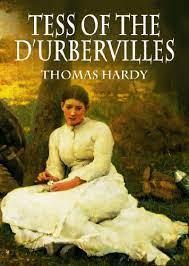 61. Tolkien creatures: ENTS.  These creatures are also frequent visitors to the puzzles.  Not being a fan fo Tolkien, I don't know if these critters are good or bad.
62. Greek sandwich: GYRO.  Yummers! 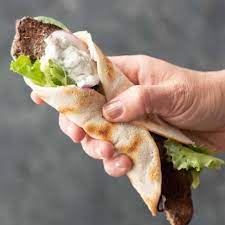 Down:
1. Door frame segment: JAMB.  Who knew there were so many parts to the door! 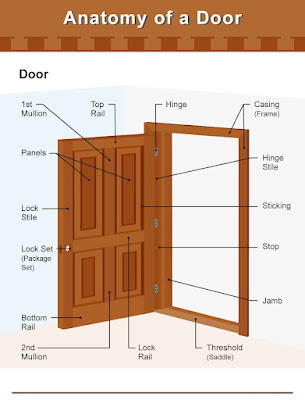 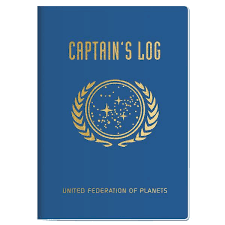 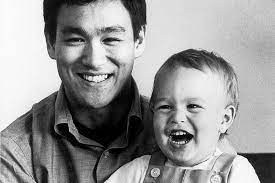 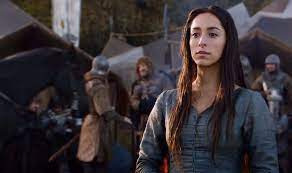 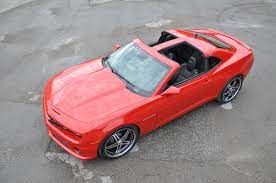 26. Teensy amounts: IOTAs.
27. Church assembly: SYNOD.
29. Perfectly timed: ON CUE.
30. Agreements: PACTS.
36. Brewpub orders: ALES.  Since I am currently in New Hampshire, and it is excruciatingly hot, here are some places I can get a nice cold ale. 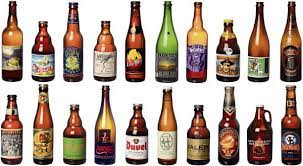 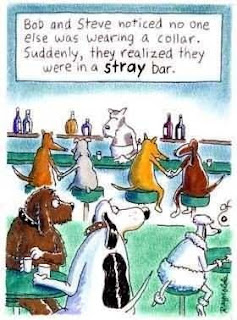 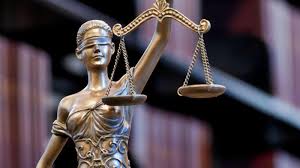 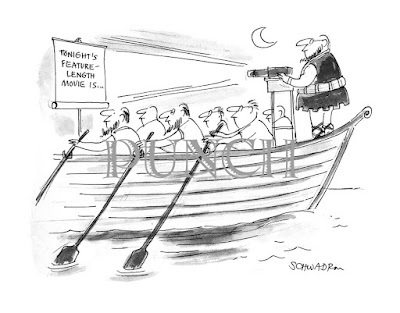 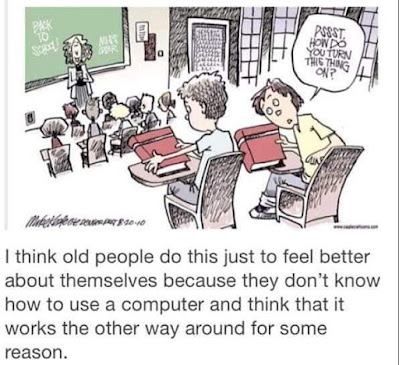 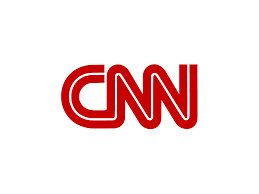 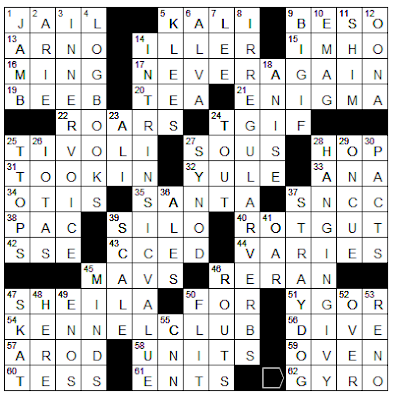 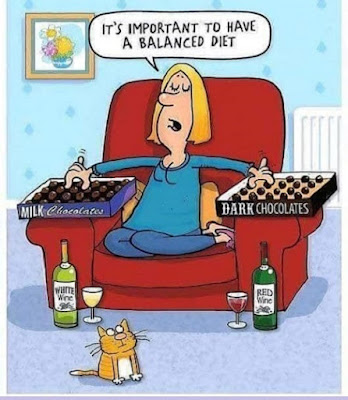