by admin April 30, 2020
Theme: Whodunnit? That would be Dave Bardolph for this debut puzzle!

The reveal tells us:

46A. Their last names are the first names of three puzzle answers: MYSTERY NOVELISTS

19A. Longtime face of CoverGirl: CHRISTIE BRINKLEY. Agatha Christie. I always want to spell the model's name "Chrissie" and so the theme was a little slow to emerge for me. 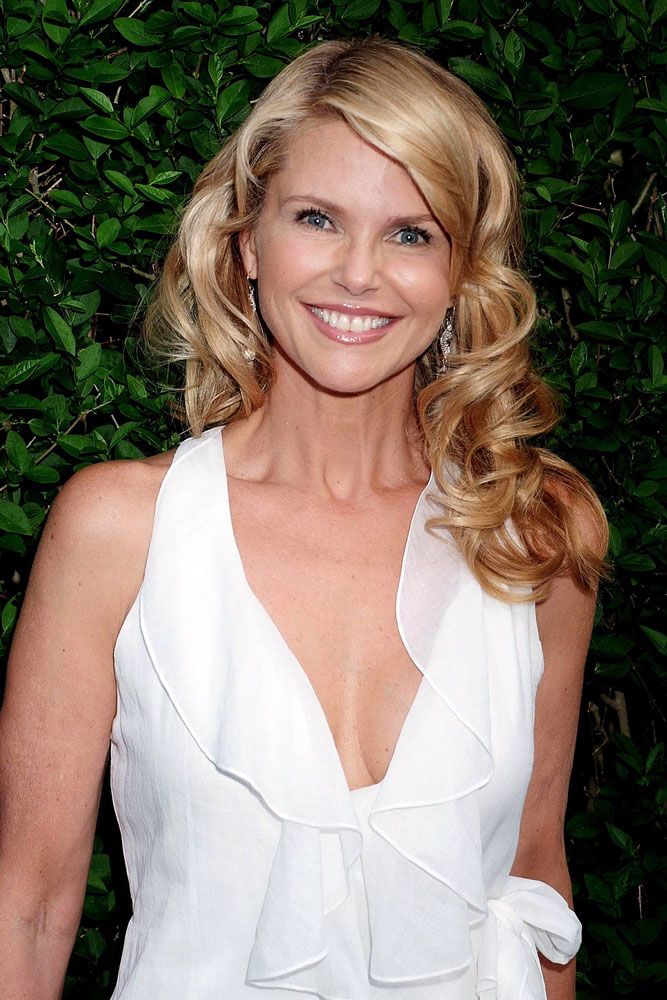 24A. "Honky Tonk Time Machine" singer: GEORGE STRAIT. Elizabeth George. I'd venture she's by far the least known of the three, but I may be wrong. I looked her up and she's an American, born in Ohio and living in California writing British detective novels. That's novel. (See what I did there?)

42A. '90s-'00s sitcom character who married his friend's sister: CHANDLER BING. Raymond Chandler. Friends: "The one with Chandler and Monica's Wedding", Season 7 finale.

Firstly, let's say hello to Dave Bardolph, I believe this is his LAT debut. A quick bit of research shows that he's competed at the ACPT and he likes a challenge - Matt Gaffney's weekly meta puzzles. That's impressive right there!

So the puzzle - I think it's a slick debut. Did you notice we've got a 16x15 to accomodate both the lovely Christie Brinkley and the reveal?

It's all complete coincidence of course, but there were a fair few repeats of recent Thursday fill. It's funny how it works like that. It's like waiting for a number 22 bus in London, you don't see one for ages and then three of them come along all at once.

5. Exhibits grief: SOBS. The other kind of exhibit's grief? Getting stolen from the gallery.

9. Winter Games vehicle: LUGE. We've talked about this before. Why you would want to go feet-first down a bobsled run on a glorified metal tray is beyond me.

14. Jazz form: BEBOP. A genre that inspired and informed Jack Kerouac. I saw the manuscript of "On the Road" at a recent exhibition celebrating Route 66 here in LA. It was written on a typewriter in three weeks on a single roll of paper so that he didn't have to stop to change sheets. Quite amazing.

15. Nodding off in class, say: BORED. Wake up there, I haven't finished.

16. Frosted: ICED. You can ice a cake with frosting, but can you frost a cake with icing? We should be told.

22. Boarding area: GATE. There are crickets at most gates at the moment. I've been grounded, no frequent flyer points for me this year.

23. Trunk holder: TREE. Does a tree "hold" a trunk? I think this was my least favorite of the day.

32. Ingratiate: ENDEAR. I look at "ingratiate" as a bad thing, a toadying-up to someone. Endearing is something quite different. Strike Two. 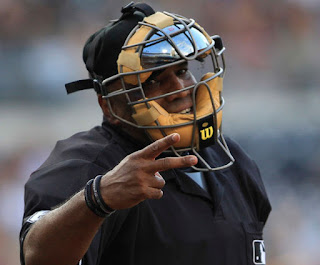 60. Do a laundry chore: SORT. I don't exactly "sort". Anything white or vaguely so goes in. The rest can fight it out amongst themselves.

1. Org. created by the 1933 Banking Act: F.D.I.C. The Federal Deposit Insurance Corporation. I had to look that up. Familiar acronym, unfamiliar proper name.

2. Ness, for one: LOCH. Ah - what about Eliot Ness? He could have appeared in many mystery novels.

4. Like some boxers: PEDIGREED. I was thinking pugilists, then underwear and then - oh! Westminster or Crufts dog shows! 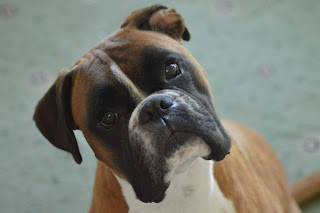 6. Orchestra pitch setter: OBOE. I often wonder if the oboe does anything else other than pitch-set.  And what if the oboe is warped or something? Then the whole orchestra is out of tune, but at least all out of tune to the same degree.

9. Age of Enlightenment philosopher: LOCKE. No politics in this blog, but I refer you to this. 'nuff said.

14. Player in a box: BATTER. This confused me, as I was still under the misapprehension that CHRISTY was CHRISSY. I went to look at my turkey baster and tried to make sense of that. Then, with a clang, the penny dropped.

24. They're changed on the road: GEARS. I thought TIRES first, but that wasn't working, but I channelled my inner BEBOP and ON THE ROAD mini-theme.

34. College town on the Charles: CAMBRIDGE. It should be called Charlesbridge. Cambridge, UK, is a university town on the Cam. Ergo, Cambridge. Don't just pinch names, New England, make up some of your own. Too late now, I suppose. Boston, Cambridge, Woburn, Braintree ... I could go on. I would be amused to see Nether Wallop, Maine or ... more unprintable offerings. English town or village names can sometimes be a little ... salty.

36. We're in one now: LEAP YEAR. I had the "L", put in "LOCKDOWN" thinking all the time that it was a quick turnaround for a puzzle submitted to Rich. Then nothing fit around it, so out it came. All became clear.

37. Big picture: MURAL. Not a moutain range with an "M"? Some interesting stuff going on today. You know what it's like, you invite your buddy Michelangelo over for dinner and he brings a bucket of paint and a brush. Next thing you know, you're stuck with preserving an art treasure while your walls crumble. At least Banksy's stuff is stolen in the middle of the night and you don't have to worry about it. 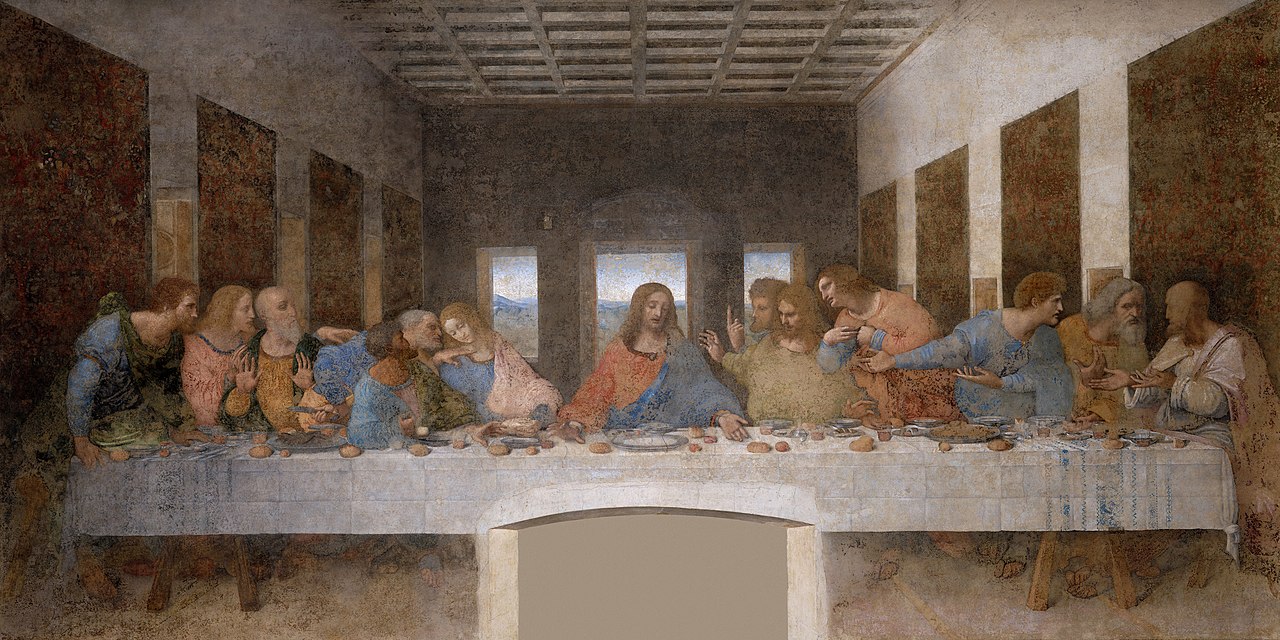 47. "Seize the day" acronym: YOLO. You only live once. It became a slightly-annoying internet meme for a while, then, as fads do, went away.

50. Grammy winner Redding: OTIS. In a neat book-end of last week's Thursday, Janis Joplin and Otis Redding both had posthumous hit #1 singles. It's late for a music link, but too good to pass up. I can't not link this wonderful singer. As with Janis, taken too early.

51. TV cliff-hanger: SOAP. Some purists say you shouldn't have the same word in any clue that you have in the fill. Me? It's tough enough constructing. Don't start introducing arbitrary rules.

52. Part of a regular rotation: TIRE. So you don't have to change them "on the road"!

So as usual, I ran out of paper and I have to finish here. Jack Kerouac had the right idea!

Here's the grid, all 16x15 of it and thanks to Dave. If you've got a couple of minutes to spare, enjoy the Playing for Change "Dock of the Bay" celebration. What they are doing looks more "normal" today, but they have been bringing musicians all over the world together with one song, for a great cause, for a while. Look up the "La Bamba" collaboration if you have a care, I dare you not to smile, laugh and cry. 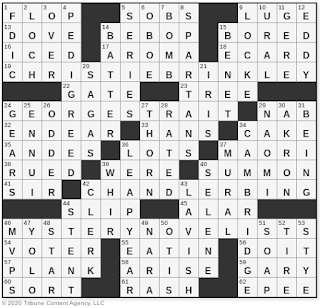