The Origins of Scandinavian Noir 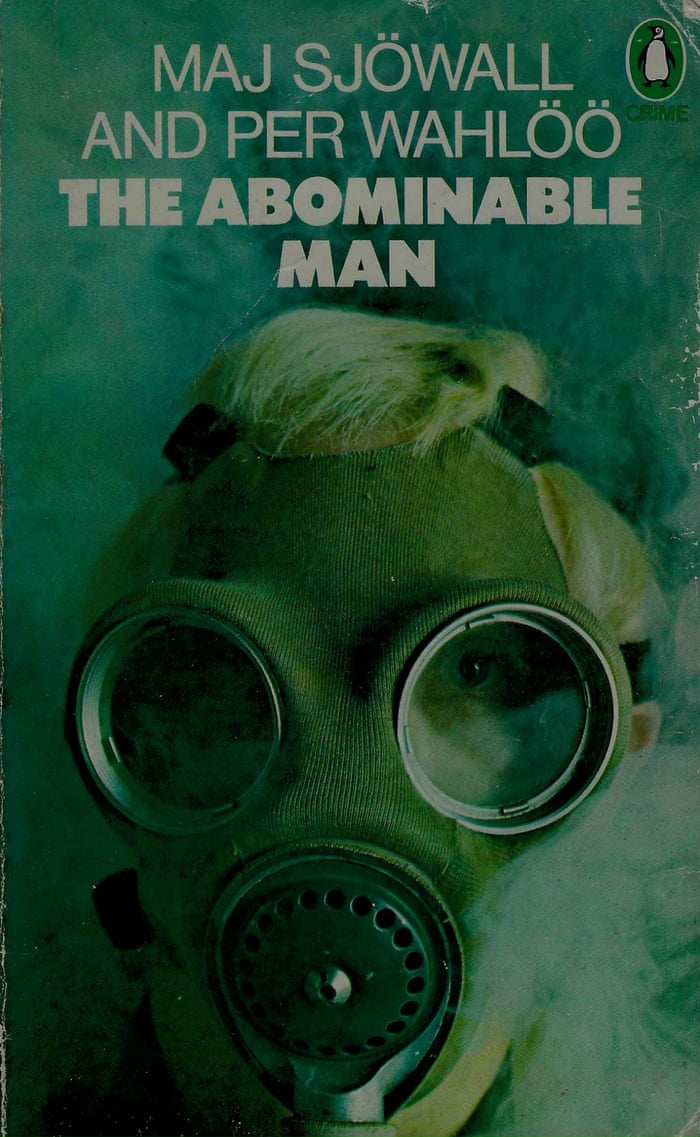 Sometime in the early eighties, I began reading a series of mysteries that featured a Swedish homicide detective named Martin Beck. I was living in Berkeley at the time, studying for a Ph.D. in English literature as I worked a variety of part-time jobs, and I knew a lot of people both inside and outside the academy. Being a talkative sort, I started telling everyone around me about this incredible Scandinavian cop series. Soon we were all reading it.
What I knew at the time was that it was written by a couple, Maj Sjöwall and Per Wahlöö, who had from the very beginning envisioned it as a sequence of ten books that would portray Swedish society from a distinctly Marxist perspective. Published between 1965 and 1975, the Martin Beck series grew noticeably darker as it moved toward its end—though whether this was because Sweden itself (not to speak of the world beyond it) had worsened during that decade, or because Per Wahlöö had learned in the early seventies that he was dying of cancer, was something no one could answer. Wahlöö died, I later learned, on the exact day in June of 1975 when the tenth volume was published in Sweden, having worked like a maniac to finish it on time. (Sjöwall, who was his equal partner in many ways—they would write their alternating chapters at night, so as not to be interrupted by their small children, and would then exchange chapters for editing—has said that at the very end Wahlöö was pretty much writing everything himself.) At any rate, he left behind exactly what he had intended to produce: ten books containing thirty chapters each, which, taken together, constitute a single continuous social narrative comparable in some ways to a Balzac, Zola, or Dickens project, though clothed in the garments of a police procedural.

It would be a melodramatic exaggeration to say that the Martin Beck series changed my life, but like all such exaggerations, this one would be built on a nugget of truth. Both my idea of Scandinavia and my sense of what a mystery could do were shaped by those books. If I later became a veritable addict of the form, gobbling up hundreds if not thousands of dollars a year in Kindle purchases of Swedish, Danish, and Norwegian mysteries, that habit could no doubt be attributed to many things besides the Martin Becks: the invention of digital books, for instance, which allowed for impulse buying and virtually infinite storage; the massive and surprising success of Stieg Larsson’s Millennium series, which encouraged American publishers to bring out any and every available Scandinavian thriller; the introduction of the long-cycle police procedural on American television, including such gems as Hill Street Blues, NYPD Blue, and ultimately The Wire, all of which cemented my fascination with the form; not to mention dozens if not hundreds of similar behavior-shaping factors that remain, for me, at an unconscious level. We never know for sure why we read what we read. I cannot, at the moment, even call to mind who first recommended the Martin Becks to me (though I know it was a person and not, say, a bookstore display or a newspaper review). Whoever it was, in any case, deserves my eternal gratitude.