Theme:  "I Have a Dream" - Last word in each theme entry can precede "free".

32. *When many grab a bite: COMMERCIAL BREAK. Break free.

98. End of an iconic speech ... and what the ends of the answers to starred clues can have?: FREE AT LAST.

This reminds me of the FREE AT LAST puzzle Agnes and I made for the NYT a few years ago. Ours is a synonym approach.

Congrats on your Sunday LAT debut, Darryl! A big milestone.

9. Venomous snake: MAMBA. Can be black or green. 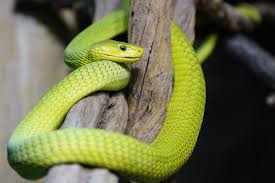 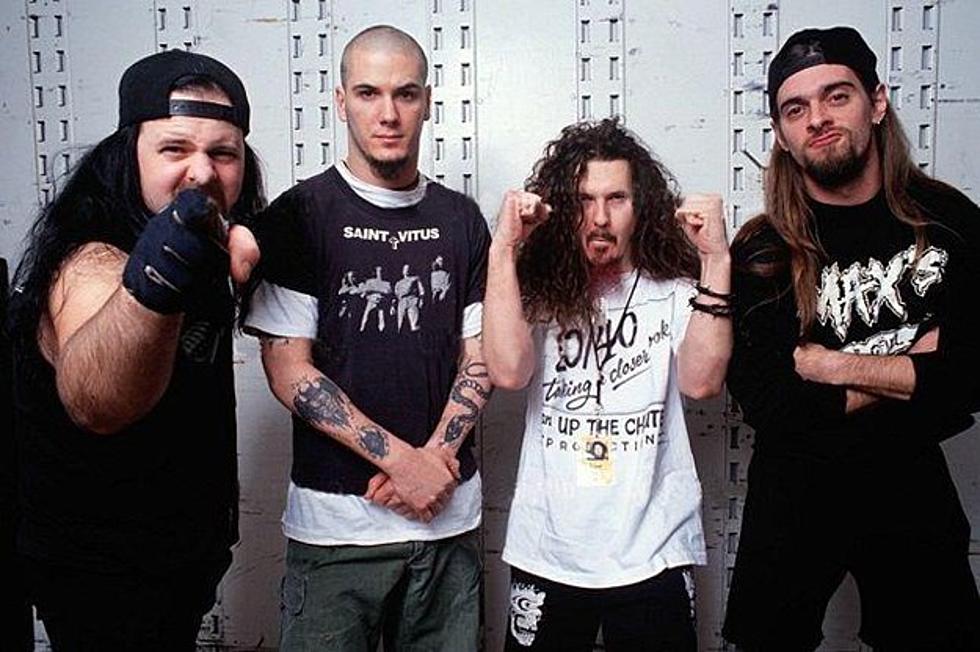 38. Amazon and others, locally: RIOS. Not E-tails. 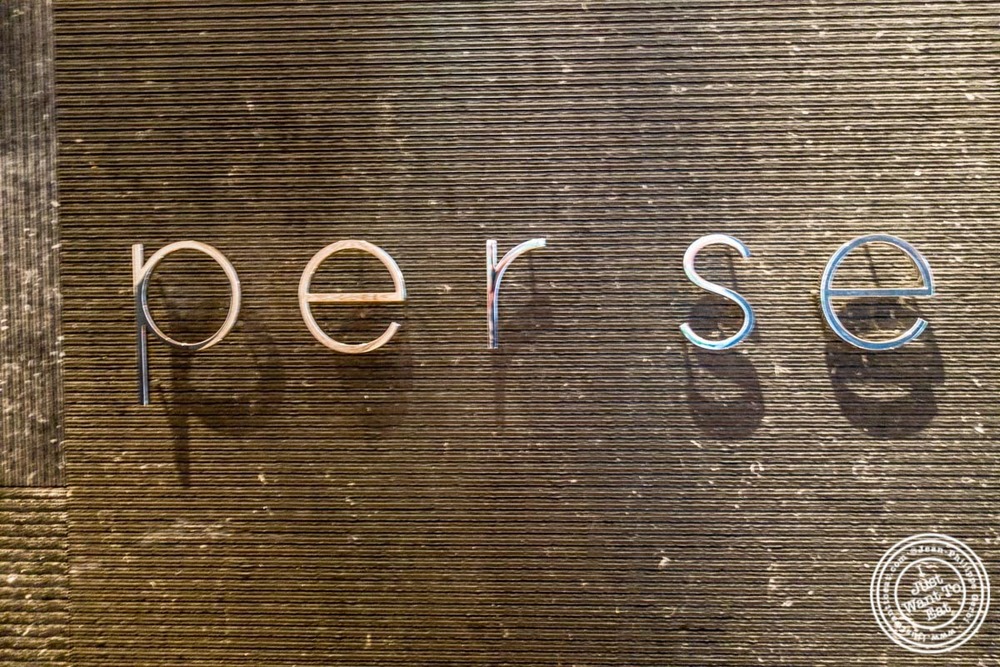 59. Big celebrations: FETES. I made Boomer some walleye last Friday. He loved it. 78. Zest: TANG. Also the big dynasty in China. Tang's capital was Xi'an, which is still under a lockdown now. They had 8 new cases yesterday. But they don't need to have a COVID test every day. Andy is still cooped up at home, but at least, he can order veggies and other stuff again. The delivery services are back.

93. Bob Hope venue: USO TOUR. Did you know that  Bob Hope was born in London? 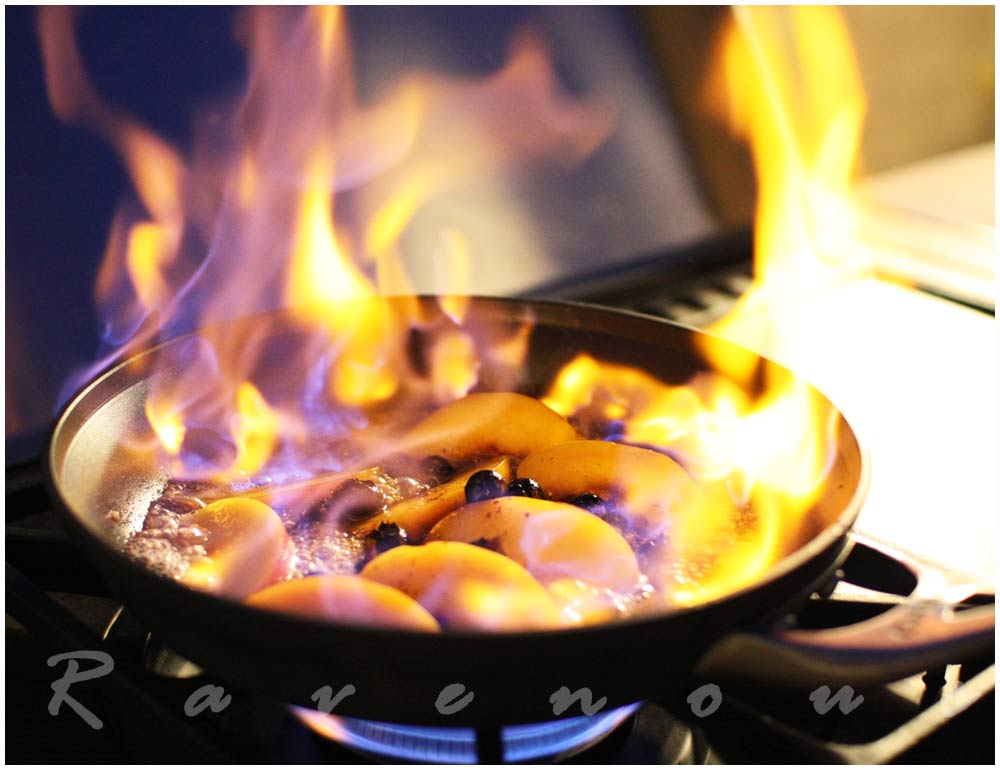 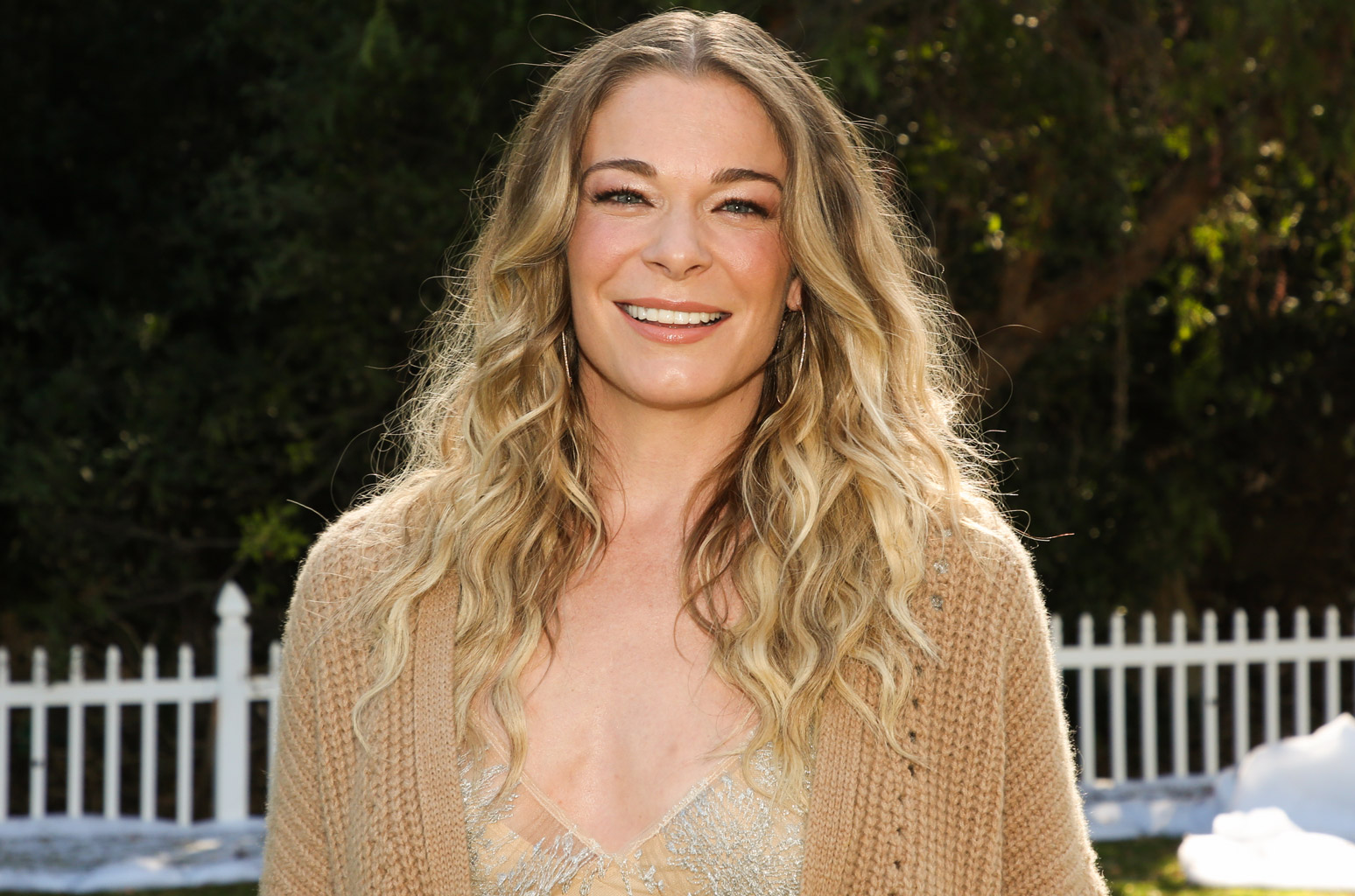 3. Picked around in, as a junkyard: SCAVENGED.

12. Lingerie item: BRA. So many cute bralettes these days. 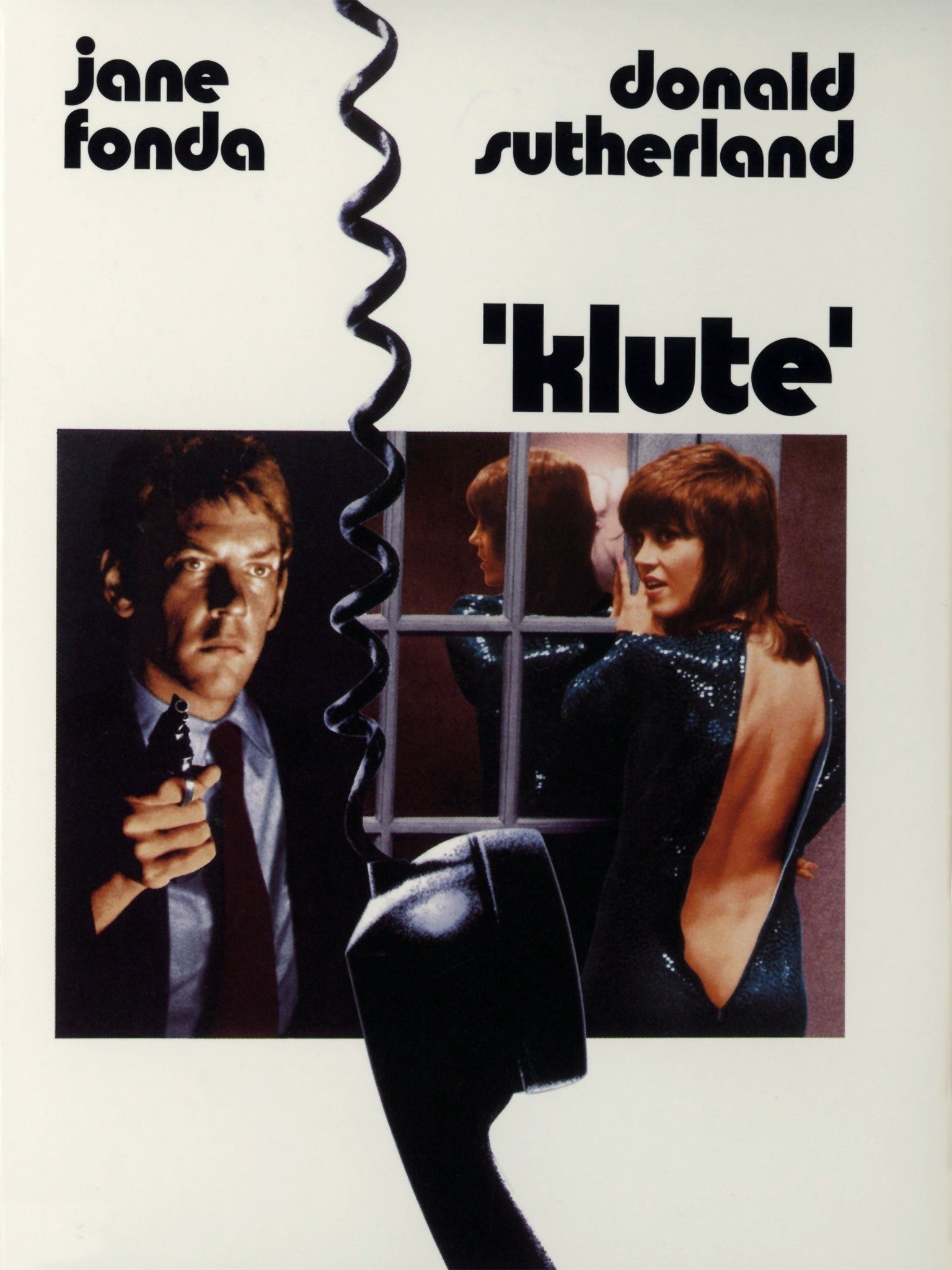 33. Island that's the first word of The Beach Boys' "Kokomo": ARUBA. Also unknown to me. 40. Genetic carriers: DNAS. Spell check does not like the plural form.

49. Word before party or math: AFTER. 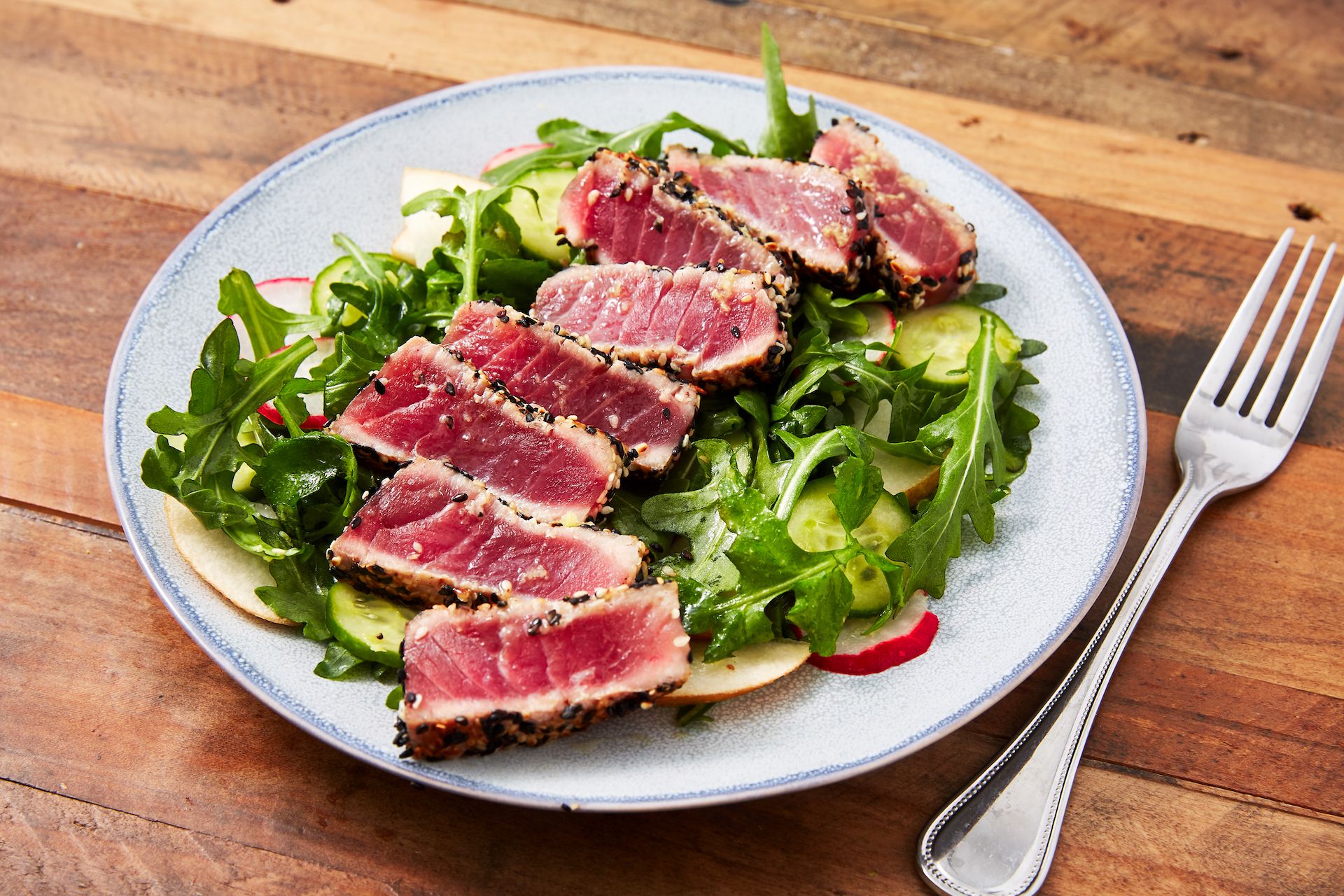 58. Salamanca souls: ALMAS. Spanish for "souls". Salamanca is a city in Spain. According to Wiki: The University of Salamanca, founded in 1218, is the oldest university in Spain and the third oldest western university."

61. Barely clear of the bottom: AWEIGH. 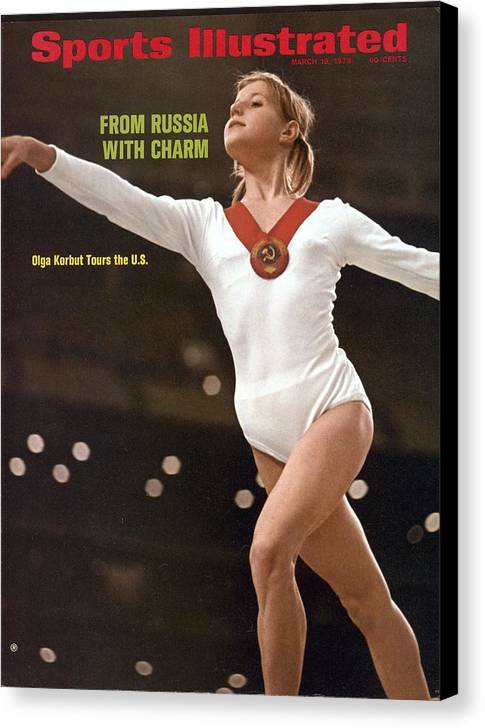 65. Virtual name that means "beautiful woman who leads you to victory" in Norwegian: SIRI. Good to know.

68. Fannie of "Fried Green Tomatoes" fame: FLAGG. We had her before. 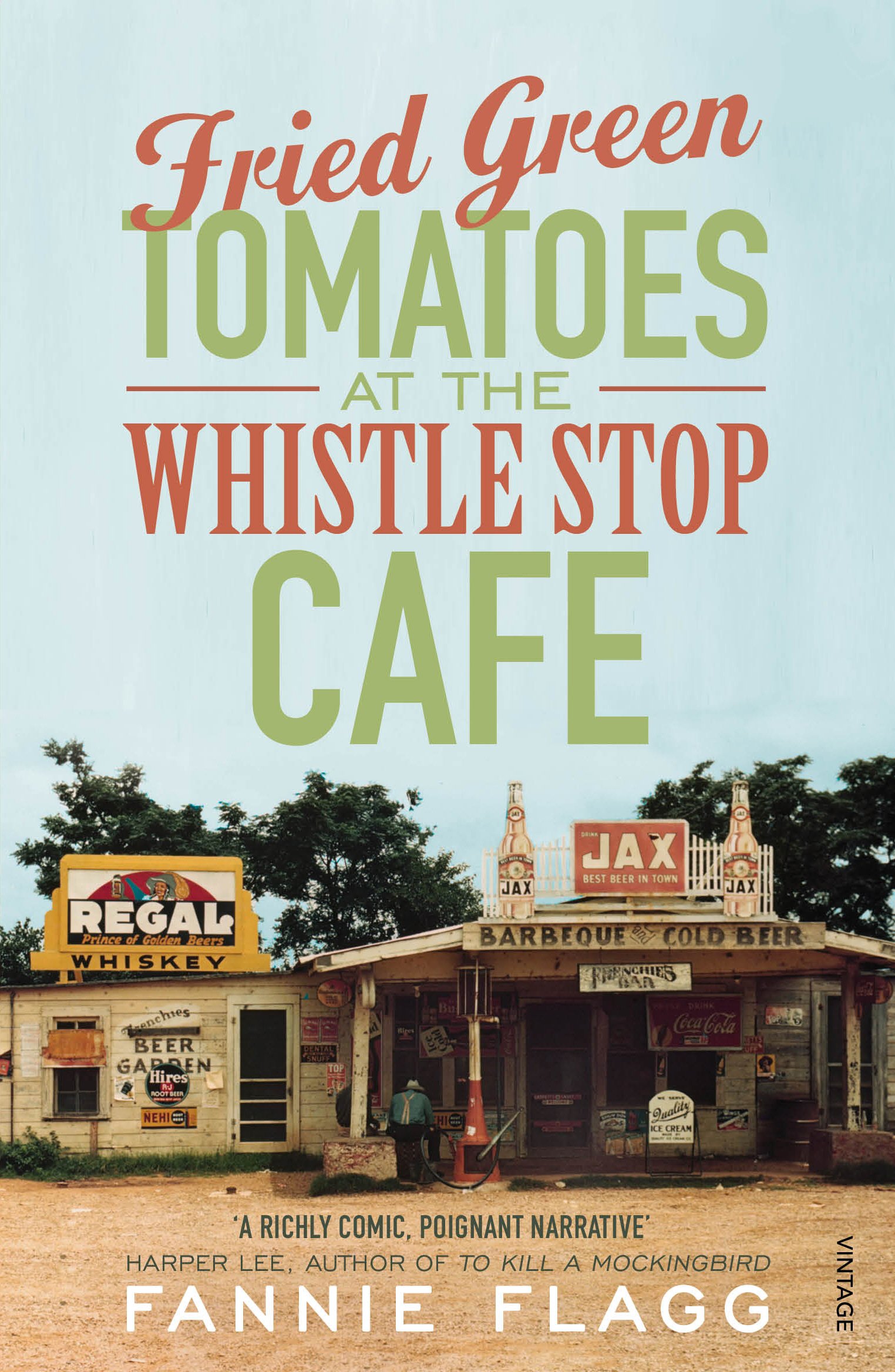 80. __-à-porter: ready-to-wear: PRET. This loom is similar to my grandma's. She would then make cotton bed sheets and shirts for us. It felt a bit rough on the skin. 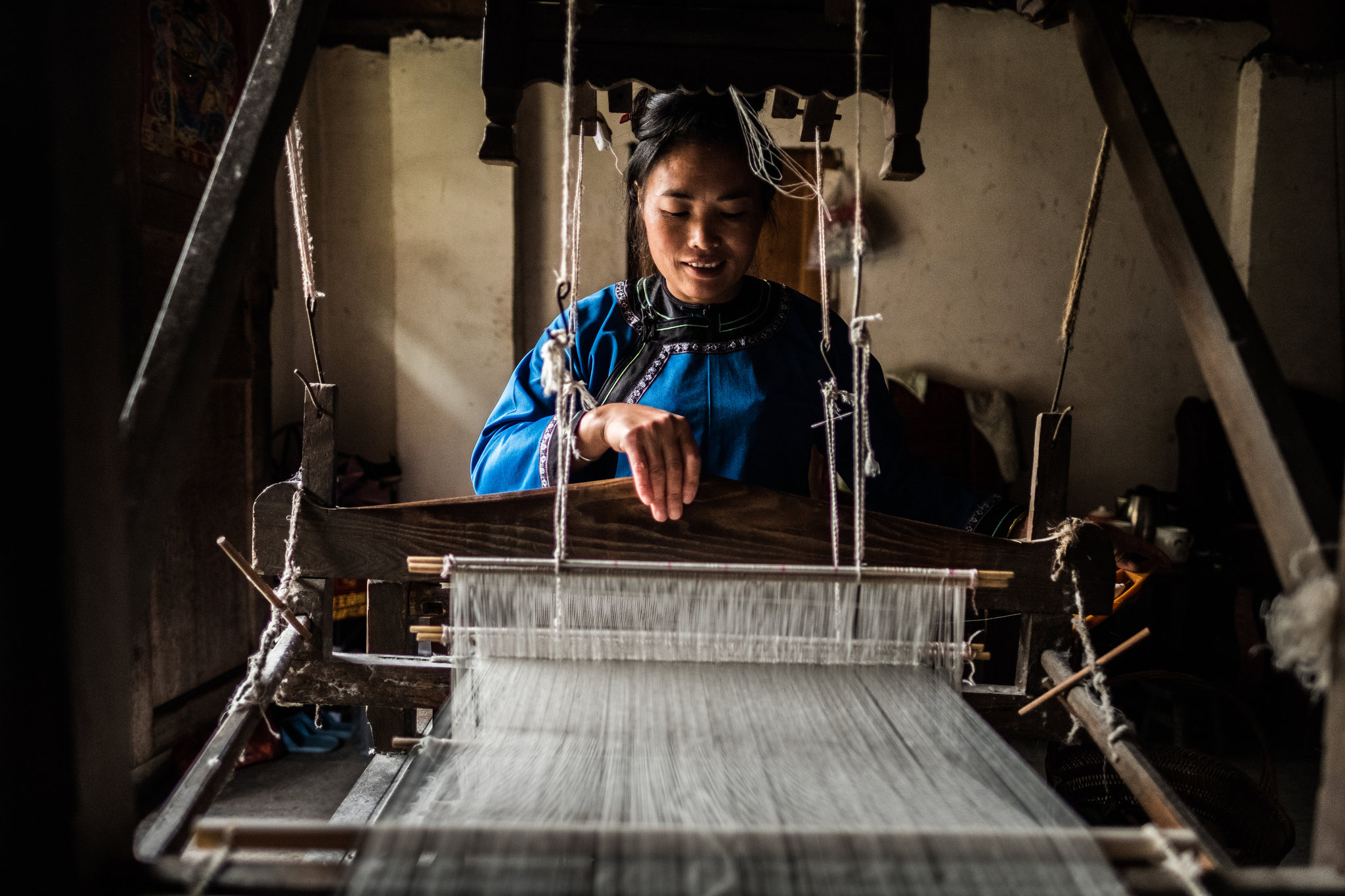 85. It's quarry: HIDER. I was thinking of the stone pit quarry. 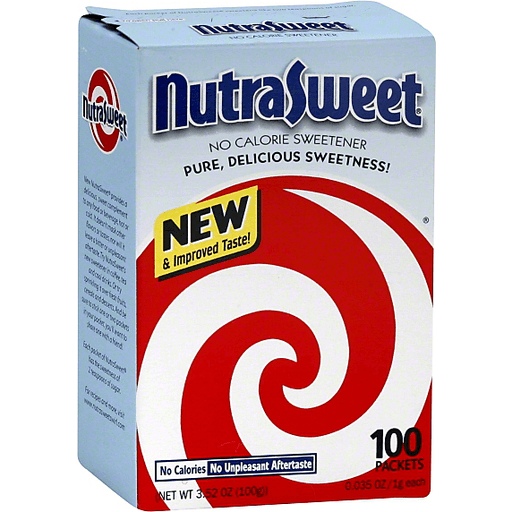 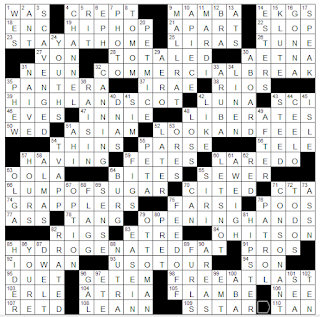 Boomer have 3 appointments next week with the the PT and the OT, then his radiation starts on 1/24. We'll go to VA on 1/8/2022 for an appointment regarding chemo infusion.

Thanks again for your caring email and cards. Your messages bring tears, love and encouragement to us. Thanks for supporting us during these challenging times.