Sophie Calle / Take Care of Yourself 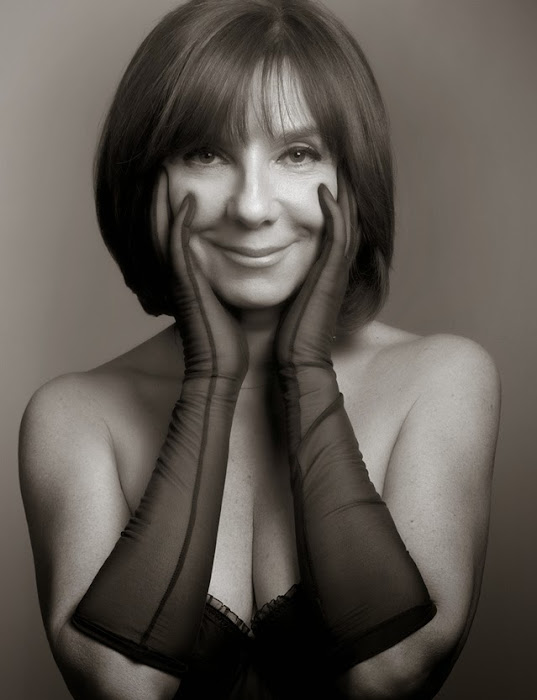 Take Care of Yourself

SOPHIE CALLE
Sophie Calle’s art mixes image and text to provoke the kind of intense emotional response usually inspired by epic literature or film. Her most extraordinary works address rather ordinary human tendencies, from the morbid curiosity informing L’Homme au Carnet (The Address Book, 1983) to the amorous betrayal of Douleur Exquise (Exquisite Pain,1984–2003), but Calle knows how to up the ante and amplify a generic foible into a tragic flaw. She’s a master manipulator who has taken the pushing of personal buttons to the level of fine art.
Following the resounding success of her introspective retrospective “M’as-Tu Vue?” (“Did you see me?”) at the Centre Pompidou in Paris in 2004, Calle moved into new territory with Prenez Soin de Vous (Take Care of Yourself,2007), the talk of the 52nd Venice Biennale in 2007, which goes on view at Paula Cooper Gallery in New York this month. It is a tour de force of feminine responses to a breakup letter that Calle received by e-mail from a man. The 107 contributions that she solicited from a diverse group of professional women are executed in a wild range of media including song and dance, scientific analysis, crossword puzzle, origami, a shooting target, and a forensic study. The extraordinary breadth of response to this seemingly simple—but universal—dilemma is a testimony to the diversity of the feminine spirit and the triumph of imagination over negative emotion. Here Calle discusses art and life and her exploration of the shifting space between them. 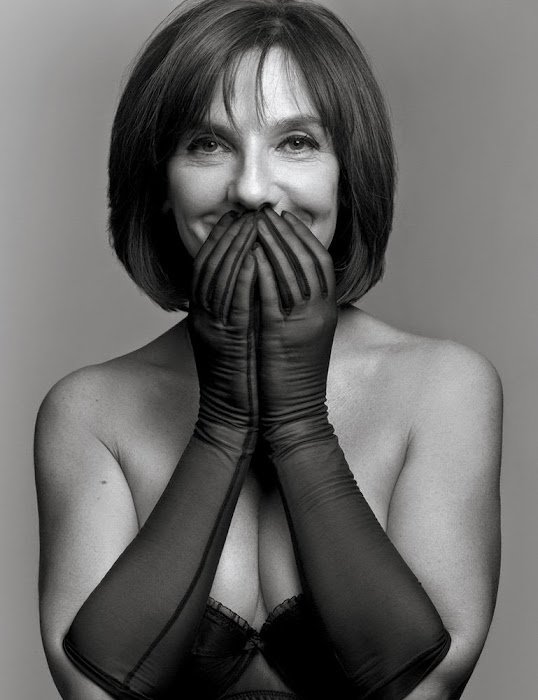