Solving the great mysteries of life

I’m reading a book at the moment about how many centuries it took for the human race to figure out how babies are made. The mystery wasn’t solved until 1875. 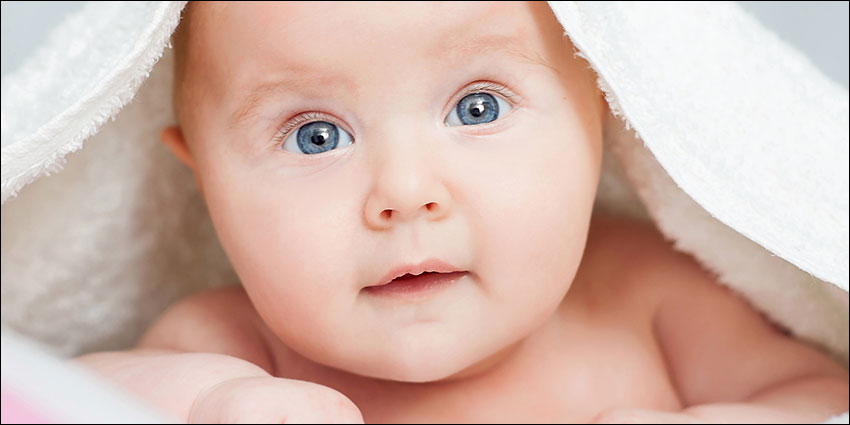 In The Seeds of Life, Edward Dolnick chronicles the long and curious history of scientific research that eventually led to the discovery that new life is created by a sperm fertilizing an egg. This simple fact, that all children now learn in school, remained an unfathomable puzzle for even the most brilliant minds of the ages. People used to have the strangest ideas about how babies were created before that.

There seem to have been three main reasons why it took humanity so long to figure this out.

The first was very understandable. Cells are too small to be seen with the naked eye, so no one knew they existed. The technology had not yet been invented to see into the microscopic worlds that we take for granted today.

The second was that scientists were blinkered by their religious beliefs. Long after they had developed rudimentary microscopes that allowed them to see “animalcules” in semen, for example, they dismissed them as parasites because they couldn’t believe that God in his infinite wisdom would create a system where one sperm might succeed and 250,000 million would be wasted with each male ejaculation.

The third reason was that scientists were almost exclusively male and firmly believed that  women were inferior to men. It was therefore unthinkable that women could play an equal part in the creation process. They were utterly astonished when the discovery was made in 1668 that there is a queen bee at the heart of every beehive, not a king bee, as they had previously assumed. But it still took another two hundred years for this rigid concept of male superiority to be debunked in relation to human procreation too.

What belief systems are we blinkered by today?

Reading about this arduous, truth-seeking journey got me thinking about the belief systems of our age that currently blinker humanity, and how we may eventually look back on them and marvel that it took us so long to understand.

For modern day scientists, what holds them back now is a lack of awareness of spiritual worlds. It used to be that scientists, first and foremost, put their faith in God. Now it is seen as preposterous to even give credence to spiritual perceptions. But it’s come full circle because that’s where many of the answers now lie, yet few people know where to look.

In another excellent book I read recently by Bill Bryson titled The Body: A Guide for Occupants, I counted 32 instances of the phrase “no one knows” in relation to human conditions that science cannot explain.

Sleep, for example, is still a mystery. No one really knows why we need it.

Chronic pain is another huge enigma. Acute pain draws our attention to the fact that something is wrong, but chronic pain has no such purpose since we already know that. About 40 percent of American adults suffer from chronic pain in one form or another, affecting more people than cancer, heart disease and diabetes combined, so it’s a big question than cannot be ignored.

No one knows what causes comas, how anaesthetics work, why our body temperature becomes elevated when we have a fever, or even why humans walk on two legs, unlike other mammals.

The answers to these and many other questions are elementary topics for anyone with a working knowledge of The Fourfold Model, which was first posited by Rudolf Steiner, the founder of anthroposophy, and more recently developed in great depth in the writings of Dr Samuel Sagan, a medical doctor and founder of The Clairvision School. The model gives an understanding of the subtle body structures of the human and provides insights into many of the mysteries that modern scientists have been unable to fathom.

The purpose of sleep, for example, cannot be understood from a purely physical standpoint. Its restorative effect happens at the etheric level as a result of a temporary separation of the higher complex of our subtle body structures from our lower complex. Sleep is also a time when certain high-level spiritual processes are supposed to occur, which are severely impeded by taking sleeping pills or drinking alcohol.

I’m not going to attempt to explain the Fourfold model here. It’s a topic for a book rather than a short article. So if you’re interested to know more and are willing to venture beyond the limited view of modern science, the two books I recommend to begin are these:

Awakening The Third Eye
This book includes many references to the Fourfold Model and an explanation of the purpose of sleep and how it works. It can be purchased in paperback format in English in the US and the UK, and is also available online in Spanish and Portuguese.

Knowledge Track: Subtle Bodies,The Fourfold Model
This is published in the form of a downloadable audiobook with an accompanying PDF document that can be printed out and read, if preferred (321 pages). It contains the most comprehensive explanation of the Fourfold Model there is and a wealth of knowledge about many other related topics too.

Like to read more articles like this?
Subscribe to my newsletters to receive news, articles and information about upcoming online courses by email. And I promise you – no junk mail ever.