Today we get another Saturday themeless from one of our regulars, Dr. Matt Sewell. I had to waltz around until his pinwheel 9's and 8's showed the way. PATRIA, Hephaestus and VILLAIN EDIT were new for me. Here are some comments from Matt:
Hello Gary, 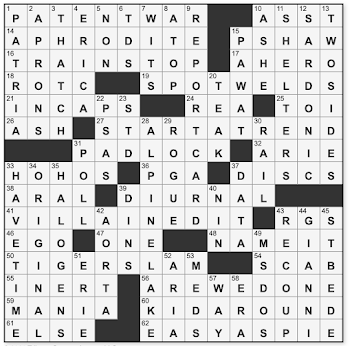 Thanks for your note. I recall feeling good about this puzzle's range; whenever possible, I try to get a mix of classical/historical stuff with contemporary references, and that seemed to work out here. I also remember fussing with the NE corner of this puzzle a fair bit -- should it be SIX-SIDED? TEN-SIDED? I had a full corner using TEN-SIDED, but ultimately the most appealing clue options seemed to rest with TWO SIDES. The clue for DOOM is a tribute to my (much) younger self -- I certainly didn't need to do any research to know that that game ran on MS-DOS! I hope solvers enjoy the puzzle, and I'm grateful to Rich and the LAT team for their improvements to the final product.
Matt

1. Dispute over intellectual property: PATENT WAR - It is said only the lawyers made big money in this seven-year iPhone vs Samsung PATENT WAR 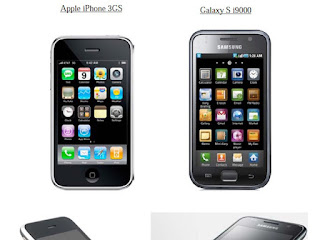 14. Consort of Hephaestus: APHRODITE - She was not a faithful wife to this God Of Blacksmiths 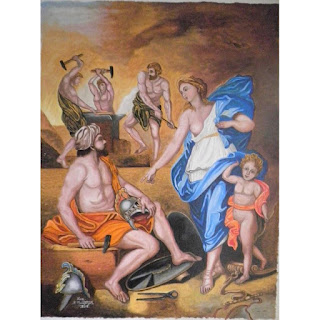 15. "Don't give me that!": PSHAW - McKayla Maroney's reaction to a silver medal in the London Olympics 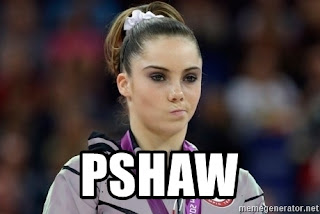 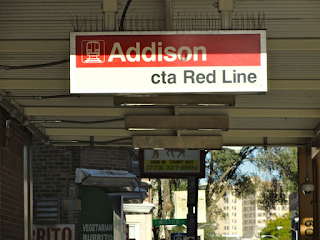 17. "__ is someone who understands the responsibility that comes with his freedom": Dylan: A HERO - Wise words from Bob Dylan 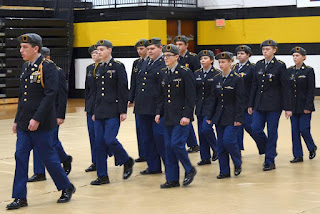 19. Metalworker's joints: SPOT WELDS - This SPOT WELDER is a machine 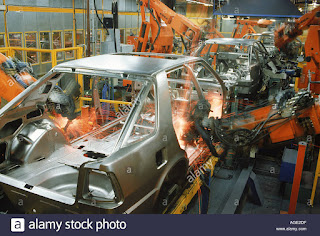 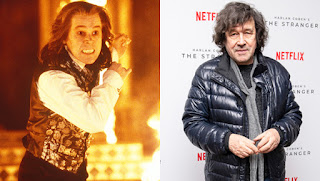 25. Metz pronoun: TOI - J'ai entendu une rumeur sur TOI (I heard a rumor about you)
26. Wood used for electric guitar bodies: ASH - Fender now uses mostly alder wood but this is one of their ASH body instruments which they still manufacture 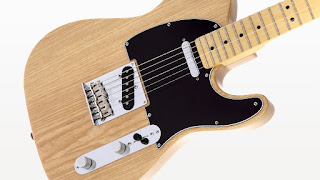 32. Singer India.__: ARIE - I have never heard her sing but with all those vowels in her name, she can have a long career in crosswords 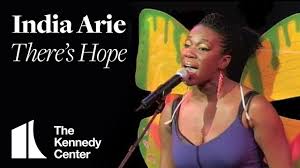 33. Snacks with a pinwheel design: HOHOS. 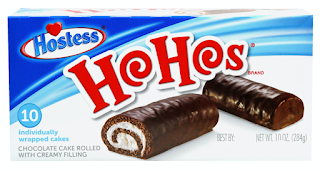 38. Largely dried-up sea: ARAL - That sea and its vowels live on here 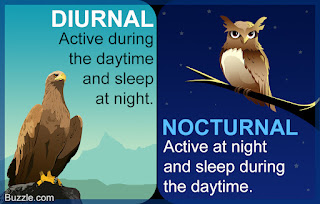 41. Slant given to a reality TV antagonist: VILLAIN EDIT - What is done on some productions to produce a villain which can help ratings. New to me.

46. Brass source: EGO - Egotistical people can be said to be have a lot of brass

50. Winning four consecutive majors over a two-year span, as named for the first to do it: TIGER SLAM - Golf's Grand Slam is winning all four "major" championships in one calendar year. Tiger Woods won the U.S. Open, the British Open and The PGA Tournament in 2000 and then the Master's in 2001. 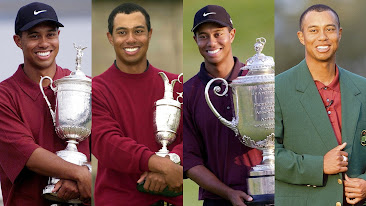 54. Union underminer: SCAB - My neighbor was a SCAB lineman for the 1987 Dallas Cowboys during an NFL strike

1. Nero's country: PATRIA - Latin for "Fatherland". Nero's PATRIA was Rome. Matt wrote me that his original clue was to use a Spanish name because PATRIA is also fatherland in Spanish. He thinks Rich must have chosen Nero in the clue to hint at PATRIA's Latin origin.

3. Organic roof choice: THATCH - Gilligan and The Skipper work on theirs 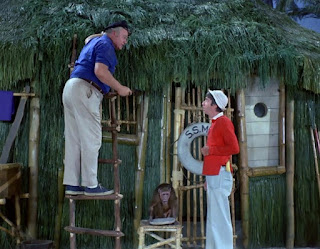 4. Durance of "Smallville": ERICA - She played a young Lois Lane 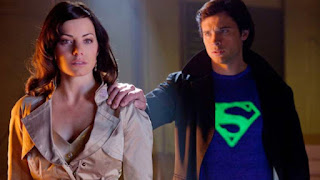 5. The "N" in NDA: NON - Taylor Swift made her boyfriend Calvin Harris sign a NON Disclosure Agreement so their activities would stay private 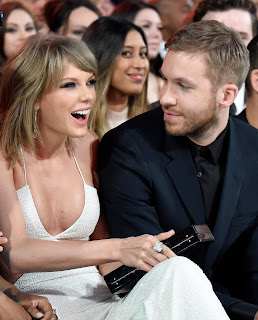 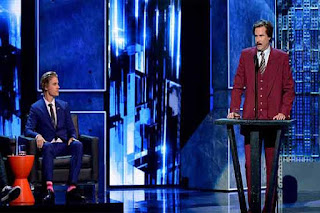 8. Crowning: ATOP - Putting a crowning glory ATOP a church 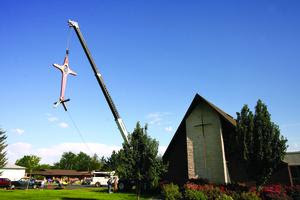 9. Place for marks: REPORT CARD - I'd love to have a dime for every mark I ever put on a REPORT CARD 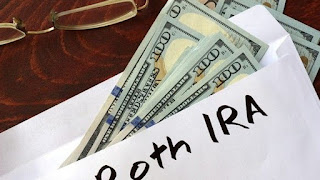 13. Feature of every story, it's said: TWO SIDES - Custer and Crazy Horse saw it very differently

20. Deck wood: TEAK - It contains oils that are beautiful and durable in marine environments 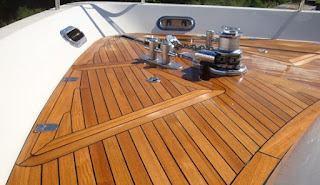 28. Body of water often defined as above the tree line: ALPINE LAKE. 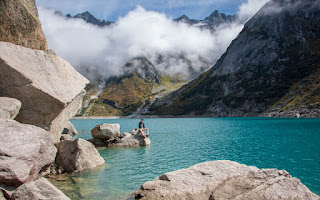 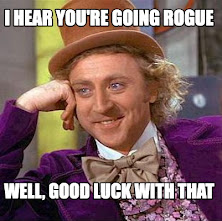 31. Request votes from: POLL - One of your Who Wants To Be A Millionaire lifelines is to POLL the audience. (*The answer is at the bottom of the page - hg) 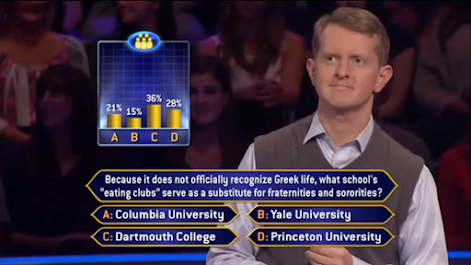 34. Not seen before: ORIGINAL. 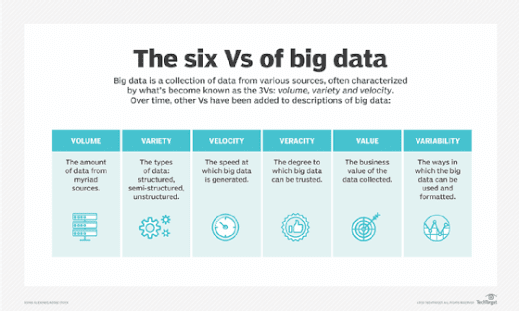 42. Circulatory passage: AORTA - Body parts with three vowels get a lot of use

43. Make back, as initial costs: RECOUP - This movie's gross revenue of $7M came up $93M short of RECOUPING its cost 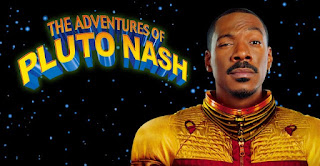 44. Donatella's designer brother: GIANNI - GIANNI Versace and his 8-yrs-younger sister Donatella are in the middle picture. The people who played them in a TV series are shown on the outside. 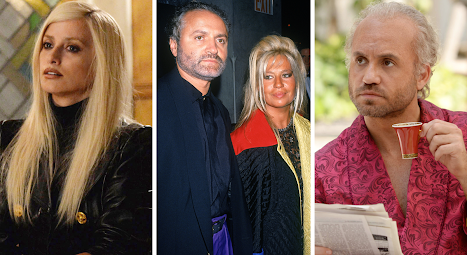 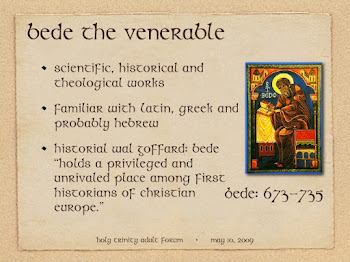 52. Stage solo, perhaps: ARIA - "Don't judge a book by its cover" is a secondary conclusion to this video of my favorite ARIA. Paul brings judges and the audience to tears.