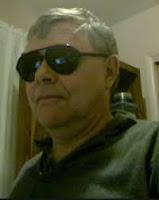 Our retired computer systems developer, and now crossword constructor from Kingston, Ontario returns today with a lovely little puzzle. The long fills greatly aided me although SEARCH HIGH AND LOW and ROUGH ESTIMATES soon knew the fury of my delete key.

Brian wrote to me and gave fabulous insight into his construction process that uses a program he wrote himself. It is so detailed I decided to post it at the bottom of write-up and I can't recommend it highly enough!
Let's see what Brian has for us on this penultimate day in May.
Across:

1. Cowboys, at times: ROPERS - Not the sitcom landlords 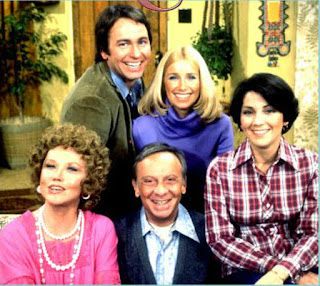 7. Can really bring it: HAS GAME - When playing golf with strangers, you can soon see who "HAS GAME"

16. Poirot portrayer in "Death on the Nile": USTINOV - Real Agatha Christie fans will pick him out in this lineup 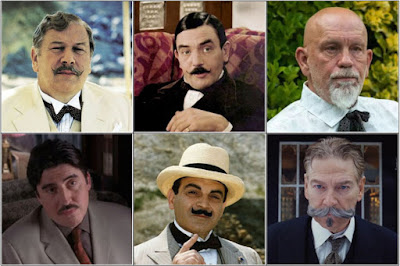 17. Mondale's 1984 running mate: FERRARO - Her addition to the ticket did not keep him from a huge landslide loss 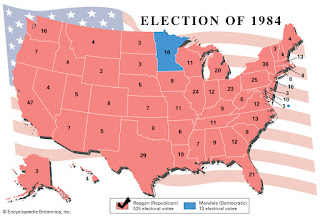 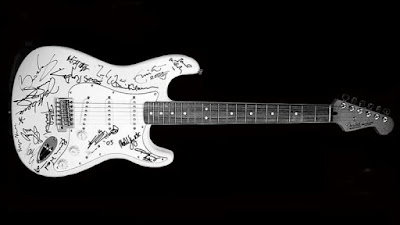 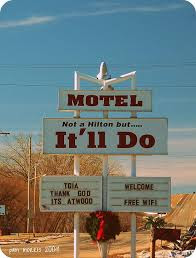 33. What an inspiration may do: SPRING TO MIND - Dr. Percy Spencer felt a candy bar melt in his shirt pocket while standing next to this radar magnetron which emitted microwave radiation. He then put down popcorn kernels and watched them pop. Hmmm...

40. Standing up to criticism: HOLDING WATER - Does the defenses case HOLD WATER? 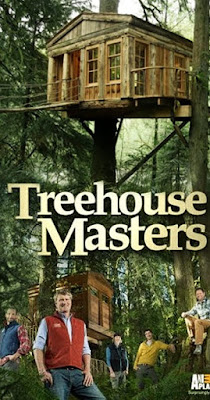 50. Uber offerings: RIDES - It was a $20 UBER RIDE from our hotel to Arlington National Cemetery 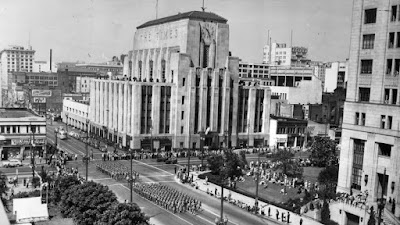 59. Early name in aviation: ORVILLE - The brothers 61. Reworked: DID OVER the flight surfaces on Dec. 17 until they got 852' which is the last marker in this picture 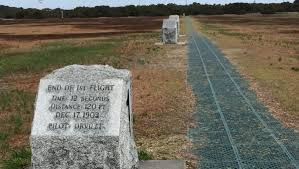 63. Enter into and control: POSSESS.

1. Spruce up, as a building front: REFACE - An HGTV "fixer upper" result 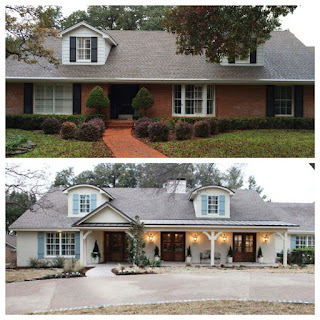 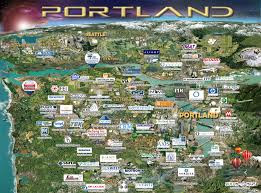 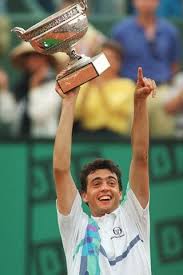 8. Headed for Europe, maybe: ASEA - A voyage on the Queen Mary 2 is on my bucket list

10. Infomercial kitchen brand: GINSU - How often do you need to slice a tin can?

13. Time of anticipation: EVE - I try to catch all my blogging errors on Friday night which is Saturday Puzzle EVE but... 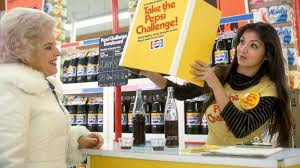 29. Put in the lineup: USED - Rumor has it that the designated hitter will be USED in both leagues when MLB starts up again 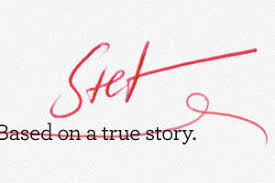 35. Eclipses and comets, to some: OMENS - We were right under the Moon's shadow when it passed over Eastern Nebraska in 2017 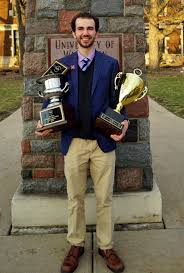 39. "Fish Magic" painter: KLEE - I wonder what that looks like


49. Jobs in the tech industry: STEVE - A fun clue, Brian! Also an alternative to Windows!

55. Taylor of "Six Feet Under": LILI - If you know the show, you know who she is in this picture 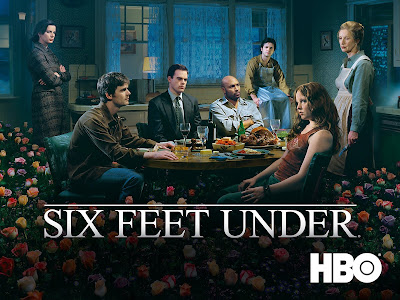 60. Bug: VEX - It sounded like a Shakespearean word and so I searched and found this line that came at the death of the title character. Act 5, Scene 3 dialogue in modern English as well 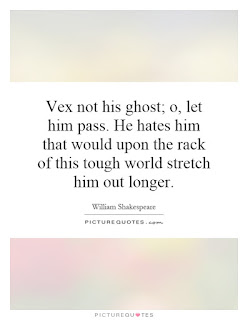 Let's hear what you have to say about Brian's puzzle after you take a look behind his construction curtain below. Thanks again for being so generous, Brian! 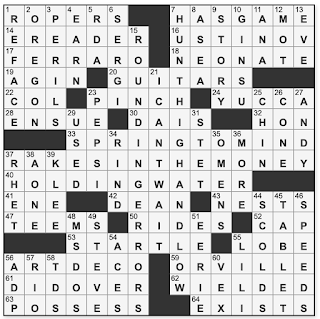 Hi Gary,
For this puzzle, I used a type of grid which is one of my 'lazy' grids: it does take time to fill it, and there can be stretches of tedious trial and error, but it doesn't take a lot of  creative effort or hard work.   The laziness partly springs from the fact that there are three longish Across entries passing through the center, and three such Down entries doing the same.  That can actually simplify the process.
1.  To start things off, I highlight the 3 long Across entries and tell my program to produce (maybe) 200 fills of just those entries.   Then I do something else entirely, like take a nap.   Some time later, I scroll through the results, and save the half dozen or so results that I like the most.  'Liking' a grid not only involves liking the three entries that I see, but also liking the number of potential crossing entries that exist, and what they are.  (There will be at least one possibility for each crosser, otherwise my program won't keep that fill).
2.  Starting with my first choice of fills, I repeat the process with just the three central Down entries.   The choices are of course restricted by the three existing Across entries, and the program might not come up with a long list of possibilities.  (But I still might sleep again while it's producing that list).
3.  I now have one or more grids that have the six long entries filled in.  I again scroll through the list and save the grids where I decide that the three Down entries look appealing, and the four independent corners look like they can be filled.   At this point, I might well decide that I've hit a dead end, and I will try my next choice from the grids produced in Step 1.
4.  When I get this far, I have one or more grids where only four small and independent corners need to be filled.  (And much of the work might have been done while I was sawing off zeds, which are Canadian zees). Typically, one or maybe two of those corners will look (and be) hard to fill, and the others will look (and be) easy to fill in various ways.   Note that up to now, I have been working only with my own cleanest dictionaries, which I have built up brick by brick over time.
In order to deal with the difficult corner/s, I might try moving a black square, or adding a cheater square, or turning a seven-letter entry into 2 three letter entries.  But I will probably start including word lists that have entries that I don't care for much.  (I don't really want the name of a darts champion in my grid, or the title of a dime novel.  On the other hand, I don't think that one or two stinker entries should spoil a puzzle, especially not a Saturday puzzle).  And sometime soon, I will be done.
In defense of my laziness, I wrote my own grid-filling software, and I have put a fair bit of work and (I hope) creativity into improving it.   I wrote the first version in Oct 1998.
As well, I have put a lot of effort into creating clean word lists.   I only use entries like AREA, ARENA, EEK, ELS, ONO, etc.  when there doesn't appear to be another choice.
I have left out quite a bit of detail, but that's all for now!
Back to Feed
Use left/right arrows to navigate the slideshow or swipe left/right if using a mobile device