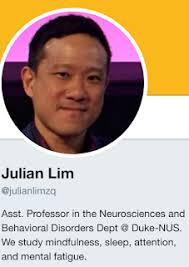 Another fine puzzle from our Singapore professor Julian Lim. As I look at his specialties at Duke University - University of Singapore I can find many traits of mine that could use remediation

Here is Professor Lim's tweet about a recent investigation of his: We did a non-inferiority analysis comparing group training via videoconferencing during the Covid-19 pandemic with similar content delivered in-person this year and last year. Abstract

After you digest that, here is an analysis of Julian's puzzle on the 244th birthday of our country.

1. Reward for giving, perhaps: TOTE BAG - How do I get this one?

8. Usually not eligible for tenure, as a professor: ADJUNCT - I was an ADJUNCT prof once and the dean came in to see why my adult students were laughing. He had never heard laughter from that room before

16. Heedless of the consequences: BRASHLY.

18. "The Meyerowitz Stories" co-star: SANDLER - I can easily recognize four of this cast of five 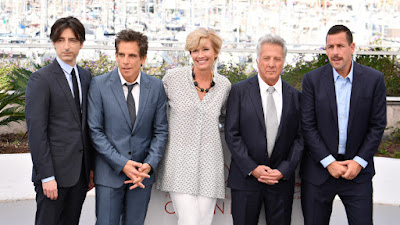 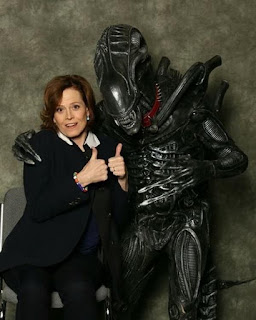 22. Razor handle: ATRA - ATRA is the name, or handle, for this Gillette product  which has also has, uh, a handle and we see here often

23. Uses for snoozes: LIES ON - Lily LIES ON about anything in our house 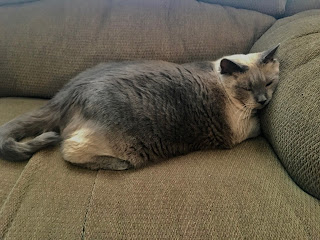 27. German article: EIN - This speech still gives me chills (irrespective of how some translate it) 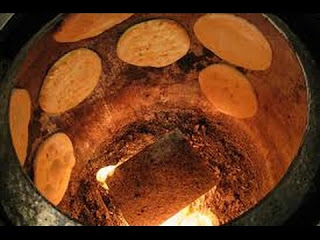 35. Safari, say: IPHONE APP - Safari is also the browser I use on my MacBook

39. Racing Unsers: ALS - You'd have to blow up this image to see AL senior in the second generation and AL junior in the third generation

46. Sch. with a Phoenix campus: ASU - 13 minute drive between these the Phoenix and Tempe campuses

49. Shaky start?: SEISMO - The latest earthquakes in the USA as determined by SEISMOeters

50. Things to pick: NITS - We can have quite a crop here on certain days

52. Like some dramatic refueling: MIDAIR - Could you clean the windshield too? 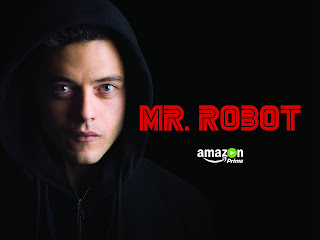 60. Opposite of a scenic route: BEE LINE - From Orlando International, we took the BEE LINE east toward Disney or west toward KSC 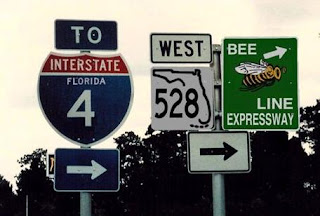 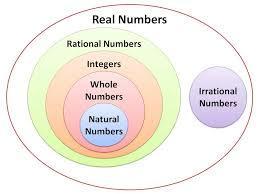 2. Standing acclaim, at times: OVATION - One that's hard to earn 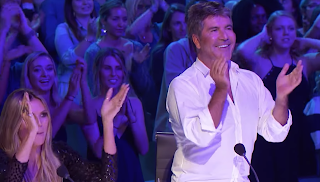 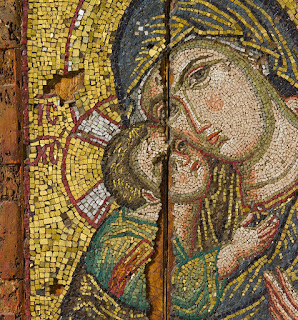 5. Pete Seeger wrote a book on how to play five-string ones: BANJOS.

6. Brown in the kitchen: ALTON - Not sauté it appears 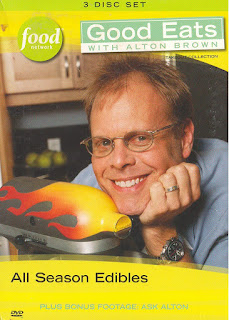 9. Fall loosely: DRAPE - An example on our deck 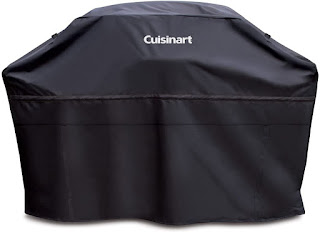 11. Food and Nutrition Service org.: USDA - USDA inspectors who wear this badge have coveted jobs in this meatpacking town

14. Very tough boss: TYRANT - Who was worse than Ebenezer Scrooge?

21. Deferentially: HAT IN HAND - "Make your words sweet as you may have to eat them someday"

29. Irrelevancies: MOOT POINTS - Your plane has already left, so why you missed the plane is a MOOT POINT.

33. "The Chi" airer, briefly: SHO - (the shy) chronicles life on the south side of Chicago 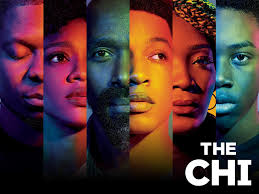 38. Sign with a crossed-out horseshoe-shaped arrow: NO U TURN 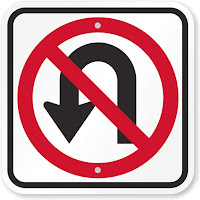 44. Polecat relative commonly kept as a pet: FERRET - I only had to let one kid bring his to class before I realize they have an unpleasant odor too.

49. Fire engine feature: SIREN - My hometown used a SIREN to summon volunteer firemen and also tell us when it was 7, 12 and 6 o'clock

53. Both ways at the start?: AMBI - Zach Galifianakas as an AMBIdextrous flute player on SNL 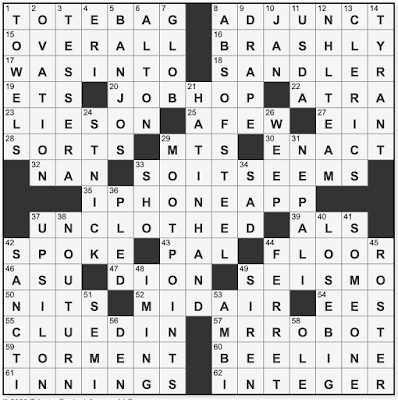 Comments for Julian?
Back to Feed
Use left/right arrows to navigate the slideshow or swipe left/right if using a mobile device