by admin July 18, 2020
Saturday Themeless by Jim Peredo
Today's constructor, Jim Peredo of Lakewood, Wash., is a stay-at-home dad and former communications engineer in the Air Force. He got into crosswords by way of geocaching — posting puzzles online whose answers are geographic coordinates.
Jim counts himself as a Chamorro: both his parents are Guamanian, although he himself has lived in Guam for only a year. Here's Jim's gracious note to me:

I’m an occasional constructor and a blogger at Amy Reynaldo’s Diary of a Crossword Fiend. This is my second puzzle in the L.A. Times, the first one being my very first published puzzle back in 2012 (Jul 17).
And I’m happy to say this is my first themeless puzzle. Trying to get a themeless published has been a goal of mine for a long time since I tend to focus on themes.
This puzzle started out with ABRACADABRA at 1-Across where it stayed through several iterations. I eventually abandoned it to smooth out some of the fill, and it worked for the most part. I tried not to stay married to any particular entry in order to give me the best overall result. I succeeded in some areas better than others, but I’m mostly happy with how it turned out, my favorite entry being, of course, PIEHOLE.
As per usual, a number of clues get altered for the better in the editing process. One clue I’ll note is for MARTINET, which I tried to clue by way of voice actor Charles Martinet, the voice of Nintendo’s Mario. (He’s the one who says, “It’s a-me, Mario!”) But I totally understand the change since his name isn’t so widely known outside of us grown-up Nintendo fanboys and girls. Sorry, Mr. Martinet!
I hope everyone is getting their Saturday off to a good start. I’m happy to be a part of it.
Jim
Across:

1. Early finisher's luxury: TIME TO SPARE - What I had today since I was on Jim's wavelength.

12. Word heard before a hike: HUT - Said before the football is hiked 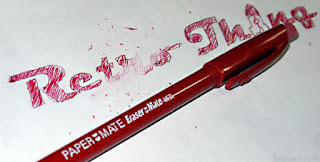 16. Hearth debris: ASH - What Vape cigs did not have in yesterday's puzzle

18. Poe's __ Morgue: RUE - Some say Murder In The RUE Morgue is the first modern detective story and you daily solvers recognize it as the theme for Jeff Wechsler's Thursday puzzle. 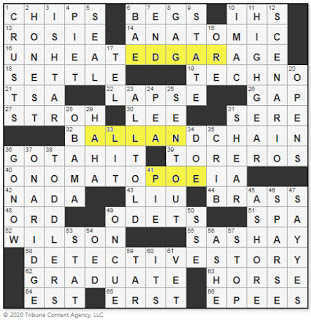 19. Casual greeting: HEY - "How ya doin'?" is another casual greeting and not an inquiry as to anyone's health

23. __ pit: MOSH - Maybe one of these will form during a RAGE which we had last Saturday 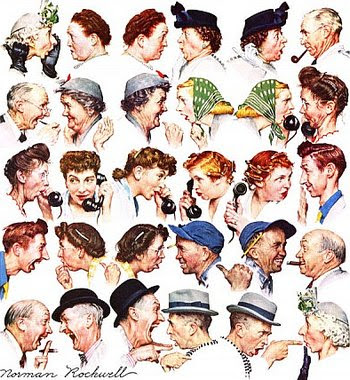 29. Some memory triggers: ODORS - The odor of a new box of crayons does it for me! 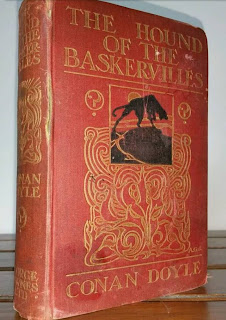 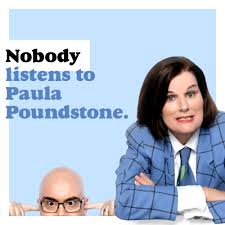 39. Not on the ball: UNWARY - An intriguing book 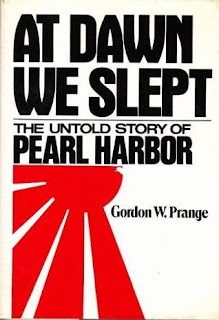 40. Spacely Space Sprockets employee: JETSON - George and his 60's cart00n family. If you're too young to know

41. Some pending cases: APPEALS - As long as you have money for the lawyer

44. Twist in pain: WRITHE - Keri Strug severely injured her ankle on her first vault but came and back for a gold medal winning vault on that ankle. After that vault she was soon WRITHING in pain but produced an all-time Olympic moment!

45. Play the sycophant to, with "over": FAWN - Why do Americans FAWN over British royalty? 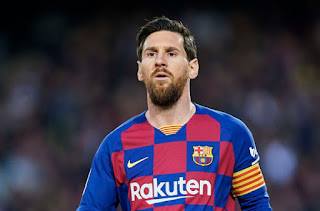 56. Thurible go-with: INCENSE BOAT - The BOAT (with spoon) holds the incense to be burned in the the thurible that is suspended by the chain. New terms for this guy who married a lovely Catholic woman.
Down: 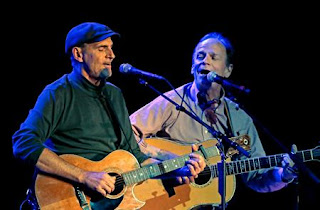 6. One behind a violist, maybe: OBOIST. 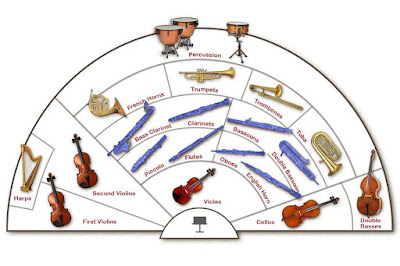 8. BOLO target: PERP - Be On the Look Out for this alleged PERPetrator 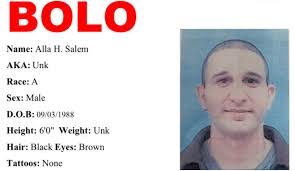 9. Clint's Clyde, in a 1978 movie: APE - Eastwood called this orang a natural actor but he could only do one take because Clyde got bored easily

12. Like Pentatonix numbers: HARMONIOUS - Any day is improved with Pentatonix

22. Sailor's shout: AHOY MATE - Graham Bell's suggestion that the phone be answered "AHOY" lost out to Edison's idea of "Hello"

23. Strict disciplinarian: MARTINET - One human and one not
24. Play things: PARTS - Henry "The Fonz" turned down the PART of Danny Zuko in Grease and it went to his friend John Travolta. Winkler said he could dance the part but not sing it. 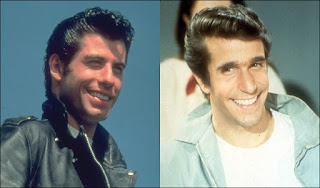 28. Like Nash poetry: PUNNY - "Hark to the whimper of the sea gull, He weeps because he's not an ea-gull"

30. Brewery in Golden, Colorado: COORS - What movie had a "plot" about the transfer of COORS under a time limit? (*Answer under the grid) 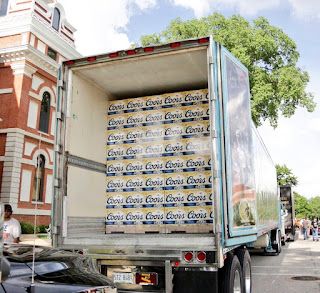 34. Focused: DIALED IN - Son-in-law using a scope to get my grandson DIALED IN with a pistol 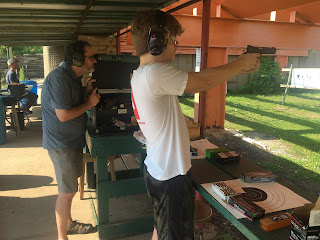 37. One of Kenya's official languages: SWAHILI - Bantu SWAHILI and English are the two working languages of Kenya

40. The Dresden Green and The Graff Pink: JEWELS. 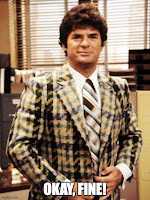 46. Just okay: SO SO - Just SO is very different from Just SO-SO

47. Space bear: URSA - The back quarters of these bears form the asterisms the big and little dipper which are NOT constellations themselves 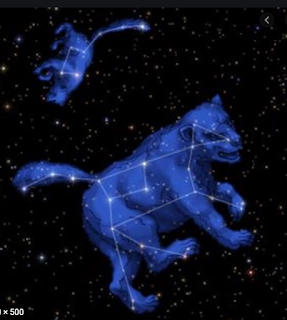 51. "Funky Cold Medina" rapper Tone __: LOC - I love the beat and the lyrics aren't as offensive as some rap songs but you're on your own to find it. 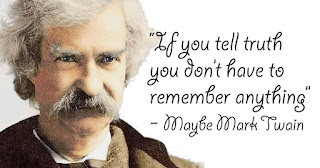 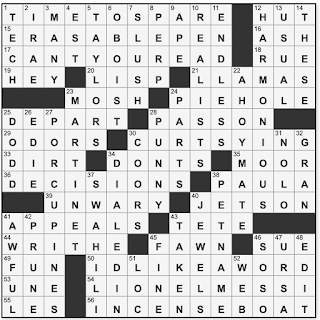 *Smokey And The Bandit was about a truck that was "eastbound and down, loaded up (with Coors) and truckin'"
Comments for Jim?
Back to Feed
Use left/right arrows to navigate the slideshow or swipe left/right if using a mobile device