My research shows that Chase has had three solo Tuesday puzzles in the LA Times but today he teams up with a familiar mentor, Jeff Chen, for this entertaining themeless entry. Hmmm...a guy who was a math major and likes kitties and crosswords? I can dig it!

Since I’m the one writing this, and for once Jeff can’t comment, I’ll just assume what he would have said.

Jeff: “Despite less time in the field, Chase is by far the better constructor. He’s superior in every way and is definitely better at tennis and trivia. I probably owe him several beers.”

Wow, thanks Jeff. That means a lot.

As for this puzzle, the seed was THE QUEENS GAMBIT – it also happens to have my favorite clue. I loved the show and wanted to pay some homage to it, so I teamed up with Jeff since this was my first themeless attempt (we’ve made about a dozen or so puzzles together at this point) 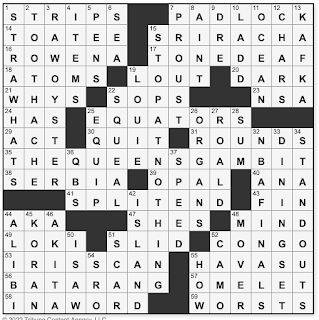 It’s funny that we ended up with STOP AT NOTHING being the other long entry, because that’s the revealer to another puzzle Jeff and I made around the same time. I think we likely had the phrase on our minds when we built this.

Despite Jeff’s lavish praise above, the man is a humble pro and knows good fill. As a relative rookie, I tend to still want to justify some questionable fill here and there, but he won’t have it. In the end I was very happy with how this came out. I hope solvers enjoy it!

I've included a photo of me with my two cats and our Patriots blanket...and if you look hard enough you just might find JC.

Personal info:I grew up in Maine and majored in

math at Trinity College (please don't test my math skills), then joined the Marine Corps and got out as a Captain in 2013. Headed off to Columbia Business School and moved out to LA for a logistics job at a video game company. And I just started work as a Program Manager at Amazon in Seattle (coincidentally the same city Jeff lives in!). Been here two months.

Across:
1. Gets debriefed?: STRIPS - High school nightmare
7. One that may come from Yale: PADLOCK. 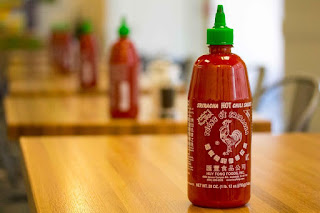 15. Hot sauce with a rooster logo: SRIRACHA - A type of hot sauce or chili sauce made from a paste of chili peppers, distilled vinegar, garlic, sugar, and salt. One report has it that the sauce was first produced by a Thai woman named Thanom Chakkapak in the town of Si Racha (or Sriracha, Thailand) 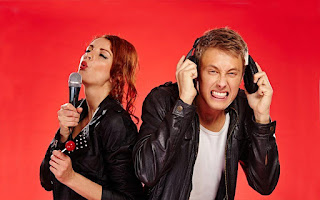 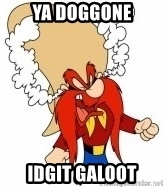 20. Like some humor or meat: DARK. Here is some DARK humor from Sara Bernhardt using both words 48. Care: MIND
21. Causes: WHYS and 29. Behave: ACT. - We teachers can see how kids ACT but we have to determine the WHYS that generate that behavior. 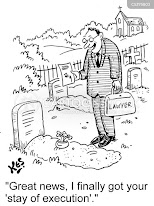 25. They circle worlds: EQUATORS - As you can see, Apollo 15 and 17 landed quite a ways north of the Moon's EQUATOR 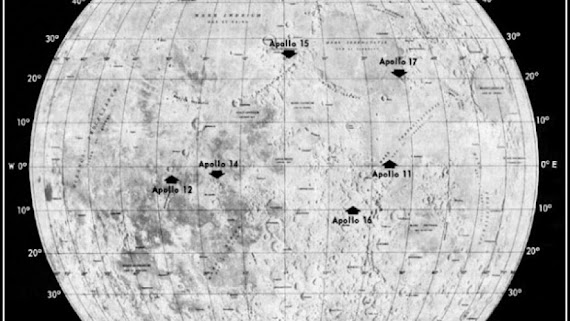 30. Stopped working, as an engine: QUIT.

31. Celebratory bar buys: ROUNDS - After my hole-in-one, I bought a single ROUND

35. Miniseries given a 5-star rating (out of 6) by Magnus Carlsen: THE QUEEN'S GAMBIT - A fortuitous discovery by me on Netflix and a seed entry for Chase. 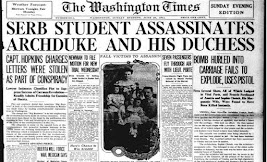 38. Croatia neighbor: SERBIA - Europe's reaction to an assassination by a young SERBIAN in 1914 was  WWI.

41. Wide receiver, historically: SPLIT END - Player X is a SPLIT END. He is on the line but is SPLIT out wide. Player Y is a tight END because he is right next to the rest of the line. 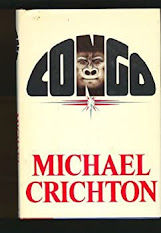 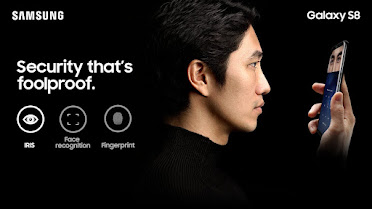 55. Lake on the California/Arizona border: HAVASU - The city paid $10M to have the London Bridge dismantled, shipped and reconstructed at Lake HAVASU. It is now the second most popular tourist attraction in Arizona after The Grand Canyon. 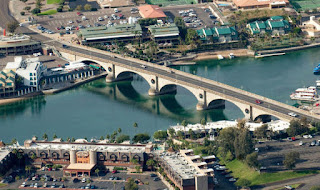 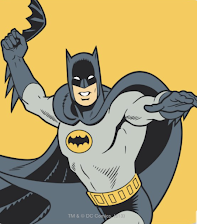 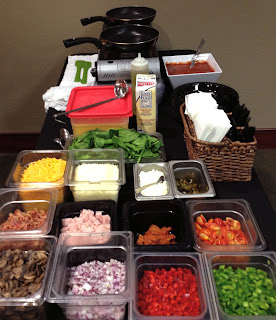 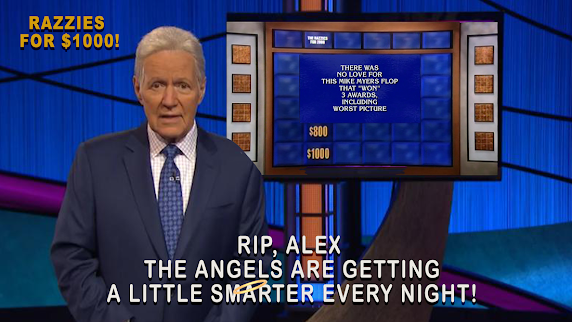 2. Canine woe: TOOTHACHE - Oh, the ones next to my incisors

5. Source of some black and blue marks: PENS
6. Java __: SEA - If you fly from Indonesia to Borneo, you will fly over the Java SEA 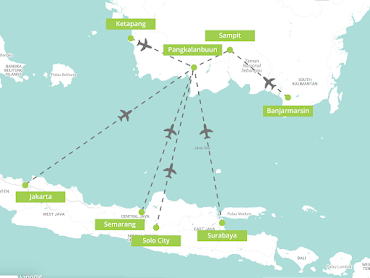 7. "Remembrance of Things Past" author: PROUST - A seven-volume work whose original title was In Search Of Lost Time (À la Recherche Du Temps Perdu) but became Remembrance Of Things Past when translated from the French.
9. Dr. without a degree: DRE. 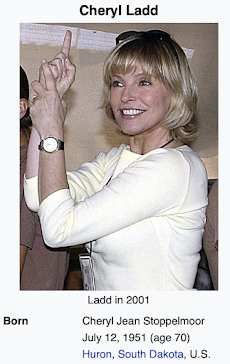 11. Indian __: OCEAN - A more familiar body of water than the JAVA Sea

13. "All language is but a poor translation" author: KAFKA - Semantics was a college course that changed my life and annoyed my girl friend

15. Do whatever it takes: STOP AT NOTHING 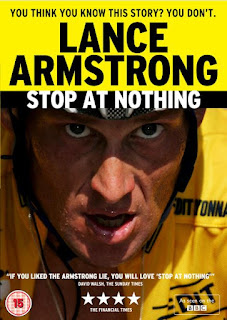 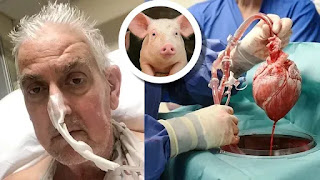 27. "The BFG" author Dahl: ROALD - The story of a Big Friendly Giant and a ten-yr-old girl 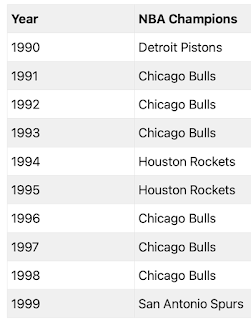 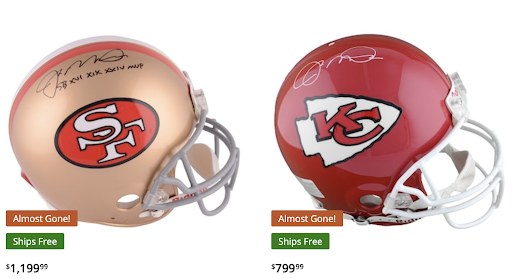 37. Arrival time factor: SPEED - I just calculated that I can get to Lincoln one minute and fifteen seconds faster at 74 mph instead of the legal 70 mph 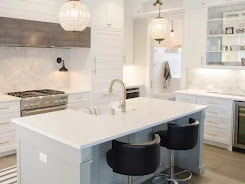 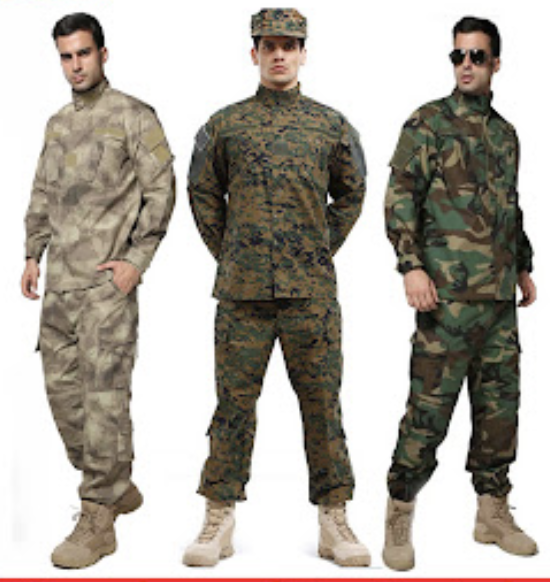 54. Sellout letters: SRO - Standing Room Only tickets for Husker VB are not cheap! Every one of the 8,500 seats for every match are already sold. They are one of two college VB programs that actually make money
55. Method: HOW.

* From 59 Across: The correct question for  "Three-razzie winner" is "What was The Love Guru?".  BTW, it lost $20M and Mike Myers hasn't made a movie of his own since