Out of Due Season: The First Transit by Benjamin X. Wretlind – Spotlight and Giveaway

This post is part of a virtual book tour organized by Goddess Fish Promotions. Benjamin X. Wretlind will be awarding a $25 Amazon or B/N GC to a randomly drawn winner via rafflecopter during the tour. Click on the tour banner to see the other stops on the tour. 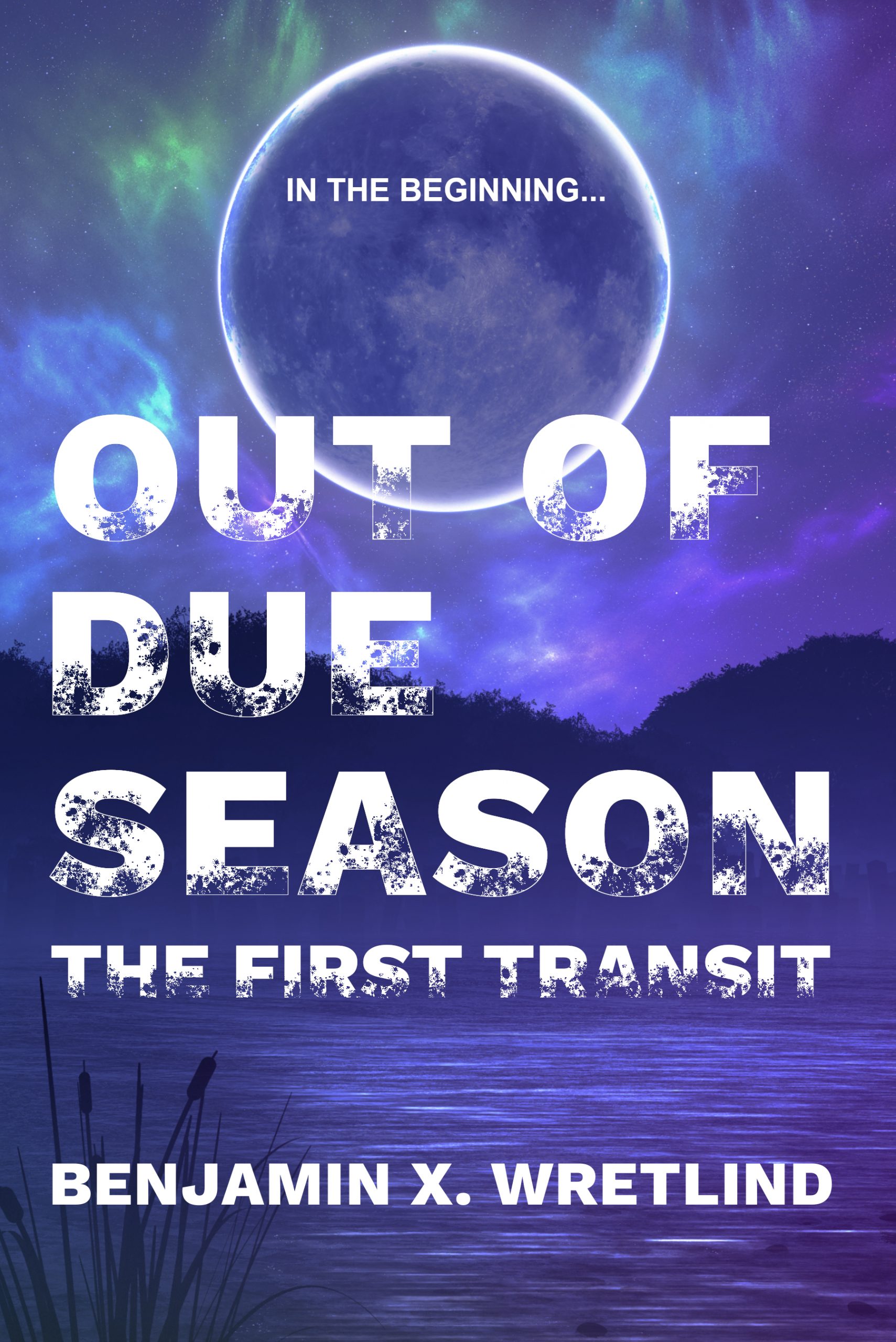 What if humanity had a second chance?

On a June afternoon, a body is discovered floating in a remote lake in northwestern Washington. When a recovery team attempts to retrieve it, they make a shocking discovery: 311 other bodies lie under the water, all members of a previously unknown religious cult. However, what appears to be a tragedy of immense proportions is only the beginning.

When a few relatives and friends of the victims discover inconsistencies in the stories, a small group bands together to learn the truth. As government agencies apply pressure for reasons unknown and civil unrest in the country makes communication and movement difficult, this tiny yet determined team unravels what may be the greatest event in recent—if not all—human history.

Something epic is about to happen in that remote lake, and as competing sides inch ever closer to the truth, the last pieces of the puzzle are revealed.

The First Transit is for those who follow the rules, while disaster awaits everyone else.

The man working the pike pole pulled the floater to the side of the Zodiac. From their distance on the shore, it was difficult to tell if the body was male, but its appearance gave the impression of a heavyset man despite the bloating of the body. A sudden flutter of activity and a few shouts of expletives caused Clarke to raise his radio to his mouth. “Recovery One, report.”

The radio hissed. “Body’s falling apart. Bet they’ve been down a long time. Pulled a chunk of flesh off an arm.”

Clarke clicked a button. “Use a tarp and litter.”

“We’re getting it ready right now.”

Clarke gazed out over the water. His right eye twitched, a sign to Allen that his partner was deep in thought going through as many scenarios as possible. He ran a calloused hand over a balding pate. “Not an organized crime thing. Too many bodies dumped at what seems to be the same time. Suicide pact, maybe, but it seems like a stupid way to go all at once. That many people, too. There would probably be reports of missing people over the past few weeks pouring in. None of the towns nearby reported anything out of the ordinary.”

Allen grunted. “What is ordinary out here?”

“Pot heads and wilderness junkies. A few loggers. Never was comfortable on this side of Olympia.” 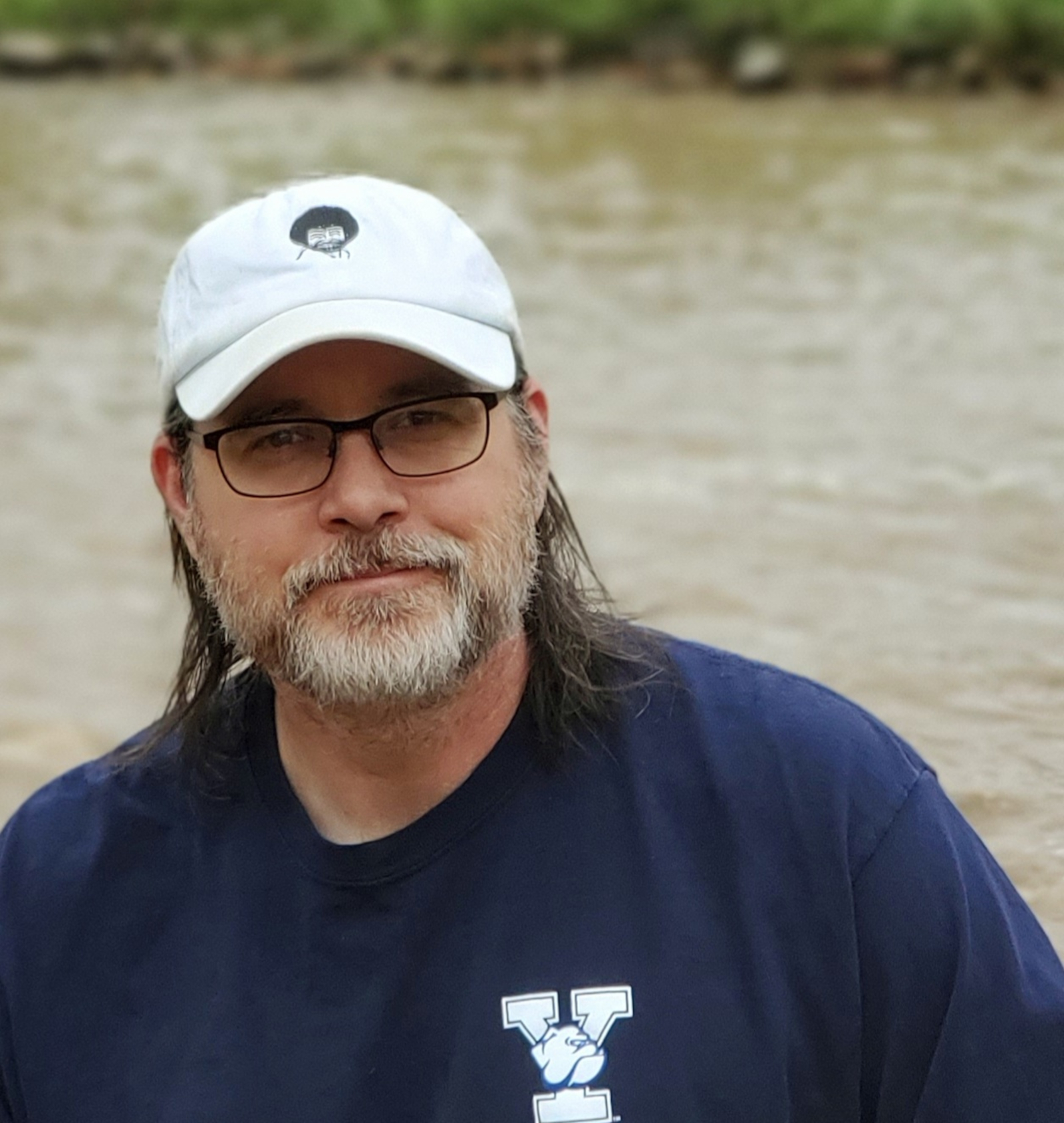 Benjamin ran with scissors when he was five. He now writes, paints, uses sharp woodworking tools and plays with glue. Sometimes he does these things at the same time. He is the author of Castles, Sketches from the Spanish Mustang and many other novels.

Benjamin lives with his wife Jesse in Colorado.