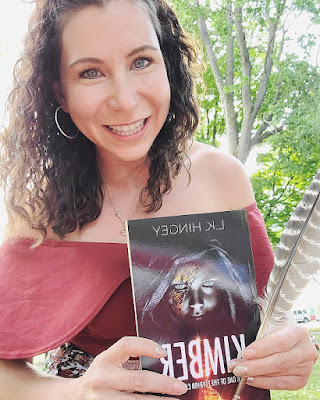 
L.K. Hingey was born, raised, and enlisted into the U.S. Army out of Detroit Michigan. She graduated from the University of North Dakota in 2012 as a private and commercial helicopter pilot with a Bachelor of Science in Aeronautics, before commissioning as a U.S. Army officer. She has since medically retired from the military and continues the Army lifestyle as an Active Duty spouse. She resides with her husband, Jonathon, who is a U.S. Army Blackhawk pilot. L.K.'s many interests include her dogs, fitness, backpacking, traveling, and writing. Upcoming works include Books Two and Three of The Chronicles of Elyria, and Books One and Two of The Elyrian Prequels. 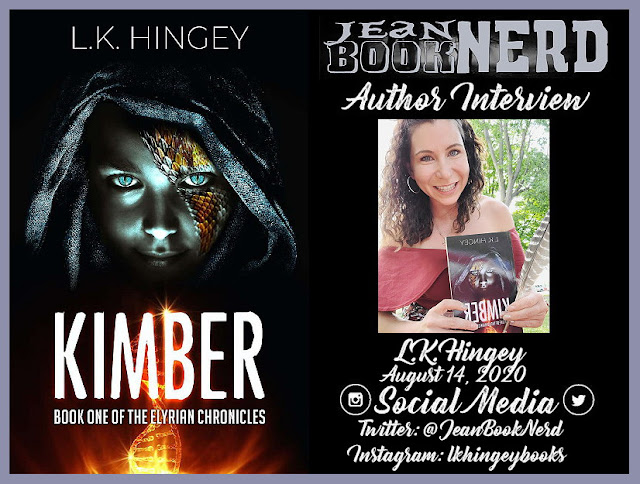 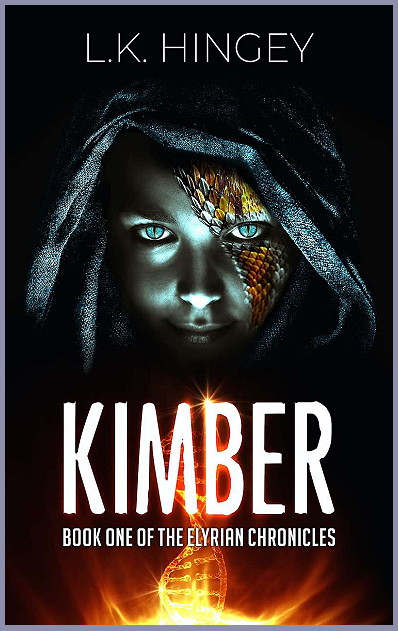 Twenty years ago, a solar storm ravaged the Earth's ozone layer. Of the 11 billion people on the planet, only 200 managed to seek refuge from the radiation by disappearing underground. With the bonds of oxygen obliterated, the damage to the ozone is irreversible. Every living thing exposed wilts and dies, leading to global extinction.

The year is now 2209, and what's left of humanity is trying to rebuild in Inanna, a cave city that is harboring Mankind's last hope. The designers of Inanna knew that human body would be too fragile to ever compete with the piercing gamma rays on the surface and secretly fused human DNA with the genomes of two highly radiation resistant animal species.

Kimber is one of 23. She, her brothers, and her sisters are the first of their kind, a brand new subspecies of humans called Auroras. Named for the colorful magnetic phenomenon of the heavens, the Auroreans come of age in a city where they are forced to answer a life-changing question: Are they Inannian citizens or are they slaves?

You can purchase Kimber at the following Retailer:
And now, The Giveaways.
Thank you L.K. HINGEY for making this giveaway possible. 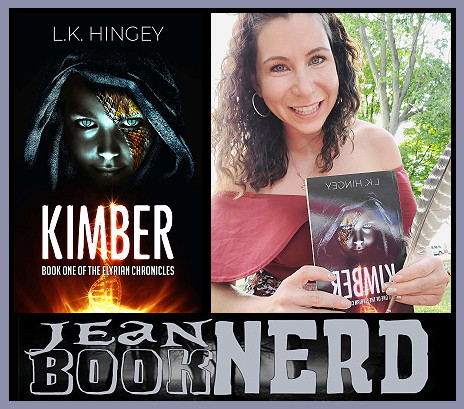 1 Winner will receive a Copy of Kimber (The Elyrian Chronicles, #1) by L.K. Hingey.
*JBN is not responsible for Lost or Damaged Books in your Nerdy Mail Box*
a Rafflecopter giveaway
jbnlatestinterviews
Back to Feed
Use left/right arrows to navigate the slideshow or swipe left/right if using a mobile device