This post is part of a virtual book tour organized by Goddess Fish Promotions. One randomly chosen winner via rafflecopter will win a $50 Amazon/BN.com gift card. Click on the tour banner to see the other stops on the tour.

What would we find under your bed?

Duchess, the cat we’ve had the longest (she’s 11). She’s the sweetest cat—half-Bengal and very talkative.

What was the scariest moment of your life?

This is a tough question! Getting stuck in traffic as freezing rain started ranks right up there. I turned around to go home, but it was too late. I slid down a hill and hit the curb. My car went up onto it and my axel got bent. That was pretty terrifying.

Do you listen to music while writing? If so what?

Often! I sometimes create a specific playlist for a book. I also have play lists for certain kinds of scenes. Yes, I have a love scene play list, and it includes several Depeche Mode and Dave Matthews Band Songs songs.

What is something you’d like to accomplish in your writing career next year?

I’d like to work on a secret project that’s been percolating in my brain for the past six to nine months. It’s still baking, but hopefully by next year, I’ll be ready to write it.

How long did it take you to write this book?

It felt like forever, lol. It took me six weeks to draft, which is surprising now that I go back and look. After that, it’s another two months of rounds of editing. 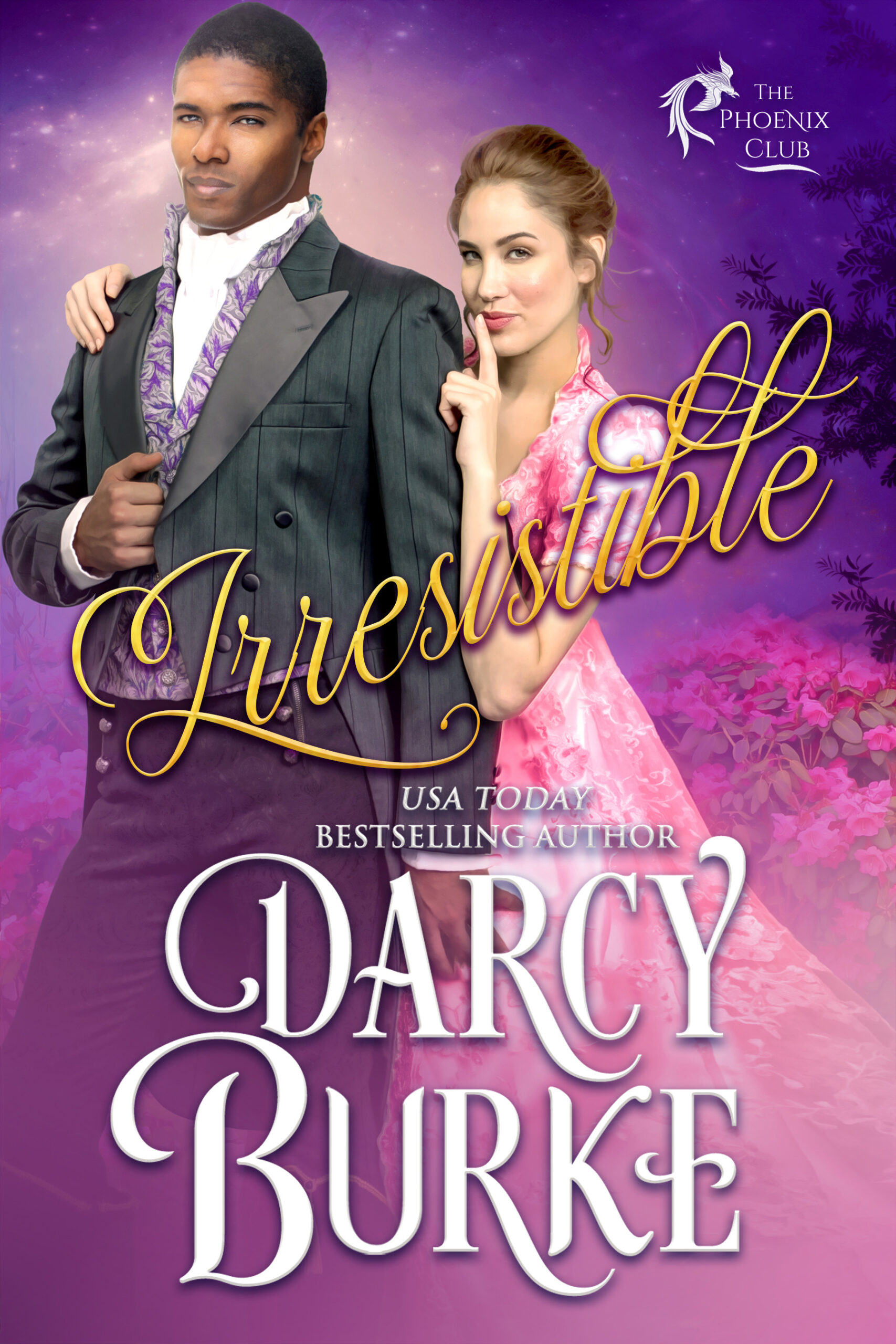 Jessamine Goodfellow has spent six Seasons avoiding the parson’s trap, and spinsterhood is finally within her grasp. A brilliant scholar, she longs for adventure and new experiences, things her family frowns upon. Presented with the opportunity to use her puzzle-solving talent on a secret mission for the Foreign Office, Jess eagerly accepts. Even when it means posing as the wife of a scorchingly attractive Scotsman who she must also covertly investigate as a possible double agent.

Lord Dougal MacNair, the new Viscount Fallin, has always completed his assignments for the Foreign Office alone. Now he’s saddled with an overly enthusiastic amateur partner. She possesses a remarkable intellect, but something about her isn’t quite right, and after two failed missions, Dougal is certain someone is working against him. Battling their secret suspicions, Dougal and Jess dive deep into their cover as a married couple, which arouses temptations they find irresistible. Danger is all around them, but it’s their hearts that may be the most imperiled.

“Tell me why I’ve hurried back.”

“A mission to the Dorset coast. You leave in a week.”

Dougal frowned. “If I don’t leave for a week, why am I here now?”

Lucien hesitated the barest moment. “Because you need time to prepare with your partner.”

Voices in the hall interrupted further conversation because a moment later, Lucien’s butler announced the arrival of Lady Pickering and Miss Jessamine Goodfellow. Dougal was very familiar with Lady Pickering, but the other white woman was unknown to him. Taller than most ladies, Miss Goodfellow possessed vivid cobalt eyes that assessed him with a keen curiosity. Indeed, her unabashed attention could only mean one thing—that she was to be his partner.

Lady Pickering moved her vigilant gaze toward him. “I’m pleased you could arrive so quickly, Lord Fallin. I do apologize that you were called away at this time.”

Dougal inclined his head. “I am always eager to serve.”

“One of your best qualities.” Lady Pickering turned slightly toward the young lady. “Jessamine, this is Lord Fallin.” Lady Pickering then looked to Dougal. “Allow me to present Miss Jessamine Goodfellow. She will be your wife on this endeavor.” 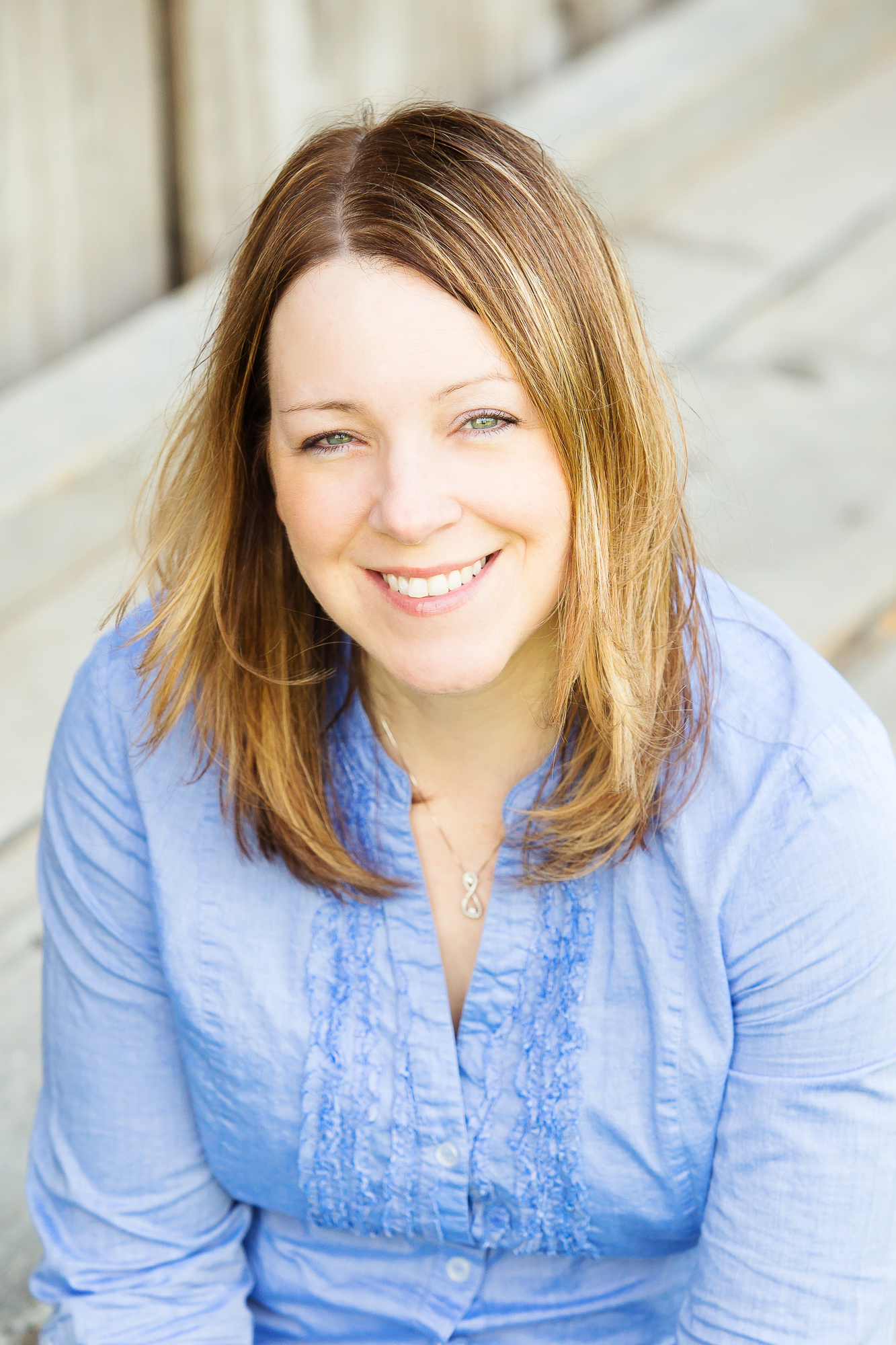 Darcy Burke is the USA Today Bestselling Author of sexy, emotional historical and contemporary romance. Darcy wrote her first book at age 11, a happily ever after about a swan addicted to magic and the female swan who loved him, with exceedingly poor illustrations. Click here to Join her Reader Club.

A native Oregonian, Darcy lives on the edge of wine country with her guitar-strumming husband, artist daughter, and imaginative son who will almost certainly out-write her one day (that may be tomorrow).

They’re a crazy cat family with two Bengal cats, a small, fame-seeking cat named after a fruit, an older rescue Maine Coon with attitude to spare, and a collection of neighbor cats who hang out on the deck and occasionally venture inside. You can find Darcy at a winery, in her comfy writing chair, or binge-watching TV with the family.

Her happy places are Disneyland, Labor Day weekend at the Gorge, Denmark, and anywhere in the UK—so long as her family is there too.

Buy the book at Amazon.