In Pictures: The Clapham Haberdashery That Traded For 60 Years 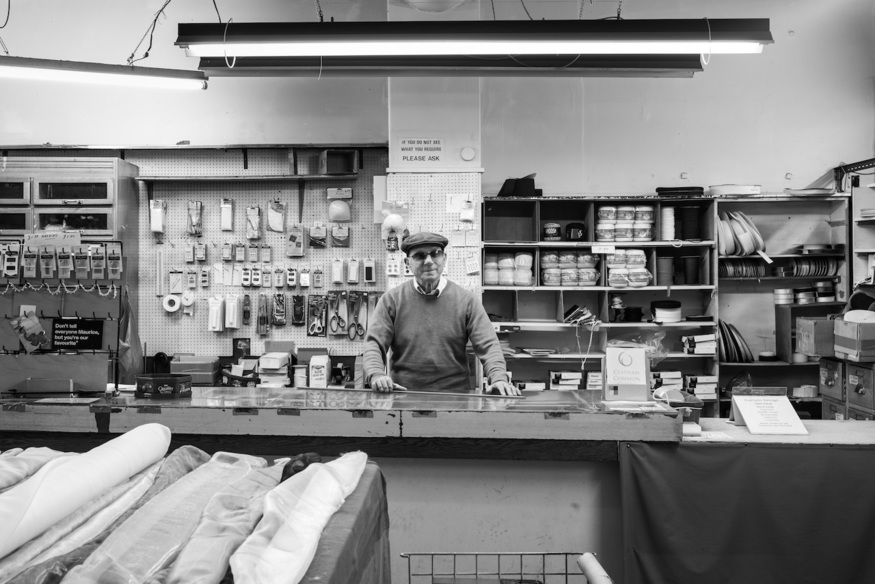 Maurice Dorfman behind the shop counter in 2016. © Jim Grover

Many parts of London are like stepping into another era — Tudor palaces, cobbled streets, Bakerloo line tube trains.

Until recently, Jeannette Fashions on 20-22 Clapham High Street was another such place; the oldfangled haberdashery, with its filing cabinets with yellowed labels marked up with 'crotchet hooks' and 'nylon clips', wouldn't look out of place in a Two Ronnies sketch. 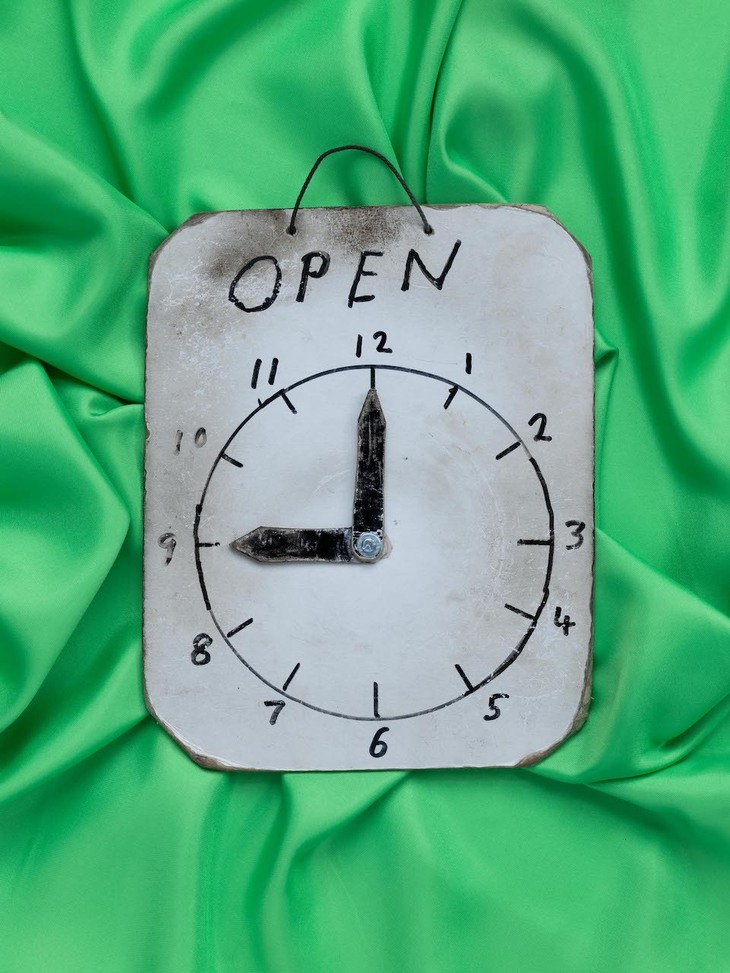 At the heart of the business was long-time owner, Maurice 'Murray' Dorfman. As a child, Dorfman fled the anti-semitic pogroms in Ukraine (then part of Russia), arriving in London in 1902. The address on Clapham High Street became the family shop and home, and following the deaths of his mother and father, Dorfman single-handedly took over the business, living in the flat above (itself, another decades-old time capsule). 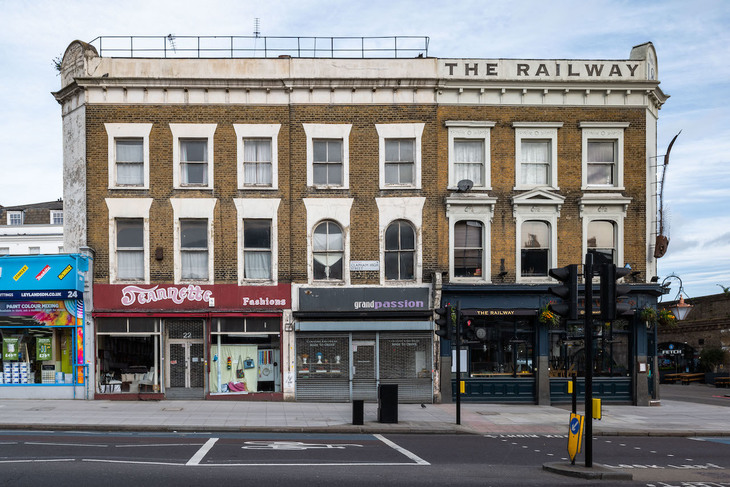 Dorfman was an immovable personality in a fast-moving world; a 'humble, modest, quiet and private man', who always had time for his customers, but spent precious little time thinking about himself. Much of his life was spent in the confines of the shop. And long after he admitted he probably should have sold up, he felt compelled to remain here. It, and its friendly clientele, was the centre of his universe. 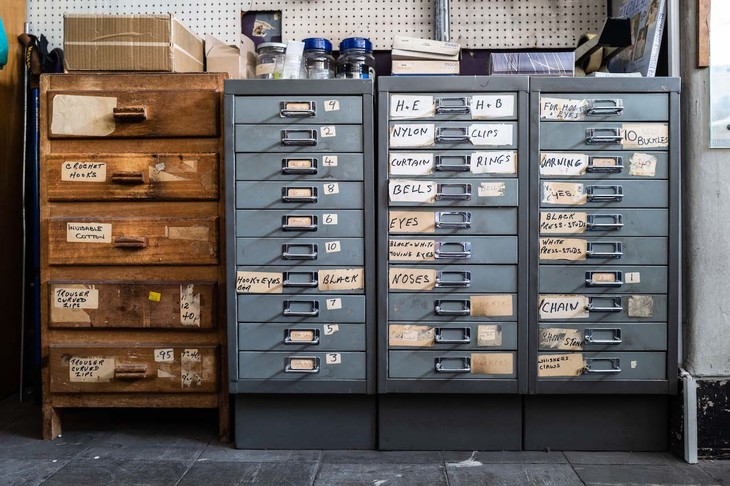 Since Dorfman passed away in 2020, the shop is no more, but its legacy — and the many fascinating stories from his life — live on in the photo-story book, Behind the Shop Facade: The Life of Maurice Dorfman. 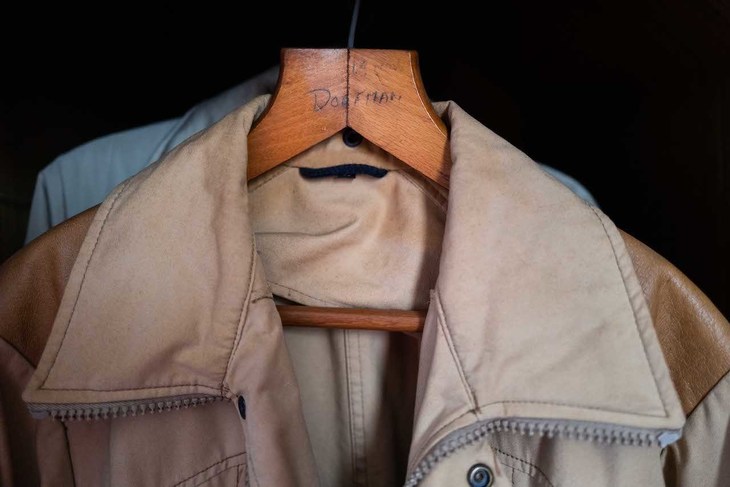 An incredibly intricate and personal account, the book is the work of Jim Grover — a photographer and essayist who has previously chronicled his local area through the eyes of a priest, and the pandemic as viewed from a single park bench. Grover became a good friend of Dorfman's over the years, gradually learning of his love for opera, as well as his struggle to accept things (he would, for instance, stubbornly refuse to take up offers to go to see the opera).

Grover spent 18 months putting the book together; in 2016 he'd photographed and interviewed Dorfman for a photo essay, and following Dorfman's death, Grover knitted together this material, with photos of the shop and flat that the late haberdasher had left behind — before it was bought up and lost to time. 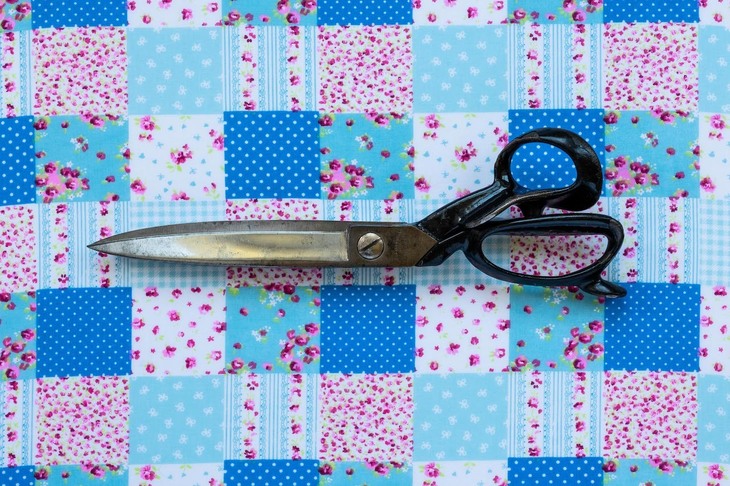 But the book is so much more than that; it became a labour of love, with Grover speaking to 60 people who'd known Dorfman, sifting through Kodachrome slides, genealogical research, even financial accounts. Says the author: "I felt as though I was trying to piece together an ever-expanding jigsaw puzzle without knowing what the overall picture was..." 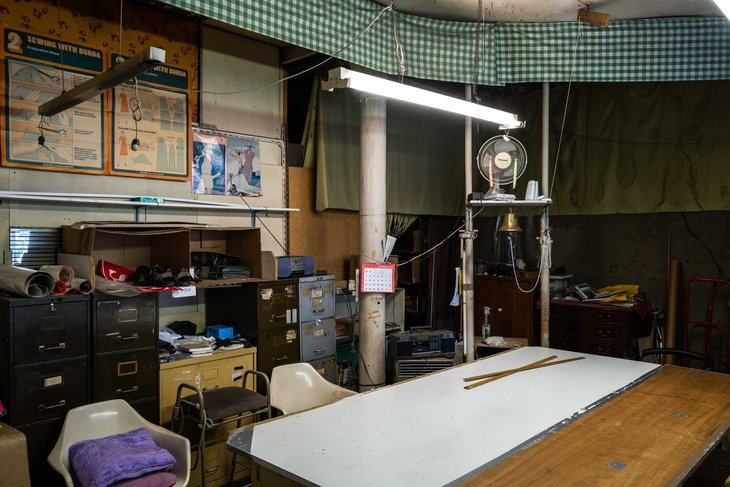 Out the back of Maurice Dorfman's shop. © Jim Grover

The result is a remarkable biography of a man who might not have viewed his own life as fascinating, but was in fact, just that. Behind the Shop Facade leads us through his time flying in the RAF, marriage, bankruptcy, the rise of Swinging London fashion, his passion for ballroom dancing and motorbike racing and surviving two cancer diagnoses . 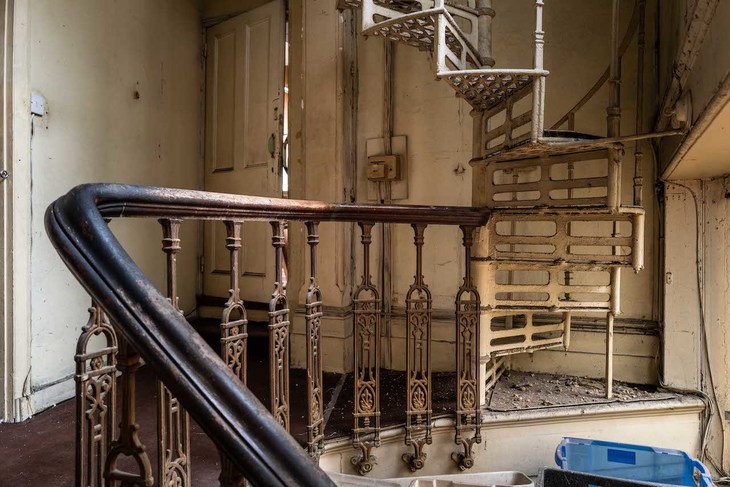 Dorfman's own death forms the coda to the book. Remembers Grover, visiting Dorfman in hospital just before he passed away, "He wasn't afraid to die. Back when he had cancer I had his door key on the agreement that if he didn't open his shop, I should come in. And if I found him dead not to worry because he wasn't afraid of dying... he was OK about it." 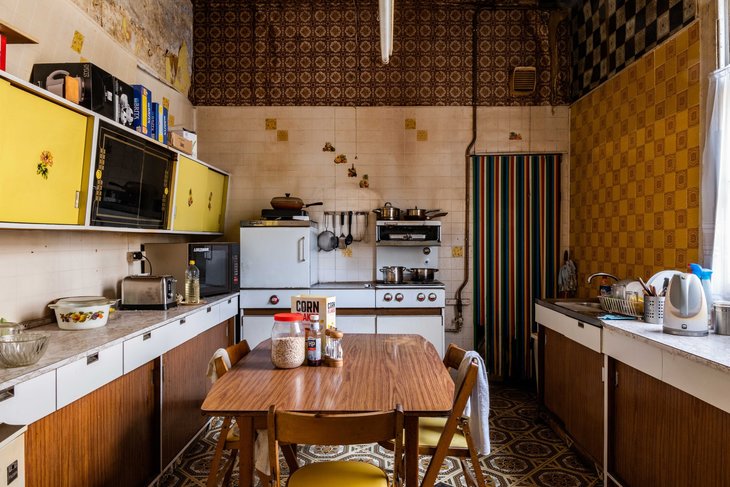 Dorfman's flat, where he lived above the shop. © Jim Grover

Dorfman was buried in the Kent woodland, accordingly to his wishes, and the event is recorded in Grover's book, with photographs from the day, showing the many loving friends Dorfman had made from his time behind the counter. 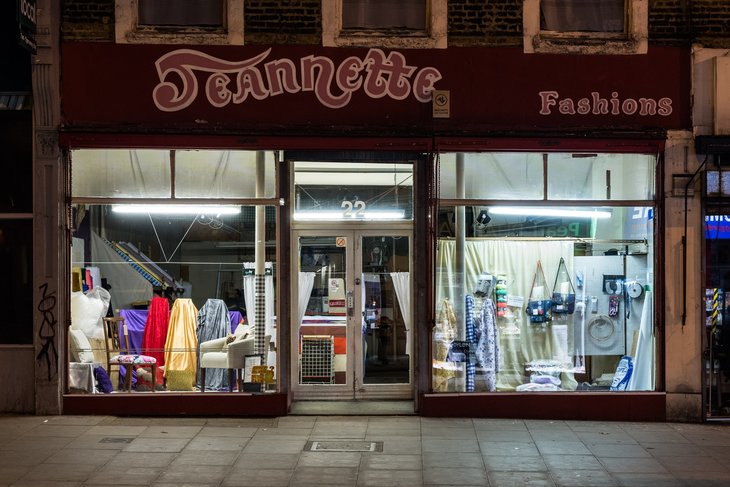 Dorfman closed his shop for the final time on Christmas Eve 2019. © Jim Grover

The 230-page book is available to purchase on the Behind the Facade website or by emailing Jim Grover: jim.grover@mac.com. A printed copy is £40; digital pdf £10. 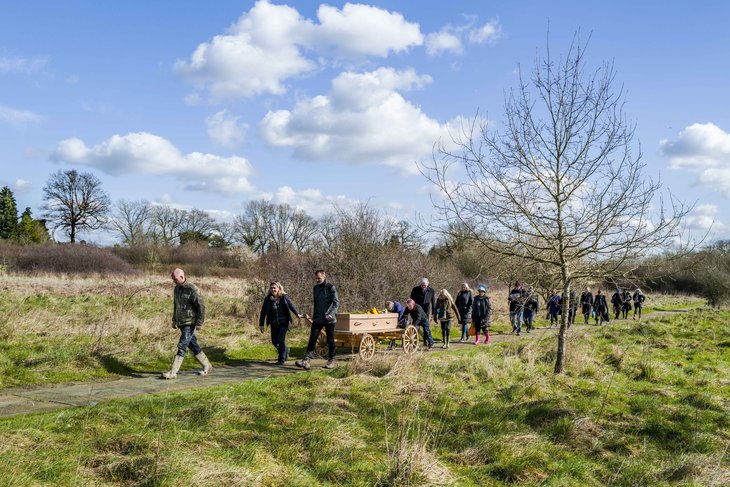 Dorfman's casket is followed by his friends at his woodland funeral in Kent. © Jim Grover

Until 30 April 2022, an exhibition of Behind the Shop Facade: The Life of Maurice Dorfman is on at Clapham Library (Mon-Sat excl. bank holidays), entry is free. 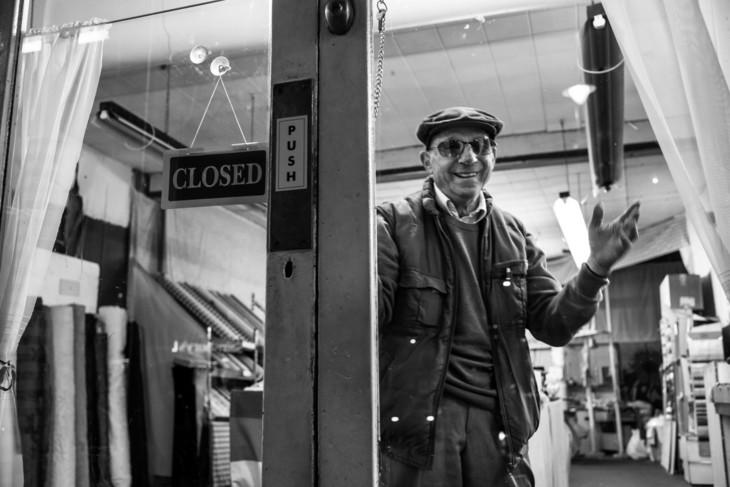 Maurice Dorfman closing up in 2016. © Jim Grover
Back to Feed
Use left/right arrows to navigate the slideshow or swipe left/right if using a mobile device