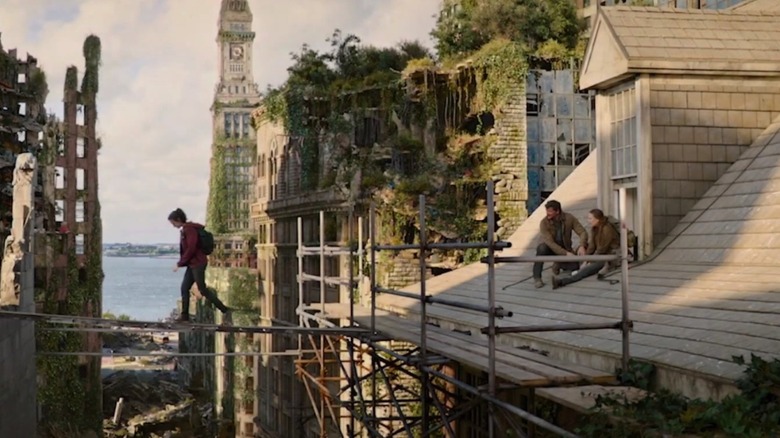 HBO's adaptation of "The Last of Us" is an absolute triumph -- a harrowing tale of survival, a moving story of finding connections and hope in a bleak world, a thrilling zombie horror tale, and a horrifying show about a deadly disease destroying the world. Unsurprisingly, the show had a rocky road to the screen, with a failed movie (with Sam Raimi attached as a possible director) falling by the wayside before a pitch for a TV show created by Craig Mazin finally got greenlit.

Like the Naughty Dog game of the same name created by Neil Druckmann, "The Last of Us" follows a smuggler named Joel (Pedro Pascal) as he is tasked with transporting a girl named Ellie (Bella Ramsey) across a post-apocalyptic United States.

This is arguably the most faithful video game adaptation ever made, one that feels like it was taken straight out of the PS3. Sure, there are changes -- some small, some rather significant, and most of them for the better — but for the most part, this feels like watching all the game's cutscenes stitched together.

Really, if you watch any of the many YouTube compilations of "The Last of Us" cutscenes, it will bear a striking resemblance to the HBO show, and is that a bad thing? Hell no. On the contrary. HBO's "The Last of Us" feels like the perfect show for those who like watching video game walkthroughs rather than playing them.

A Curse Is Lifted 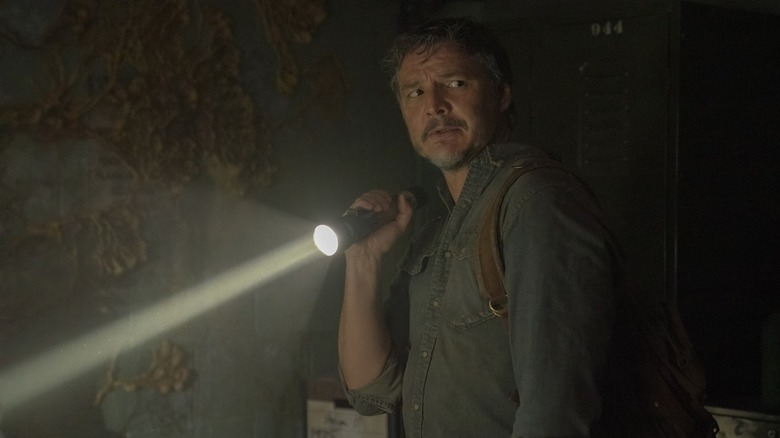 For decades, there's been talk of a video game curse, based on the poor reception and the poor performance of most movie adaptations of video games. It's easy to see why. For many years, movies based on video games would have a hard time finding a balance between being faithful recreations of the gaming experiences fans loved, and taking enough liberties so that newcomers could feel welcome.

We've come a long way from movies like "Super Mario Bros." or the first "Street Fighter," which at times felt embarrassed to be based on video games and — much like early comic book movies — tried to distance themselves from their source material. Nowadays, video game adaptations are praised, lauded even, and sometimes even commercially successful. We've gotten stunning visual marvels like "Arcane" that completely reinvent their source materials, and even more successfully faithful adaptations like "Castlevania" and "Werewolf Within."

What makes "The Last of Us" different is how, unlike something like "Warcraft," the game's gameplay revolves around its narrative rather than the other way around. The "Warcraft" movie, for instance, was a terrific translation of the games' lore, but it bore little resemblance to the actual experience of playing "Warcraft: Orcs & Humans."

"The Last of Us" isn't like that. The game is already narrative-heavy, filled with cutscenes and relatively linear levels without a lot of exploration. This isn't "Elder Ring" where you're free to do whatever you want in any order you want, leading to hundreds of solutions to most problems. Instead, playing "The Last of Us" feels like watching a movie, with breaks for a little gameplay where you solve a puzzle, sneak around a group of enemies, or do a bit of fighting once you're caught, then sprint the hell out so you don't die. 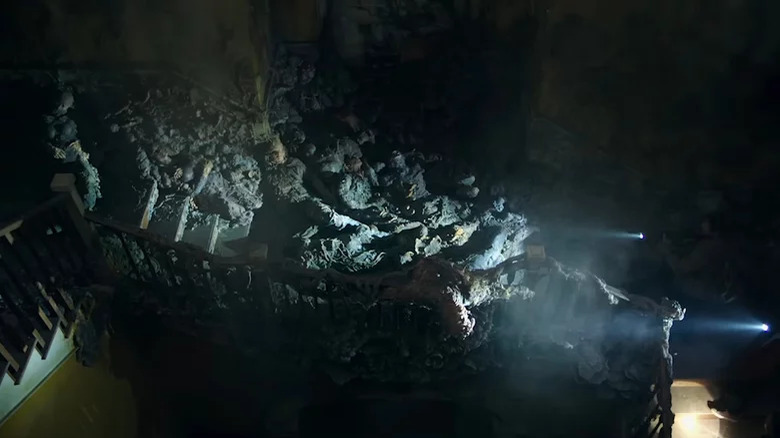 When Craig Mazin and Neil Druckmann said in a recent interview that bad video game adaptations think "people want to see the gameplay onscreen," they were only half right. "The Last of Us" actually replicates a lot of the gameplay scenes, but the original game also lends itself more easily to the screen than, say, "Halo" or "Uncharted."

When you watch "The Last of Us," you're essentially watching a walkthrough of the game, just without the parts where you actually play. The show is not just faithful to the story, or even the dialogue, but it also recaptures specific frames and camera movements. When the outbreak begins and we see Joel escape Austin, Texas, the way the camera moves around the car, gyrating to show the people talking and also what happens around them, is an exact replica of the game.

Out of all the adaptation decisions made in "The Last of Us," to make the show as faithful to the source material in small moments like that is among its best. Sure, seeing changes the show makes, whether involving entire character arcs or small relationship alterations, is great and makes the TV watching experience feel richer. Better yet, however, is how the vast majority of the TV show feels like an exact replica of the game's cutscenes, and a few of the gameplay levels, too.

Sometimes, you just want to play a game for its story, its cool setting, or its memorable characters, but you don't necessarily have 20 hours to sink into it. Or you want to share the experience with someone, but they don't want to sit and watch you play. That's why this show is a gift, because you immerse yourself in the story of Joel and Ellie, but without the frustration of utterly failing at a stealth level and dying over and over again.

New episodes of "The Last of Us" arrive on Sunday nights on HBO and HBO Max.

Read this next: The 20 Best Zombie Movies Of All Time

The post HBO's The Last of Us is the Perfect TV Show For People Who Enjoy Video Game Walkthroughs appeared first on /Film.