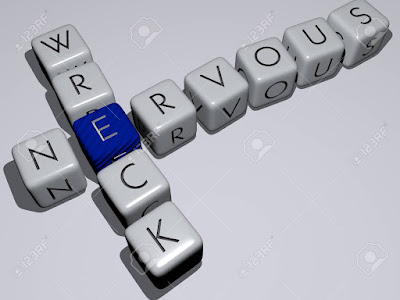 Hey there Cornerites! It is I, Chairman Moe, back as promised! It's September and I and my better half Margaret are back from a long and deserved vacation. 5,678 miles covered, all by car; 21 states visited; quality time spent with both family and friends after missing this in 2020 . . . I could go on, but I have a crossword puzzle to blog! And don't think that I wasn't a NERVOUS WRECK wondering if I still have the ability to parse puzzles after taking such a lengthy hiatus! So how fitting that I got this appropriately clever theme to solve, courtesy of our constructor du jour, August Miller. August now has four LA Times puzzles to their credit, two of which appeared on a Friday. Let's see how they caused my anxiety:

20-Across. 2013 Mark Wahlberg war film: LONE SURVIVOR. As you'll see when the grid is printed, the word "NERVOUS" is scrambled - or "wrecked" - within the contents of the answer. Lone Survivor was a biographical war film based on the eponymous 2007 nonfiction book by Marcus Luttrell with Patrick Robinson. Set during the war in Afghanistan, it dramatizes the unsuccessful United States Navy SEALs counter-insurgent mission Operation Red Wings, during which a four-man SEAL reconnaissance and surveillance team was given the task of tracking down the Taliban leader Ahmad Shah. The film was written and directed by Peter Berg and stars Mark Wahlberg, Taylor Kitsch, Emile Hirsch, Ben Foster, and Eric Bana. See the trailer below:

28-Across. Warning on some serving containers: NOT FOR OVEN USE. Many pre-packaged food containers are solely meant for use in a Microwave and not a conventional oven, and vice versa. But then again, many packages come with labeling that imply they're impervious to ANYTHING!!: 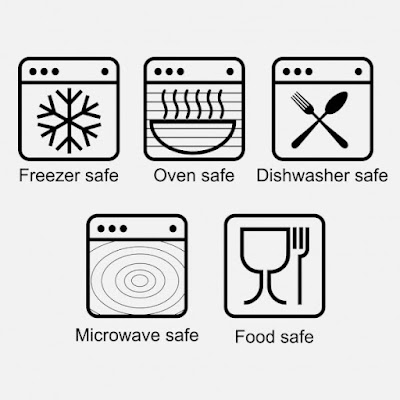 42. 1960 Melina Mercouri rom-com: NEVER ON SUNDAY. According to Wikipedia, the plot of this movie was that Ilya, a self-employed, free-spirited prostitute (played by Melina Mercouri) who lives in the port of Piraeus in Greece, meets Homer, an American tourist and classical scholar who is enamored of all things Greek. Homer feels Ilya's lifestyle typifies the degradation of Greek classical culture, and attempts to steer her onto the path of morality, while, at the same time, Ilya attempts to loosen Homer up. I kind of recall this, but I was only 7 years old at the time ... I do remember the Academy Award winning song, though; do you? Listen: 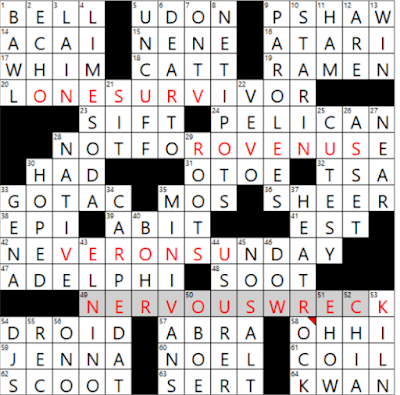 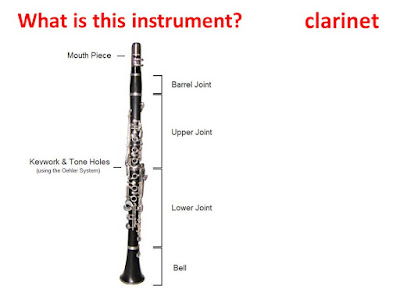 5. Asian noodle: UDON, and 19. Evening course for many college students: RAMEN. Not exactly a clecho, but close

17. You might take a day trip on one: WHIM. After a month on the road, Margaret and I have NOT had a WHIM to take a day trip; although, the triple-digit temp's here in our part of AZ have made us itchy to find cooler weather. We can drive about 2 hours north and find respite

18. Suffragist Carrie Chapman __: CATT. All perps. I was not familiar with this suffragist 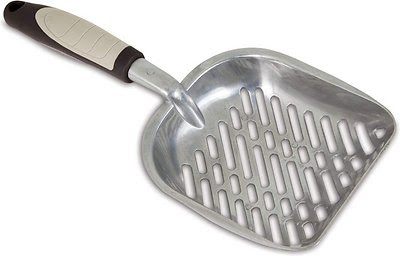 24. NBA player since 2013: PELICAN. Their history as a franchise

30. Previously owned: HAD. A lengthy clue for a 3-letter word

36. Not hiding much: SHEER. "Oh, Moe! Please don't show us anything too revealing!!" OK 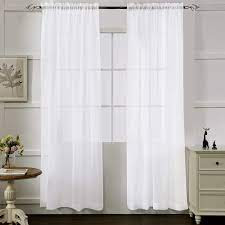 48. Coat for Santa?: SOOT. Cute clue! A quote from "A Visit from Saint Nicholas": "He was dressed all in fur, from his head to his foot, And his clothes were all tarnished with ashes and SOOT"

57. Pokémon species whose final form is Alakazam: ABRA. Or, the beginning of a magician's chant: ABRA cadabra

58. "Fancy seeing you here!": OH HI. Maybe what some of you said when you saw C-Moe doing the recap today?

61. Slinky, e.g.: COIL. Having a set of stairs made this toy so much more fun to play with 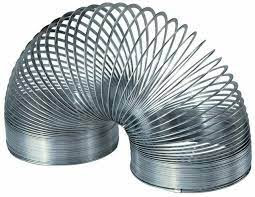 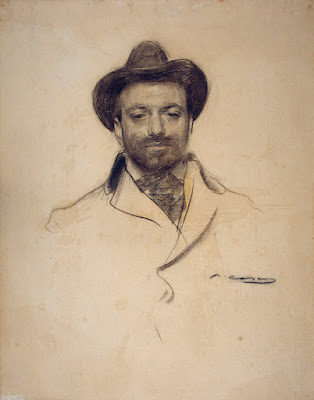 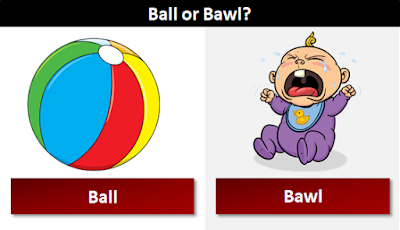 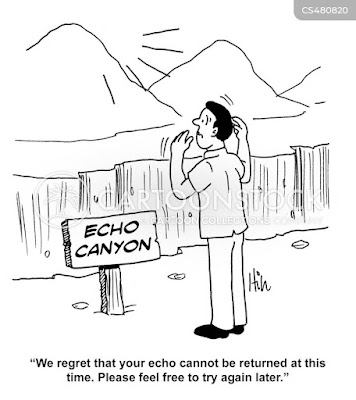 3. Stretched out: LAIN. "LAID" fit, but then again, it doesn't for this clue!

4. Citrus soft drink: LIME SODA. Not my favorite clue and answer; not sure that I ever drank a LIME SODA. LEMON-LIME SODA, yes. It's called; "7-Up"

6. Treasured by: DEAR TO. August Miller used several two-word answers in the fill of this puzzle

8. Sinus-clearing aids: NETI POTS. According to the Mayo Clinic, A NETI POT is a container designed to rinse debris or mucus from your nasal cavity. You might use a neti pot to treat symptoms of nasal allergies, sinus problems or colds. If you choose to make your own saltwater solution, it's important to use bottled water that has been distilled or sterilized. Delightful! 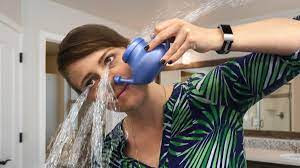 9. Some former inmates: PAROLEES. I just recently saw that Sirhan Sirhan was granted PAROLE for his assassination of Robert Kennedy . . . or is that comment too political?

13. Succeed: WIN. Do you think it's a WIN when you solve a Friday puzzzle with no cheats? 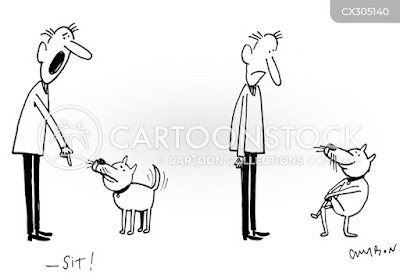 22. Video hosting service with a big YouTube presence: VEVO. In case you wondered, VEVO connects artists with their audience globally via music videos and original content, working directly with them to find unique ways to bring their music to life. Vevo also works with emerging artists, providing them with a platform of global scale and reach, to find and grow their audience

25. Too adorable: CUTESY. My grandson fits this clue, as I'm sure yours does, too! 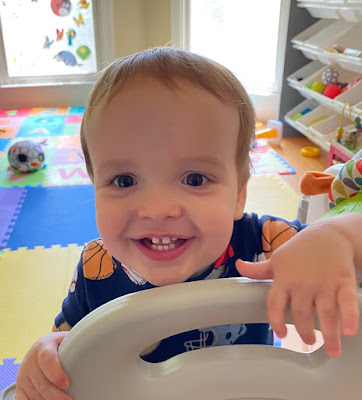 27. Approaching: NEAR. We are NEARing the end of the blog

28. __ lands: NATIVE. We saw many NATIVE land areas on our trip; sadly, many have added casinos and hotels to their lands, but they do provide both revenue and employment

30. Was optimistic: HOPED. I HOPED I would be done by now! 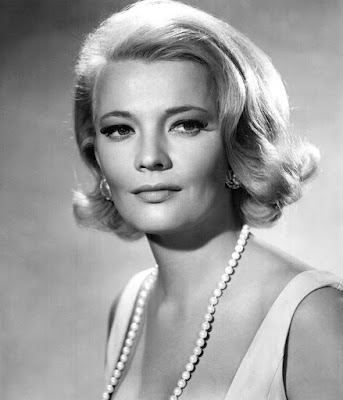 34. Complained about: CARPED AT. 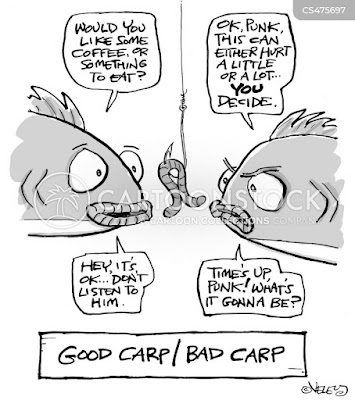 37. Pet lizard's basking spot: HEAT ROCK. Huh?! This one stumped C Moe I'm afraid. I tried HEAT RACK at first, but neither one seemed "correct". Did anyone else have a problem with this?

45. Margarita order: NO SALT. Ordering a Margarita with NO SALT would be like Tinbeni ordering a Scotch "on the rocks"!

46. Notable index, with "the": DOW. The DOW Jones Industrial Average is the barometer for the "health" of investments. It has set many new "highs" over the past decade

50. It's found among the reeds: OBOE. Cute clue! An OBOE is a double-reed instrument, and is the one that sets the pitch for the orchestra. Playing an "A"

51. Site for DIYers: eHOW. eHow is an online how-to guide with many articles and 170,000 videos offering step-by-step instructions. eHow articles and videos are created by freelancers and cover a wide variety of topics organized into a hierarchy of categories. Wikipedia

52. Trendy smoothie seed: CHIA. And I just thought they were pets! 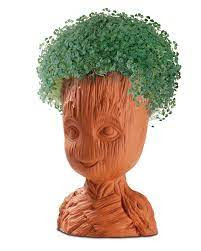 53. Pottery basic: KILN. CLAY was my first answer, but a KILN is used to "fire" the CLAY and make it a pot

56. Artist Yoko: ONO. And we end with another Crossword staple proper name

Well, this was fun! And I wasn't as much a NERVOUS WRECK as I thought! Thanks again to desper-otto for filling in for me while on vacation! Please add your comments below! 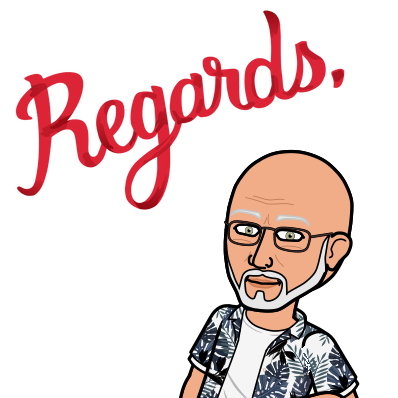