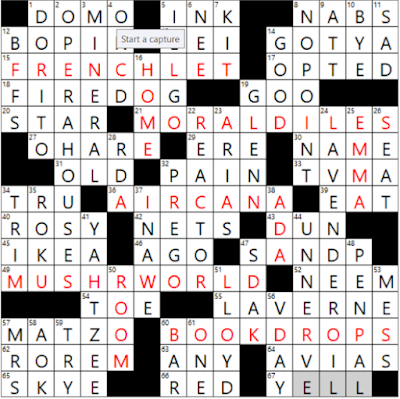 As you look at the grid, follow the red letters: 15-across. *Folded brunch dish: FRENCHLET, when intersected by (16-down. [Robinson]: HOME, reveals "FRENCH OMELET." "There are four main types of OMELETs, distinguished by their cooking methods. There are American-style, French-style, Frittata, and Soufflé omelets ..."[clan kitchen dot com] Author Marilynne Robinson's book "HOME" was published in 2008. There's a bit of "poetic license" here, as the French spelling for OMELET is OMELETTE, but I digress ...

21-across. *Ethical challenges: MORALDILES, when intersected by (25-down.) [Austen]: EMMA, reveals "MORAL DILEMMAS". EMMA, written by Jane Austen, is a well-known BOOK/novel published in 1815

36-across. *Fleet operator headquartered in Montreal: AIR CANA, when intersected by (38-down. [Nabokov]: ADA, yields "AIR CANADA"(CSO to our neighbor from the north, CanadianEh!). ADA, or Arbor is one of Nabokov's greatest masterpieces, the glorious culmination of his career as a novelist. Published by Amazon in 1990

49-across. *Planet in the Super Mario Galaxy: MUSHRWORLD, when intersected by (50-down. [Donoghue]: ROOM, reveals "MUSHROOM WORLD". Author EMMA Donoghue published the novel ROOM in 2010. She is of Irish-Canadian descent

Which of course leads us to the puzzle's reveal: 60-across. Places to return library materials, and a hint to how the authors in four Down clues help complete the answers to the starred clues: BOOK DROPS. Pretty self-explanatory

Across:
1. "__ arigato": Japanese "thank you very much": DO MO. どういたしまして (Dō itashimashite) 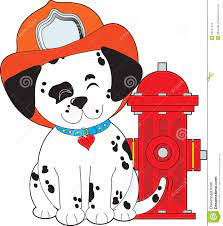 30. Handle: NAME. A CB-radio reference; also a Crossword Corner reference, as many of us choose "handles"/NAMEs to protect our identity. My "handle" is Chairman Moe. My real name is just Chairman

33. Not for kids, in short: TV MA. When TV shows use foul language and/or sexual references which are not suitable for children

39. Break a fast: EAT. The word "breakfast" literally means to "break a fast", and EAT

42. Earns after taxes: NETS. Also the nickname for the NBA team in Brooklyn

43. Grayish-brown: DUN. You know how lately many of us have cringed at so many proper names' clues? Well today, having the clue: "Bradstreet's partner" would've actually been more helpful (for me, anyway). DUN (as a color) is not a word I use - ever. But I see that it was widely used in the early 1900's. Maybe the editors were trying to appease our older crowd; REALLY old crowd ...

45. "Unböring" furniture chain: IKEA. This was solved using perps and a WAG. IKEA

55. Cox of "Orange Is the New Black": LAVERNE. This is the only LAVERNE that I immediately knew. For the benefit of those who are Gen Z's/Millennials, LAVERNE is the one on the right

57. __ ball: MATZO. "What do matzo balls taste like? It's incredibly similar to chicken noodle soup minus the noodles, while they taste a bit like dumplings but are meatier and have a bit more flavor due to the garlic, onions, eggs and chicken fat (schmaltz)." Here is a recipe for MATZO [also spelled "MATZAH"] Ball Soup

62. Pulitzer-winning composer Ned: ROREM. The video below is quite long

65. Terrier breed: SKYE. Named for an Isle in Scotland, where they also craft some pretty fine whisky

66. Light shade?: RED. As in the RED light district? Here's TripAdvisor's take on it 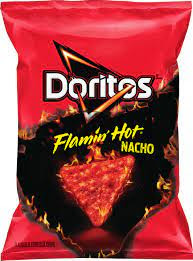 2. Places where things often end on a high note?: OPERA HOUSES; and it complements (23-down. Solos in 2-Down:) ARIAS.

This was not a high note at the end of the OPERA, but it was still plenty high enough

3. __ water: MINERAL. These are just a sampling of all of the seven-letter words that could have been used instead of MINERAL 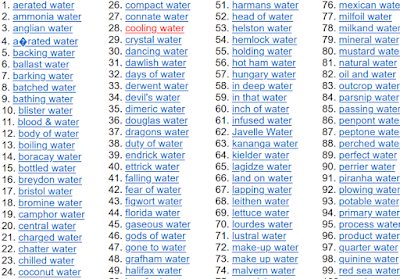 4. How some mixtapes are really stored: ON CD.

6. Once called: NEE. Well, we had a tree in this puzzle called NEEM. And now, NEE. Shouldn't we also have this:

7. Harington of "Game of Thrones": KIT. Alas, I never watched "GOT" so this one didn't resinate with me

8. "Ugh, why bother?": NO POINT. What many LA Times Crossword Puzzle solvers are saying lately; especially on Saturdays

9. NFL stat: ATT. Short for ATTempt - usually a passing ATTempt by the QB, but could also refer to the PK who ATTempts both XP's and FG's

19. Close in theaters: GLENN. Not seats. If anything, today's movie theaters make it very difficult to "make out", as the seats are much larger than when I was a zit-faced teenager

24. Calming aromatherapy option: LAVENDER OIL. I have found - since living in the SW - that LAVENDER OIL is also a natural repellent for scorpions

26. Plane reservation: SEAT. Unlike in theaters, airline SEATs are getting much smaller

35. Device for cord cutters: ROKU. I will never go back to cable now that I have a ROKU

41. Triumphant cry in a dice game: YAHTZEE. Margaret plays this on her Android phone, just to pass the time when Ch Moe is doing a blog or constructing a puzzle ...

44. Rattle: UNNERVE. Did this puzzle and/or its clues UNNERVE you today?

47. Neb. neighbor: S. DAK. IOWA also fit, but that's not an abbr. OKLA - an erstwhile college football rival of NEB - does not share a border with them. Neb. is a CSO to Husker Gary - our Saturday blogger

48. Foreign correspondent?: PEN PAL. Cute clue; compared to the epistolary one a few days ago

51. Two-time Olympic soccer gold medalist Carli __: LLOYD. I recall her but her name was not on the tip of my tongue. This LLOYD was popular back when TV sets weren't equipped with a remote control. I've never asked her, but I wonder if IM is a fan of his? 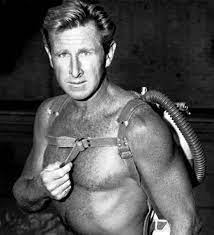 57. "The Marvelous __ Maisel": MRS. Another entry targeted toward the under 35 year old crowd?

58. Just peachy: A-OK. Speaking of peaches ... has anyone else here ever tried a Palisade's Peach? They're amazing!

59. "Give it a go!": TRY. What we all should do tomorrow when the Saturday LAT puzzle publishes; if for no other reason than to read Gary's blog. Tomorrow's puzzle is by someone we all know

Sorry, OMK; no haikus or Moe-kus today. Nor kudos. Remember a week or so ago I asked if it was OK for we bloggers to just say "Thumper"? Well, I took the higher road and didn't, but this puzzle really didn't give me any warm and fuzzy feelings, nor did it spark any wordplay. But YMMV, so please comment below. See you in a couple weeks ...