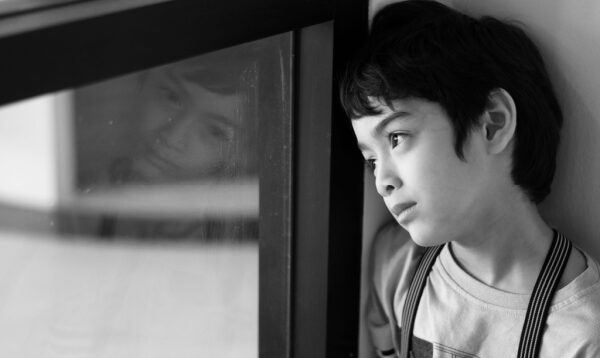 The gap between the two of us was wide. The road was silent and had no traffic. I could feel deep, dusty feelings like winds blowing all around, and they dried up the tears on my face. In one of my dreams, my father just stood silently in my bedroom, staring at me with the same expressionless face he used to have. He could maintain perfect emotional silence. There was a vacuum, and the energy of this vacuum was too much to bear.

Now there is no silence or vacuum anymore, but the dusty, windy noise is bothering me as it tries to gush out of my mind for good. It is threatening to destroy me, so I’ve decided to write it out. As I started digging deeper and studying father’s absence, I realized I am not alone; I am part of a global problem. It was somewhat comforting but challenging. Learning more about it gave me the motivation to complete this book.

Fifteen years ago, during a period of distress, I was inspired to write a poem. My writing started a chain reaction of poetry writing, and I could not stop until I reached my hundredth poem. When I read these poems again after many years, they felt as if they were not mine. I must have been in a different state of mind when writing them. Eventually, I published my poetry book, Poetical Tornadoes.1

I realized my poems were a gateway to my emotions, and they led to an emotional catharsis. Ever since my father’s death, I longed to write a book on my father’s absence. It never gathered momentum until my mother passed away two years ago. I started to feel lonely on this planet, even with my wife and kids. Only then did I start writing the story of my relationship with my father, who was absent. I feel more grounded and open-minded now—more than ever: even though I was hesitant to speak about my dad for a long time.

Now I know that my task is to write this book. I want to help others understand their turbulent relationships with their fathers and come to terms with becoming great fathers to their kids. It is not a private matter anymore. The absent-father epidemic needs attention, and it has to be explained to all men who need help to express their emotions.

Parents, we all know, can sometimes hurt us. But losing them hurts more. It is how we handle the loss that makes a difference. The realization of this fact changed my perception of parenthood. It awakened my parental impulses, and I was called to write this book. I strongly believe that it will provide a source of emotional catharsis for many people.

This is our story; this is my story. It is the story of our absent fathers. Let’s dig deeper into this story and look up to its vast nature for answers. It is worth trying to bridge the gap between fathers and their children and look for the missing pieces of the puzzle. We may not find the answers, and we may not solve the problems of father absence, but sometimes studying a problem in detail is, by itself, the best solution. Having an absent father is an individual problem, a group problem; an intergenerational, national, and international problem that affects humans and animals, including big cats, birds, and insects.

In cultures around the world, it’s generally women who take care of children. Children are likely to be carried and nurtured by their grandmothers, aunts, sisters, and other female family members. In some animal species, males sacrifice their lives to breed.2 Conversely, in primate species, the father and other males are seen as a danger to the child and are therefore kept away from infants and children. In many human cultures around the world, this is also the case.

Father’s Day is for the lucky ones who have their fathers living with them. Yet, millions of kids and adults have had limited exposure, or no exposure in their lives, to their fathers. It is time to raise awareness and encourage fatherless children by declaring an “Absent Father’s Day,” or “Dad-Absent Awareness Day,” or “Absent-Dad Awareness Day.” Let it be one day after Father’s Day. On this day, fatherless children—men and women—could gather and talk about their experiences.

Just as with the previous illusion of the wine glass and faces, this classic version of the duck-rabbit illusion, contemplated by psychologist Joseph Jastrow in 1899 and philosopher Ludwig Wittgenstein in 1953,3 reminded me that unless you write down your problems, your attention shifts from one side to the other side just as viewers of this illusion do when contemplating it.

So, it is time to write about father absence in detail, and in this way to work toward a solution to this problem and help myself and others see how we can be whole persons even with a missing father. 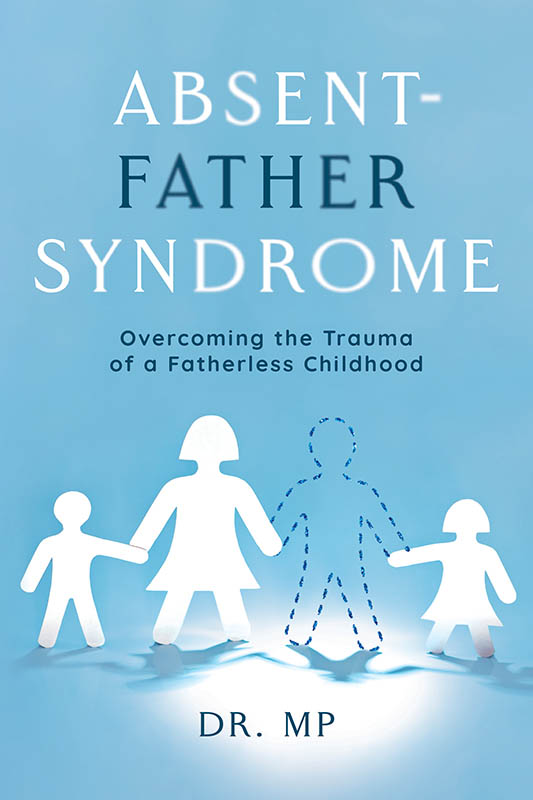 As an experienced neonatologist taking care of premature infants, Dr. Morarji Peesay noticed the impact fathers can have on the wellbeing of mothers and babies during deliveries. Fathers being absent in the delivery room has become a common incident, and the silence speaks volumes. During his career, Dr. Peesay has noticed too many cases where maternal and neonatal complications could have been minimized by just the presence of the baby’s father, which is backed by the medical research. In his own life, Dr. Peesay faced the absence of his father and suffers from absent-father syndrome, which inspired him to do research and publish Absent-Father Syndrome: Overcoming the Trauma of a Fatherless Childhood.

The post Fatherhood Versus Childhood appeared first on The Good Men Project.