In the first article in this series, we looked at the topic of “Dispute System Design”, in which representatives from different parts and levels of an organisation, or several organisations, undertake a process to identify the potential sources of disputes and work out how they intend to deal with them if (or when) they arise.

In this article, we look at the role of an independent person who can facilitate discussions between parties, help them to resolve their differences and get back to business.

The power of the independent person

We all know that conflict and disputes can be difficult to deal with, particularly those involving people who work with each other daily.

And everyone has a different style and method of dealing with conflict.  In their seminal text, Getting to Yes (1988, Random House), Roger Fisher and William Ury posit that most people think that there are two basic categories – “soft negotiators” who want an amicable resolution but often end up feeling exploited and bitter, or “hard negotiators” who see conflict as a battle of wills in which the side who takes the more extreme position will do better.

But in their book, Fisher and Ury advise that we take a principled or “interest-based” approach to negotiation.  That involves the parties exploring their underlying interests and seeking to find a resolution that will give them a “win-win” outcome – that is, a resolution that resolves both parties’ underlying interests and is not just a “win/lose” outcome.

That’s a great idea, but we all know that usually there are many compromises involved from both parties in any resolution and navigating our way around conflict can be difficult to do alone, even with the best of intentions and training.

The role of mediation

Another feature of modern commercial dispute resolution practice is the rise of mediation.  Mediation is a dispute resolution process in which parties in dispute come together to discuss and resolve that dispute with the assistance of a neutral third party (the mediator).  Often the mediator is a lawyer with years of practice under their belt and has undertaken a recognised mediation training course.  But it doesn’t have to be a lawyer, and some of the best mediators I have seen are not lawyers.  Ultimately, the best mediators are the people who are good communicators, active listeners and can engage with all of the participants to build rapport and help generate workable solutions.

But the skills and experience employed by a mediator to help resolve disputes can also assist parties who are having difficulties in their relationship and struggling to make things work. In that context, the independent person is often referred to as the facilitator or, sometimes, the independent chair.

By way of example, I was previously engaged to act as the facilitator to assist two joint venture companies in resolving their differences in relation to how best to market their commodities product.

The companies were not in dispute, but the marketing teams had different views on how the commodity should be marketed to international buyers.

So, how did it work?

Following my initial engagement and consultation with senior executives, I helped the companies to select a group of representatives who would conduct the facilitation process.  We agreed upon a range of things such as length and type of process to be undertaken, the level of confidentiality involved with the discussions and what we hoped the participants might achieve.

During the day, the representatives discussed a range of issues, such as the nature of the market for the relevant commodity, the options available for marketing the product and the pros and cons of each available option.  I assisted by asking each person to share their views, directing the conversation, asking many open questions (“e.g. could you please explain…”) and keeping track of the key issues and potential solutions on a whiteboard for everyone to see.  We agreed on some ground rules, including that no idea was stupid and everyone’s views would be given due consideration.

As the facilitator, I was able to ask a lot of what I call “dumb questions”, in the sense that the answer to the question may seem so obvious to the participants that nobody else would ask it.  But in reality, many of my questions were ones that I thought other participants wanted to ask but were too embarrassed or nervous to raise.  Sometimes the answers elicited a surprising response from someone and sparked a constructive dialogue which might not have occurred, but for my stupidity.

By the end of the day, they agreed on a marketing plan to be used for six months and then revisited to assess its success and adjust as needed.

Of course, an outcome like this cannot be guaranteed and will depend entirely on the parties.  But the role of the facilitator is a powerful one in these circumstances because: 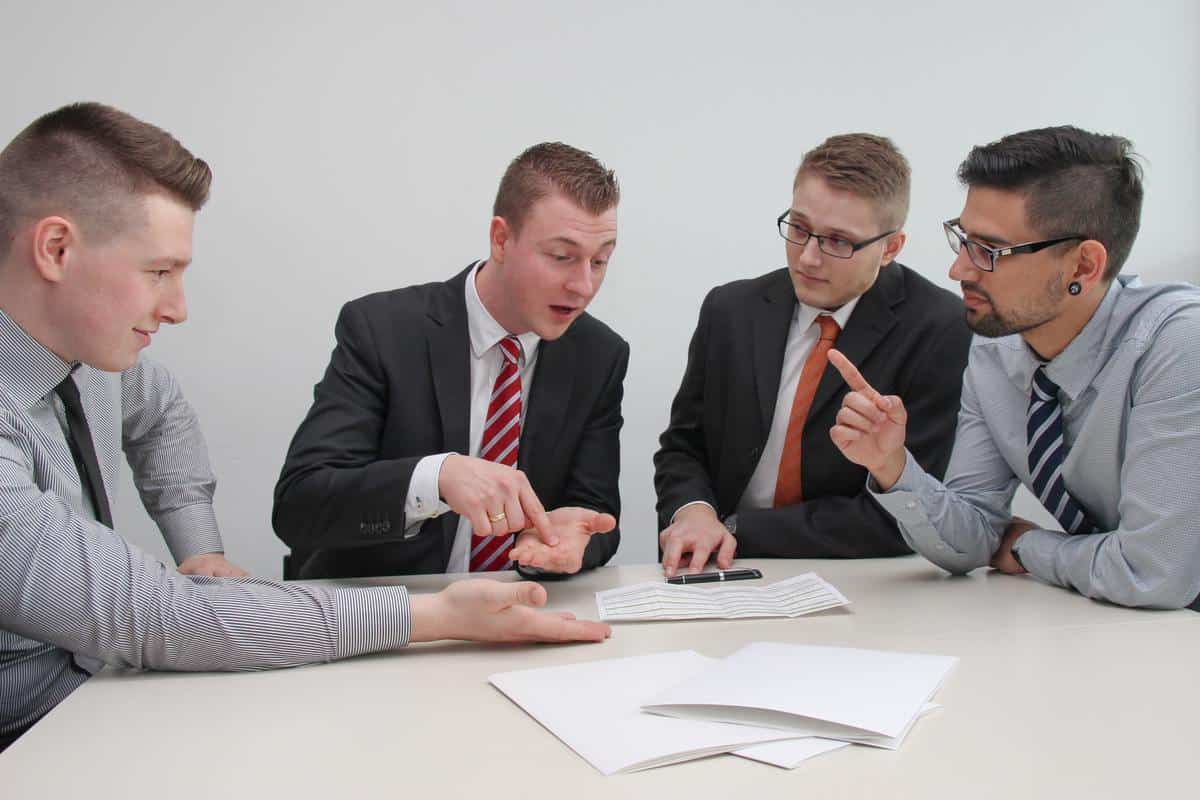