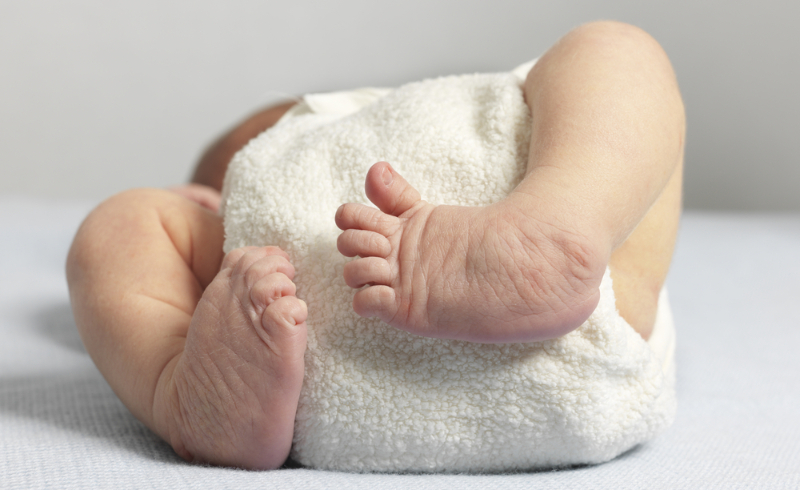 Of every 33 babies born in America, one has a birth defect of one type or another, either severe or moderate, according to the Centers for Disease Control. These tragedies hit 120,000 U.S. infants yearly and are the top cause of infant deaths.

One of every 2,758 will have spina bifida, a vertebra gap that can cause lifelong paralysis.

Around one in 1,000 will have Down syndrome.

One in 345 will have cerebral palsy.

One of 593 will be born with clubfoot.

More than one per thousand newborns have hydrocephalus, a grotesque head enlargement caused by fluid pressure.

And thousands are born blind or deaf.

Most religions proclaim that an all-loving, all-powerful God created everything in the universe – that it’s all part of “God’s plan.” Well, cruel birth defects hardly seem like the work of a “God of infinite love.”

This quandary is part of a philosophy riddle called “the problem of evil.” How can an all-merciful God design or allow such horrors? The dilemma also covers 15 million global deaths from Covid-19, plus the agony from all other diseases that afflict humanity. And natural disasters like earthquakes, hurricanes, twisters, floods, wildfires, droughts, tsunamis, etc. Further, it asks why a loving deity designed predator animals to rip harmless prey apart? This puzzle first was voiced by Epicurus in Ancient Greece.

For centuries, some theologians have tried to find an answer to the enigma – but all fail. Their doomed effort is called theodicy. Logic makes it clear that only one explanation is possible: There is no all-loving God. The problem of evil doesn’t rule out a hateful or wicked god, but it excludes a compassionate one.

What a book a Devil’s chaplain might write on the clumsy, wasteful, blundering, low and horridly cruel works of nature.

Later, in his autobiography, he said:

A being so powerful and so full of knowledge as a God who could create the universe is to our finite minds omnipotent and omniscient, and it revolts our understanding to suppose that his benevolence is not unbounded, for what advantage can there be in the sufferings of millions of the lower animals throughout almost endless time? This very old argument from the existence of suffering against the existence of an intelligent first cause seems to me a strong one.

And to me also. Logic proves that a kindly god does not exist.