Beyond the “Whodunnit.” Paula Hawkins on the Importance of Gray Areas in Crime Novels 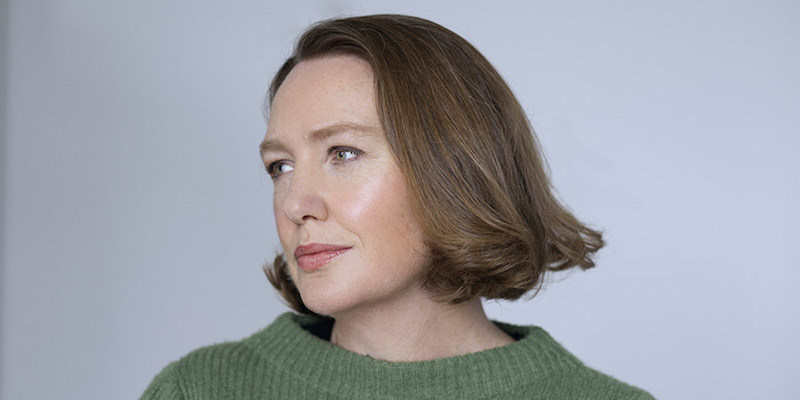 In this week’s episode, Kendra talks with Paula Hawkins about her book, A Slow Fire Burning, which is out now from Riverhead Books.

Paula:  The issues around forgiveness and what you can forgive and what you feel you would be able to forgive—it’s really complicated. I think it differs from person to person. I think none of us can really know if we were in that situation. I know that most of us will probably feel that we’d have a desire to forgive, particularly if something happened that isn’t somebody’s intention. It’s a mistake. It’s an accident. It’s something. We would have a desire to forgive. But then some things are, by their very nature, they seem to us to be unforgivable. And that’s a theme that ran throughout the book—the decision to pursue revenge or pursue forgiveness. Obviously forgiveness is the way we feel we ought to go. But is it the most cathartic way? Will that make you feel better? Will it help you to heal?

There’s also a question I think that I was thinking about a lot is, “What would appropriate justice look like for these people?” Does anyone get what they deserve? And how does that relate to our real lives where we look around and bad things happen all the time? It seems like the people who are responsible aren’t getting their just deserts. And I think a lot of us—a lot of people—tend to like to read crime novels. They like to see the bad guy punished and the good guy triumph. But in my novel, where it’s really not so clear who “the bad guy,” is or not always, it becomes a slightly more difficult question as. What would the right outcome look like for this group of people?

Kendra:  That’s definitely something that as the reader you’re contemplating as well because, for me, it didn’t become as much about figuring out who did it. It was more like what is going to happen to these characters, as a group and as individuals? And so it was more like you wanted answers to a lot of questions instead of a singular question throughout the novel.

Paula: Yeah, there is a whodunit in there. But to me, that’s not necessarily the most important part of the book. I mean, I want it to be. Obviously, if you come to pick up a crime or mystery novel, you want there to be a puzzle. That’s part of the fun of reading these kind of things. But for me, it’s never the most important. It doesn’t matter to me if I had figured it out as long as I find the characters interesting and well-realized, if I find their psychological motivations are satisfied—it’s opening up questions to me or doing something clever with structure.

***
To listen to the rest of the episode, as well as the whole archive of Reading Women, subscribe and listen on iTunes, Stitcher, Spotify, or wherever else you find your favorite podcasts