Another Problem With Asking for What You Need 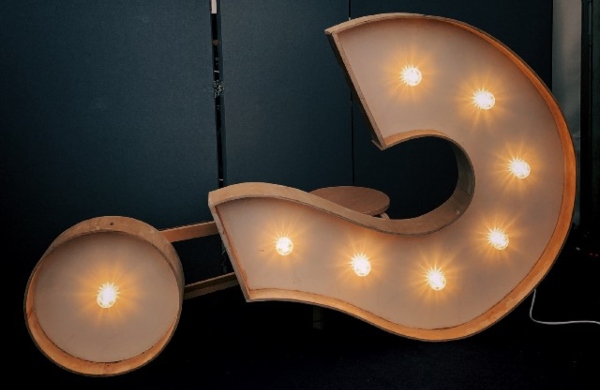 I just recently come up with a formula for a partner that I think hits the nail on the head.

This very tight list has come to me, long-earned. And I usually see these, or the lack of these, rather, in this order:

Having been with a man with NPD, his only check on the list was Ability. He could have. But he didn’t want to. He also had no perspective to judge whether or not he was showing up.

I was then with a man who wanted to. Boy, did he ever want to. But he had BPD and was totally incapable. His desire was sure admirable. I was so grateful to have someone want to show up, that I was unable to see that he simply couldn’t. It didn’t even cross my mind until too late. I still feel sad about that…for him.

Last night, I sat on the phone with one of my “adopted” kids. She has recently left her young, abusive husband and is seeing someone…a someone we both know very well. She called because she needed another perspective on an issue. And that is the least I can offer her.

Yes, they may even go to therapy. They may keep trying. They might be savage apologizers. They might do everything in their power to do what we need. But they still may be incapable.

Her soon-to-be ex tried hard. He was in therapy. He apologized. He did his best. But, his temper was a real problem. And it will continue to be a problem for some time. He is simply not capable yet, of having a worthwhile relationship. Why must we, as women, so often be what they take this problem out on? Why is this acceptable?

Desire isn’t everything. It is only part of the puzzle that makes up a relationship. The skills of relationships must be learned. They aren’t instinctual. Maybe they used to be. But they aren’t anymore.

So often, we don’t even have good role models to show us what they look like. How are we even supposed to know how to make them happen if we’ve never seen them?

I wish it were as easy as wanting to be in a good relationship. I wish were as easy as being capable. I wish perspective was more helpful than it is. But they must coincide. They must work together like those synchronized swimmers at the Olympics. But they don’t, typically.

Typically, there are arms and legs going every which direction, people scrambling to figure out wtf is going on. It’s a real shitshow, falling in love is.

Love’s a crapshoot. As I tell my kids. “Just do your best and be authentic to yourself. Don’t change to fit someone else’s mold for what they want. They will either love you for being you, or they won’t. And pray to God that they are doing the same.”

Here’s to hoping they will have better luck than their mama did at their ages.

The post Another Problem With Asking for What You Need appeared first on The Good Men Project.